Samsung recently announced its two new flagship smartphones which have quite the same features and specifications. Today in this article we will be discussing the overall experience from both the devices and guide you which is the best or ou. So let’s start with our article on Samsung galaxy s7 vs s7 edge. 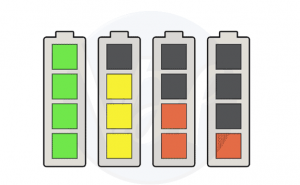 If you’re not a geeky person, the only difference which will pop up in your mind in these devices will be their battery capacity. On the contrary, Galaxy s7 ships with 300 mAh battery while s7 edge ships with 3600 mAh. So, more battery means better right? No, that’s not the truth. The overall battery performance for battery in both the devices is quite the same keeping in mind the screen ratio. Both the devices support Quick charging 2.0 and wireless charging as well. With the slightly bigger battery, s7 edge holds better in this game. However, both the phone contains unremovable batteries. 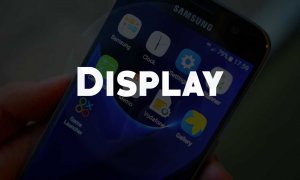 There aren’t many battles of galaxy s7 vs s7 edge in display compartment. They both comprise of Super AMOLED screen with an impressive resolution of 2560×1440. The galaxy s7’s screen is much smaller with a footprint of 5.1 inches as compared to the gigantic 5.5-inch screen. Also, the bigger screen allows you to view more content at the same time. Holding such a futuristic screen in your hands is something which I can’t explain here in words. However, the S7 edge screen doesn’t feel much bulky because of its curved display. If you want a better display, definitely go for the s7 edge.

Also Read:- Sony Vegas VS Adobe Premiere | Which One is Better? 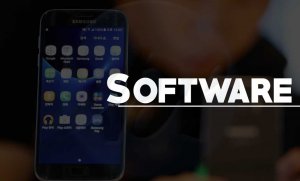 Big news their software isn’t much impressive as their hardware is, many people hate the Samsung user interface because it gets laggy over time.However, if you love big screens, then Samsung is the best option you can choose for. However, if you want a smartphone with a big screen but easy to hold design then Samsung galaxy s7 edge winds the race from any other counterpart. The edge panel which is the side of the curved screen – gives quick access to your applications, contacts and specific shortcuts which enriches the user interface as a whole. Samsung has done a great job in improving their software. So, if you want a smooth software experience, then go for Samsung s7 edge. 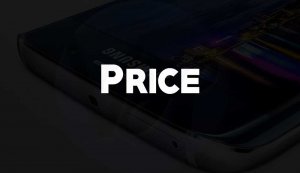 When we talk about the pricing factor in galaxy s7 vs s7 edge, we know who leads the first don’t we. Definitely its galaxy s7 because of its lower price tags compared to s7 edge. But the expensive price tags come with a lot of added functionality and features; a curved display is one of them. So if you’re thinking to choose between the two models and want to make the most out of it, then go ahead and buy the s7 edge. You won’t regret your decision as long as you are not a clumsy person who drops his/her phone often. We also recommend you to buy a protective case, just in case.

Here is the tabular list of specs for our geeky nerds.

So, there you have a detailed battle of Samsung Galaxy S7 vs S7 edge. We hope you will make a good decision. Thank you for reading and have a wonderful day ahead.