There’s nothing more chilling than playing tabletop RPG games while having your friends sitting beside you. Despite offering an engaging and fun experience, many people would find most of the tabletop RPG games boring to play. The reason behind this is their complexity and rules. 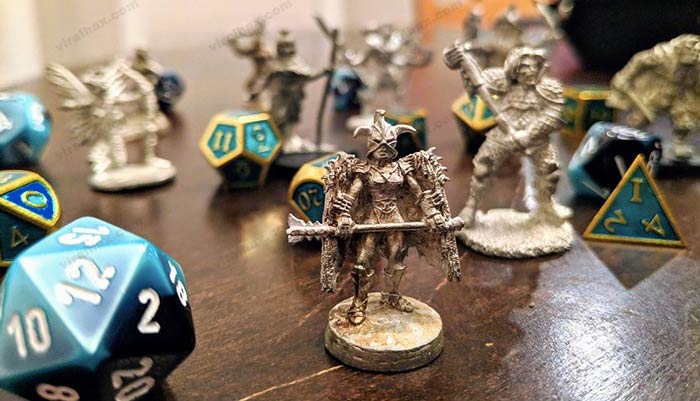 Out of hundreds of tabletop titles, only a few are the best ones which everyone would find easier to access. We’ve found some of the modern and best tabletop RPGs whose gameplay and controls are much easier than the traditional tabletop games.

Dread is one of the best tabletop RPGs wherein players can experience a horror storyline with dozens of twists. To play this tabletop game, you would need to have 3-6 players, 3-5 hours along with adventure sheets. The gameplay is progressed by the actions of the players. 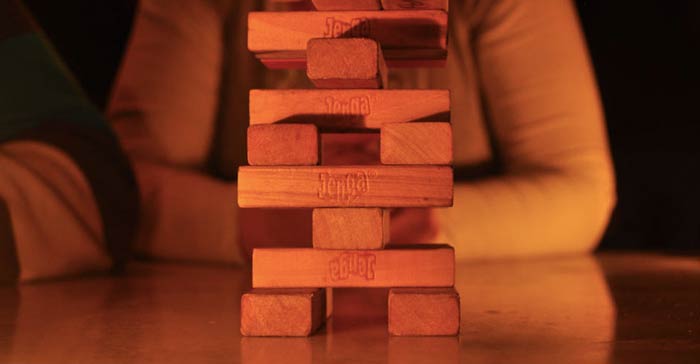 A tower is formed using a number of bricks and each player has to remove a brick whenever his turn comes. If you’re successful at doing so and that too without destroying the tower, then you are safe. If you fail to do so, then your character dies and the last man standing wins the game.

World of Darkness is a popular role-playing thriller that takes you to a post-apocalyptic world where the entire humanity is under threat. You are one of the few survivors beginning to understand the workings of magic spells to revive back their homeland.

The game can be played between 3 to 5 players. Throughout the gameplay, players can perform the role of different characters while each of them possesses a different set of abilities. So, Are you ready to get into the endless journey to bring back your lost city?

Mouse Guard is one of the best tabletop RPGs that takes you to the medieval era where no humans are in existence. The gameplay lets you step into the shoes of a mice duo who took a pledge to serve their people in times of need while protecting them from predators.

The Mice duo can train troops to tackle the bigger enemies. And not only this they will also need to travel across different places to ship goods from one place to another. To play it, you would require 3 to 5 players, 3-6 hours of time and a lot of courage and patience to defeat your enemies.

Marvel Heroic RPG is a popular role-playing thriller that lets you experience the fun of playing the role of your favourite Marvel character. There are more than 8000 different characters to choose from and you can pick the one that excites you the most.

The gameplay takes place in several events with each player’s decision affecting the outcome. To play it, you will require 3 to 5 players and a few minutes to learn and set up everything. For every successful action, players receive points and the one having the maximum number of points wins the game.

Fiasco is one of the best tabletop RPGs whose gameplay takes place between 3 to 5 players with a handful of dice. Each player’s actions has its own impact on the outcome. Players have to roll the dice and the dice’s number will decide your every move.

The game comes with an extensive list of different scenarios while each of them has a certain set of goals to achieve. Each player is at the mercy of the dice as the dice’s value will decide your fate. The game comes to an end when all the players run out of dice.

That’s it! These were the best tabletop RPGs available on the internet. All of these games come with a unique storyline and gameplay enough to keep to entertained all day long. We hope you found our gaming list useful. If you found it useful, then don’t forget to share it with your friends to let them know about these best tabletop RPG games of 2020.

Did we just forget to mention any of your favourite titles? Do let us know in the comment section below.