Long gone were the days, when playing games with our friends was a common fun activity, but in today’s busy life, it has become a mere dream. With the advent of technology, several split screen Xbox one games come into existence making it possible for you to relive those golden days again.

You can play the split-screen Xbox one games online communicating over a headset with your best buddies. The real problem begins when we have to find the best ones out of millions of options available, but we’ve also made this easier for you.

We’ve handpicked some of the top-notch best Xbox one local multiplayer games and curated them in a list as follows:

Ever imagined playing soccer on a supersonic racing car? Well, Rocket League is the one making it a reality. It is a fun sports game wherein players control rocket-powered cars and play soccer with a ball much larger than the cars. The primary objective is to score as many goals as possible to become the best soccer player out there.

There are over a dozen different kinds of supercars available and luckily, players can make a choice among them before indulging in a soccer match. Soccer matches may last up to five minutes and can be played between one on one or four on four players.

Minecraft is one of the best Xbox one local multiplayer games in which players have to perform several tasks to build their empire. You have to collect various items and resources to craft shops, houses and roads. The game does feature a cooperative mode that supports up to eight players. 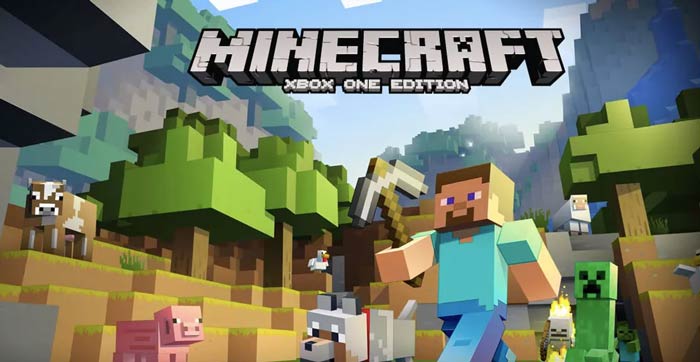 While doing so, you will also come across several enemies to whom you need to defeat in order to keep your city safe from them. Every game is better when played with friends, but Minecraft is betterer of all. The game has multiple modes to offer which makes the entire gameplay even better and enjoyable.

Gears of War is a third-person shooter thriller that places you in the shoes of a fighter who goes on a journey to defeat his enemies. As the game features a multiplayer mode, players can team up with their friends to fight against and defeat every enemy to whom they come across. 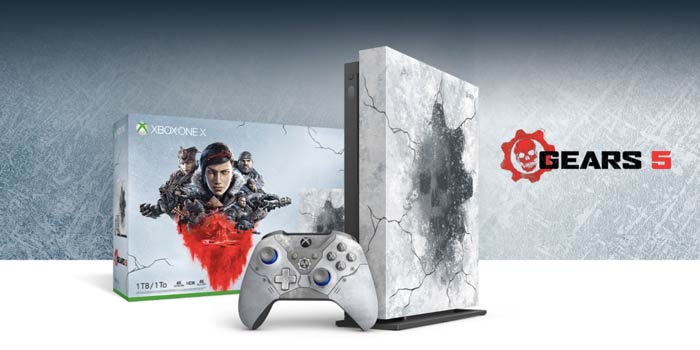 Players can carry four different kinds of weapons to kill their opponents. The game also come with a competitive mode that let users control a designated zone on a map. Here, one player will be designated as a leader and his job would be to guide his army to fight against the evil powers.

Vermintide 2 is one of the best split screen Xbox one games in which players take control of a group of fighters have been tasked to fight cooperatively against the Chaos army. The game features more than 15 different characters while each of them having a unique set of abilities and special powers. 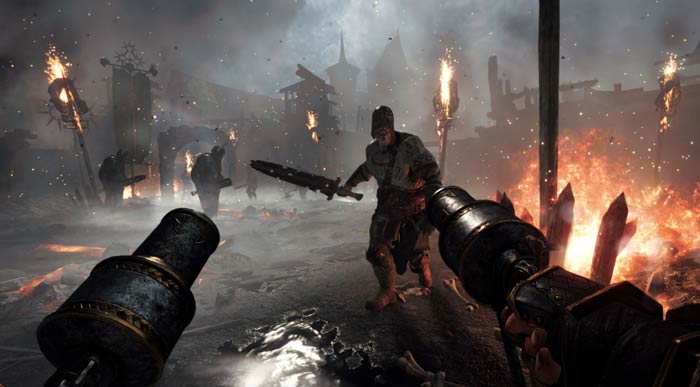 The game comes with more than 13 different missions while each of them having a different set of goals to achieve. As you advance through the story, you will gain experience points and rewards which can later be used to unlock new weapons and upgrade the older ones.

Forza Motorsport 7 is one of the best Xbox one local multiplayer games in which players get behind the wheels of the world’s best supercars. There are over a dozen different cars available and luckily, players can make a choice among them.

The game also features a split-screen mode wherein you can invite your friends to play along with you. There are more than 32 different race courses available and you can make a choice among them to show off your amazing racing skills to your friends.

Must Check:- PS4 Vs Xbox One: Which Console is Best for You?

That’s it! These were the best split-screen Xbox one games available on the internet. All of these gaming titles have a different and rewarding experience to offer. So, what are you waiting for? Go, check out these amazing gaming titles and enjoy playing them with your friends.

Did we just forget to mention any titles? Don’t forget to let us know in the comment section below.