Ever dreamt to craft a spaceship and travel across the millions of stars in the large space out there? Well, there’s a piece of good news for you. Since the day technology has come into existence, several spaceship building games have launched to make it possible to travel among the countless stars in the sky. 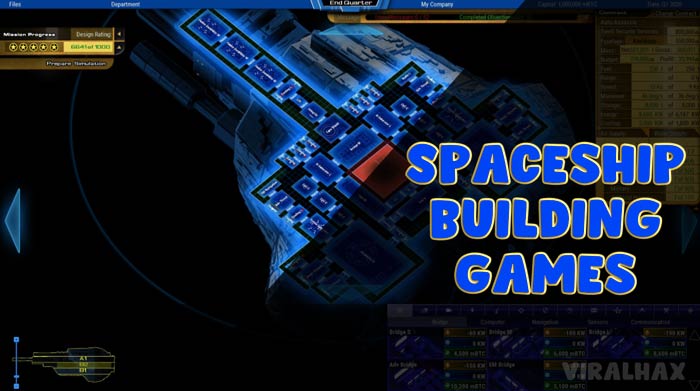 Whether you want to explore strange planets or see weird animals of the outer space, these games would be a perfect fit for you. So, without having anymore discussion, let’s have a look at some of the best spaceship building games where you can put your spaceship building skills into test.

Kerbal Space Program is one of the best spaceship building games in which players administer a space research centre. Players have access to many different materials which they can use to craft rockets, spacecraft, rovers, and spaceplanes. 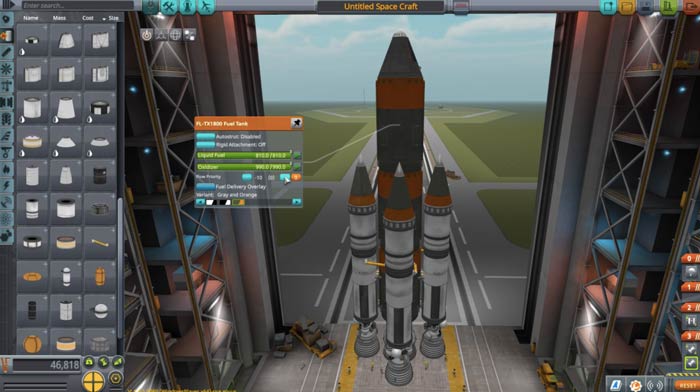 Once crafted, players can also put these spacecraft to test and launch them using their space center’s launchpads. Provided their spacecraft must have sufficient fuel and lubricant to lubricate the parts of the spacecraft to avoid any kind of damages.

Faster than Light is another gem among the best spaceship building games of 2022 out there. The gameplay lets you drive a spacecraft through different randomly generated space sectors. The entire sector is divided into several waypoints and you have to jump the spaceship between different waypoints. 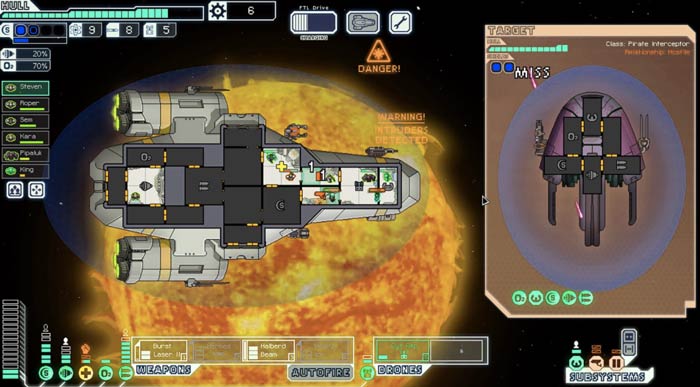 There are more than eight different species while each of them having its strengths and weaknesses. Players can acquire a few of them to build a team stronger than their enemies. You will also have access to a set of different weapons to use against your enemies.

EverSpace is one of the best space games for PC wherein you take control over a spacecraft to fight against the enemies to whom you come across. Along their way, players will also come across several weapons and boosters which they can use against their enemies. 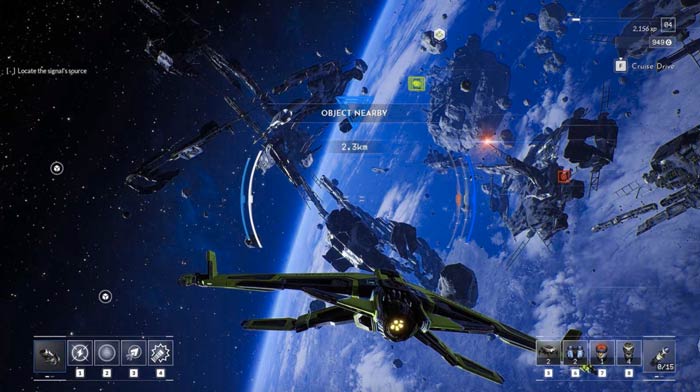 The best part is players do have the ability to craft their space items, weapons, and crafts. Here, you will also come across several NPCs who will assign you some tasks. You can accomplish these tasks and earn rewards for the same.

Surviving Mars is one of the best space games for PC that takes you to a post-apocalyptic era where Earth is no longer a place for humans to live. The entire humanity has gone to Mars to begin a new colony there and you are in charge of it. 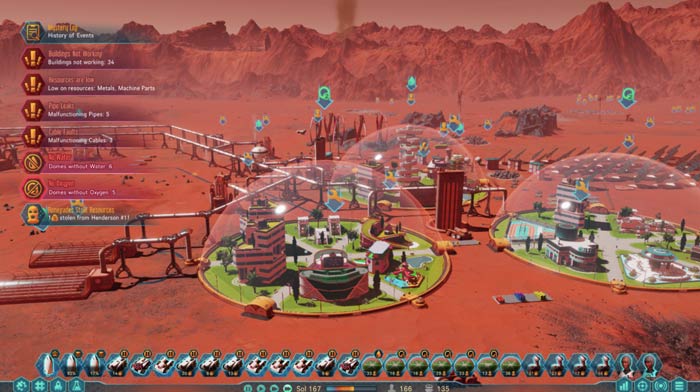 As a leader, you have to bring in cooperation between the actions of people living there. You have to provide them with survival items such as food, clothes, and shelter. While doing so, make sure you never run out of oxygen as it can prove to be deadly for the entire human race living there.

Starbound is another gem among the best space games specifically designed for PC users. The gameplay begins with the player driving a spacecraft among the millions of stars in the outer space. All of a sudden, the player finds himself lost in the space. 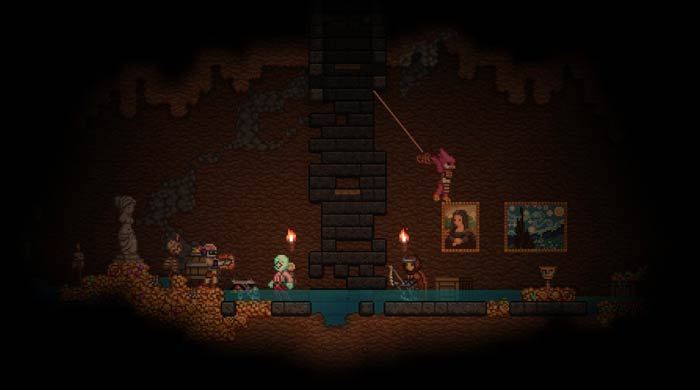 The real fun begins when the player starts exploring different planets. The game comes with hundreds of quests and missions while each of them has a different story and goals and achieve. In addition, players do have the ability to plant crops and make money selling them.

Space Engineers is one of the best space building games wherein you perform the role of a protagonist whose primary job is to craft an entire world with the resources held. 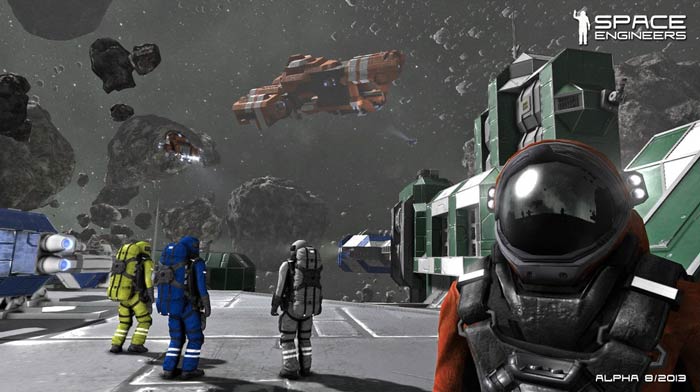 Players have access to an extensive set of different tools that they can use to breakdown or craft different elements in outer space. There are several quests and story-based missions available too.

Freespace 2 is a popular action-adventure thriller wherein players find themselves driving a spacecraft while fighting against the enemy fighters. To fight, you have access to an extensive set of different weapons and launchers.

Primary weapons include kinetic and energy weapons while the missiles and bombs are classified as secondary weapons. Each of these weapons come with their own strengths and weaknesses.

Stellaris is one of the best space building games that takes you to the beginning of the year 2200. Here, you take control over different things including ships, science, construction, development, and the military vessels. 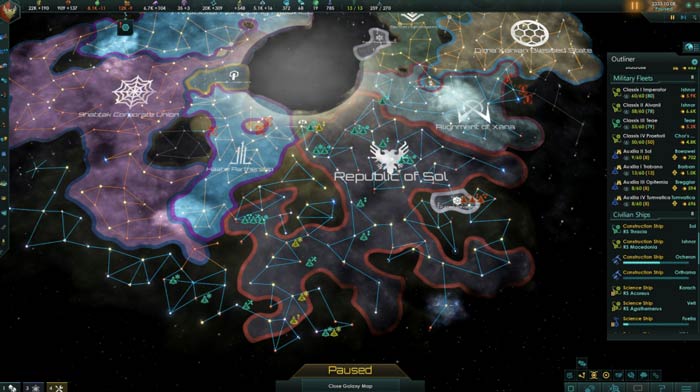 Players have a build their own empire with the limited resources available. While doing so, you also need to train troops to fight against the invaders to keep your entire civilization secure.

So, All of these were the best spaceship building games available on the internet. We hope you find these games entertaining. If you found them interesting, then do share them with your friends to let them know about these amazing gaming titles.

Did we just forget to mention any spaceship building game? Then, don’t forget to let us know in the comment section.