Ever wanted to play games with your friends, but didn’t found any best gaming titles to do so? Well, there are some multiplayer games that can make this possible for you. All these games are specifically designed while keeping in mind the idea of cooperative gameplay. 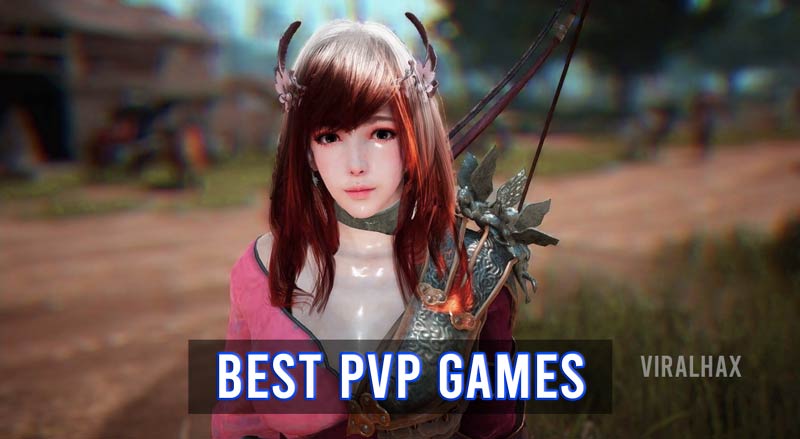 ArcheAge is one of the best PvP games of 2021 wherein players are divided into six different races. Each player has to take control of his own race and fight against others to ensure dominance. Players have to also defend their clan from the attacks of other players. 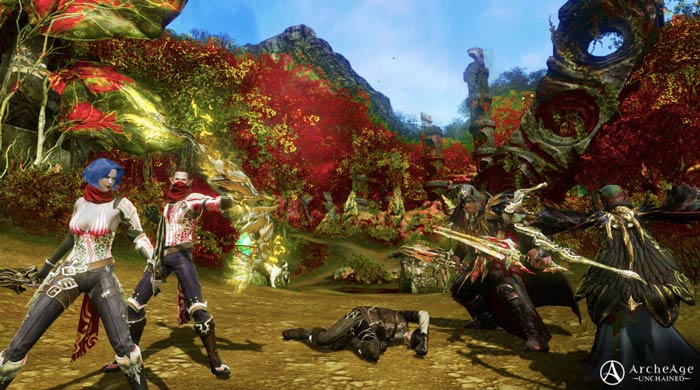 The game follows the idea of free PvP principle that lets you attack your own warriors too. Of course, there’s a punishment to kill your own kind, but this is what really makes ArcheAge much better and interesting than other gaming titles out there.

Blade and Soul is another hidden gem among the best PvP games of 2021 out there. There are over twelve different classes of a warrior while each of them equipped with a different set of skills and abilities. Players can step into the shoes of these warriors and set their enemies on fire. 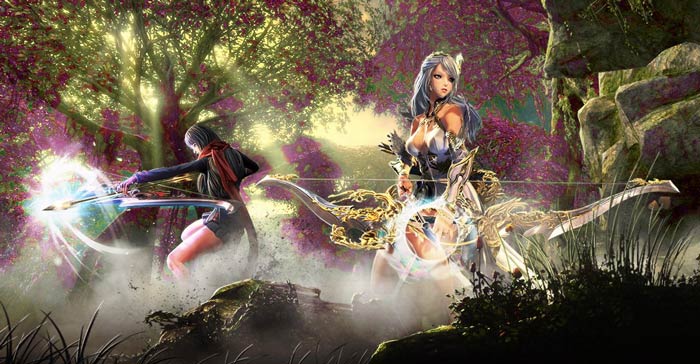 The game has different gameplay modes to offer while each of them having different goals to achieve. If you do not consider yourself ready for the real-time PvP combats, then you can start playing it with its training mode and defeat newbies to master the skill of fighting.

Guild Wars 2 is one of the best PvP games that takes you a fighting arena where two different teams fight against each other to ensure dominance. Each of them has access to super deadly weapons which they can use against their opponents. 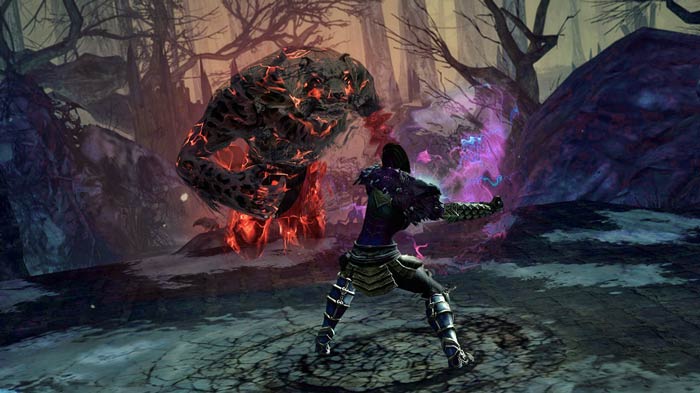 The first one who kills his opponent wins the battle. For each battle won, players will get different rewards which they can use to unlock new weapons and upgrade the older ones. In addition to its main storyline, the game also features some additional gameplay modes with all kinds of obstacles, roadblocks, and key points.

Fortnite is one of the best PvP games of 2021 wherein up to 100 different players fight against each other to be the last man standing. The game come with a variety of different gameplay modes. Each of them has a different storyline and goals to achieve. 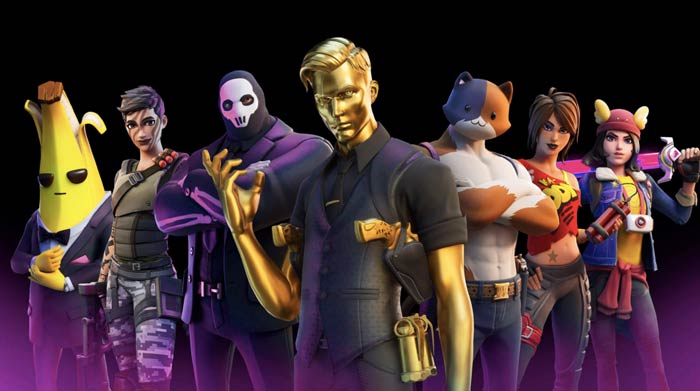 In its survival mode, your primary goal is to compete against more than 100 players to be the last man standing. Its Save the World mode is specifically designed to let players collaborate with four different players and put efforts to achieve a common objective.

Rainbow Six Seige is another hidden gem among the best PvP games of 2021 available out there. Here, players have to take control and perform the role of an attacker or defender who makes his move towards completing several objectives. 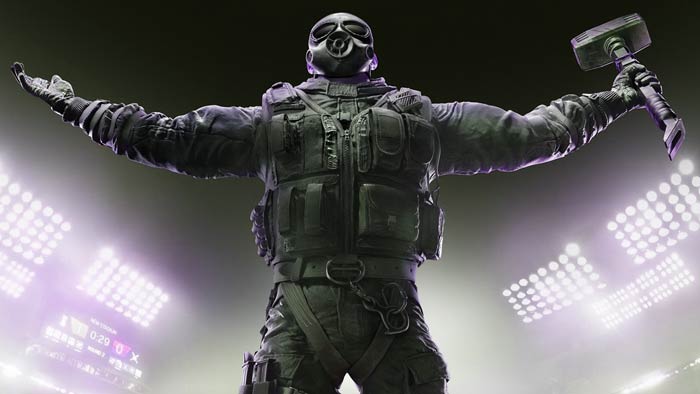 In the battle arena, players can fight against their opponents along with their team. Players killed during a battle can’t respawn until the round ends. Players who were killed can help their team members by disclosing the locations of their enemy’s team as they have access to drones and cameras.

The Elder Scrolls Online is one of the best PvP games of 2021 wherein two different teams fight against each other to take control of Cryodiil. Each player has its own territory and team of warriors to attack and defend his territory from invaders.

Here, your primary objective is to get as much control points as you can. The controls are also simple and a set of virtual buttons are there to make your character move and fight against the enemies. 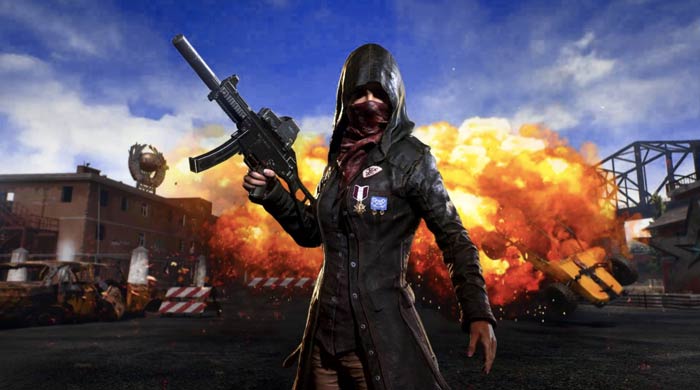 PUBG is an online multiplayer game wherein more than 100 players lands on an unknown island to fight against each other. In each battle round, the player who survives and remains to be the last man standing wins the game. The game has over a dozen different gameplay modes to offer. Each of these modes come with a different storyline and goals to achieve. 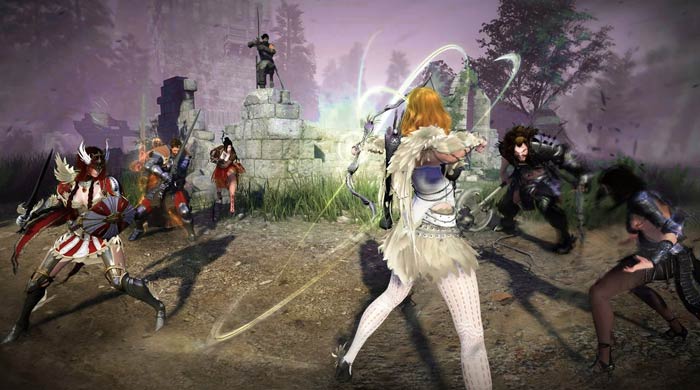 Black Desert Online is a popular PvP game whose gameplay revolves around a guild war system. Here, Each player has its own clan and control over its activities. There are over hundreds of different missions available while each of them having a different storyline and goals to achieve. You can complete these levels to earn rewards and progress through the story.

That’s it! These were the best PvP games of 2021 currently focusing solely on the PvP niche. We hope you find our list of best PvP games useful. If you find these games entertaining, then don’t forget to share them with your friends. Also, if you know about any other similar game, then do let us know in the comment section below.