Microsoft’s Xbox One and Sony’s Ps4 both the consoles have a slimmer design, new features and lots of games since they’ve launched. The Xbox One has lots of entertainment apps and you can play a bunch of Xbox games, while the PlayStation 4 provides you with the best user experience and blockbuster games. Also, Both of them are available in the market for less than 300$. But, Which Console is the Right one for you? So, for that purpose, we’ve put the comparison of PS4 Vs Xbox One then you can select that which one is best for you. 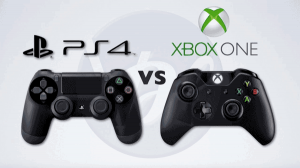 1. PS4 vs Xbox One: Price Comparison

These days, it’s very easy to find both the gaming consoles at a bargain price and bundled with a couple of games. The older Xbox One has discontinued, but some sellers still continue to sell the older stock in order to shift the stock. Fortunately, Thanks to the Xbox One X, which is still available at a very cheap price even with decent bundles. It’s quite easy to purchase an Xbox One at just 200$. Also, If you like to expand the storage memory, then various external hard drives are available in the market at a good price.

Also Read:- Ps4 pro vs Ps4: Which One Should You Buy

On the other hand, PS4 Slim also offers you a wide range of features and supports thousands of amazing games. But, it’s available in the market for 250$. So, If you are conscious about price, then you should choose the Sony Xbox One for you.

2. Xbox One vs PS4: Hardware Comparison

As you know, Both the Consoles are available in two different version. Xbox One is available in One S and One X. Similarly, PS4 is available in the slim version as well as 4k PS Pro. Both of them have different hardware versions which you can buy right now. The Xbox One offers you a slim design, internal power supply and it measures at just 11.6 x 8.9 x 2.5 inches.

On the other hand, PS4 is the smallest consoles available on the internet. It measures at 10.4 x 11.3 x 1.5 inches which are serving as the baseline for most of the PS4 consumers. The Xbox One provides you 500 GB hard drive and it also supports the external hard drive, whereas PS4 provides you with the same storage space but it doesn’t support external hard drive.

3. PlayStation 4 vs Xbox One: Exclusive Games 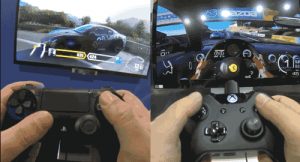 Each console has a huge library of amazing games since November 2013, many of which you can’t find anywhere else. So, we’ve put some of the best games available on them and all of them are worth checking out. 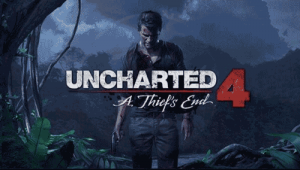 It’s one of the best adventure game that tells you a heartfelt story while thrusting you through a series of explosives set-pieces. 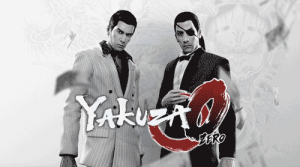 Yakuza 0 is another adventure game developed by Saga. This game features a varied combat and it usually based on the Japanese mafia. 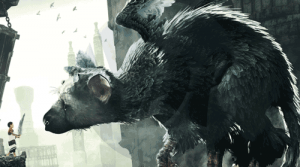 The Last Guardian is an action-adventure game developed by the SIE Japan Studio team. In this game, the player controls a boy who befriends a half-bird & half-mammal looking creature. 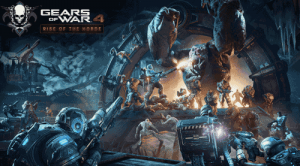 Gears of War 4 is a shooting game developed and published by Microsoft team. It’s the fourth main installment in the gears of war game. In this game, you have to fight with other enemies to win the game. 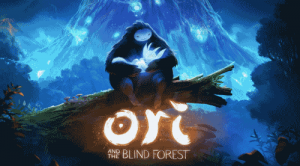 Ori and Blind Forest is one of the best adventure game developed by Moon Studios and Published by the Microsoft team. It was released on the Xbox One platform in March 2015.

Quantum Break is an action-adventure game developed by Remedy Entertainment and published by the Microsoft team. In this game, you have some spiritual power and you have to use the power to kill your enemies.

Xbox One or PS 4: Conclusion

PS 4 is a multi-faceted console with plenty of unique features and with a huge library of exclusive games. Players who are looking for the best niche experience will find so much to love the PlayStation 4 as compared to Xbox One. On the other hand, Xbox One is also the best option to consider, which can provide you 2 digital games at half the price of Windows 10. So, the players who are conscious about price will find so much to love the Xbox One. At last, I just wanna say no matter which console you choose, both are designed to give you a better experience.