All of us have grown up playing our favourite games since childhood. We started out playing video games and further moved to play console games. With the advent of PS4 consoles, several PS4 split-screen games come into existence and back then, there was no better way to chill out.PS4 Split-Screen Games 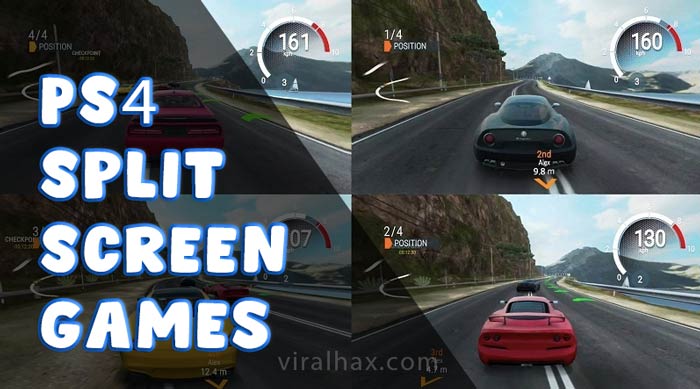 Knack 2 is one of the best PS4 split-screen games wherein players control a massive and powerful character Knack. He goes on a journey to fight against the evil powers trying to take control of his homeland. To do so, Knack has been blessed with some special abilities and powers. 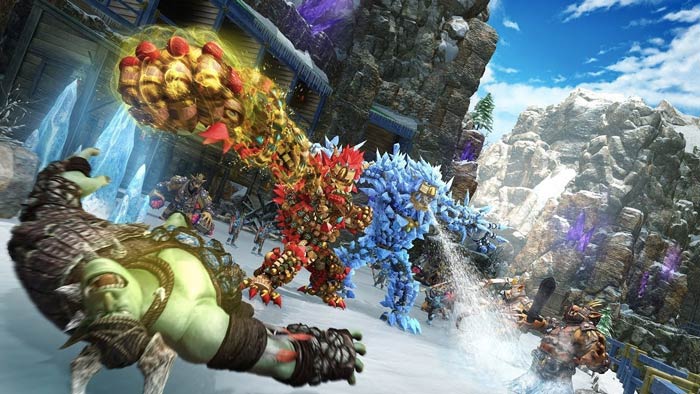 The game does feature a cooperative mode allowing you to play it together with your friends. Along the journey, players will come across several treasures and items that will ultimately help them to upgrade their level and advance through the journey.

Redout is another gem among the best ps4 local multiplayer games where you get behind the wheels of anti-gravity supercars set in the 2560 era. Seven different racing teams are there while each one of them having four crafts to drive. Each of these crafts come with unique abilities and characteristics. 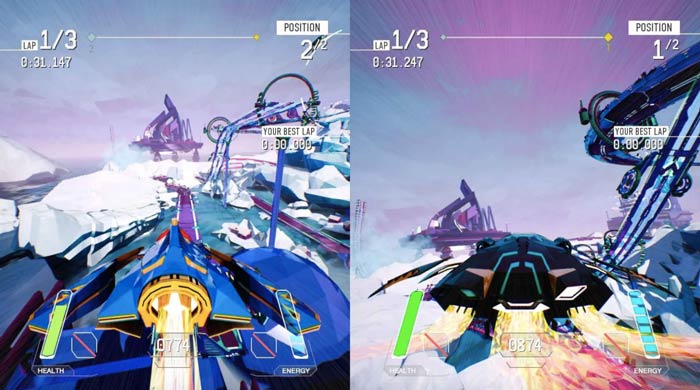 You can make a choice among them and do customizations if needed. The game has different racing modes to offer while each of them has different goals to achieve. A multiplayer mode is available too that players can access to play it locally via two players split-screen.

FIFA 2019 is a popular soccer simulation thriller in which players step into the shoes of a team leader has been tasked to formulate strategies to win football matches. The game features UEFA club competitions for the first time and provide you with the realistic experience possible. 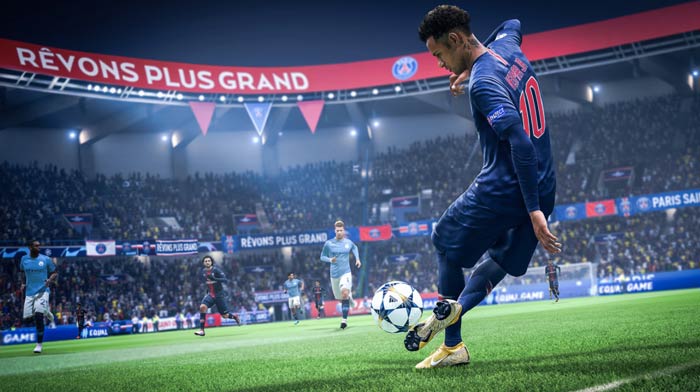 The game does feature a cooperative mode that allows you to have friends sitting beside you and enjoy playing soccer matches locally in a split-screen view. You can either compete against your friends or team up with them to indulge in matches against other players.

Fortnite is a popular shooter survival thriller wherein players take control of fighters fighting against the deadly zombies. To do so, players have been provided with several weapons like rifles, snipers, grenade launchers etc. The game also features a cooperative mode that supports up to four players. 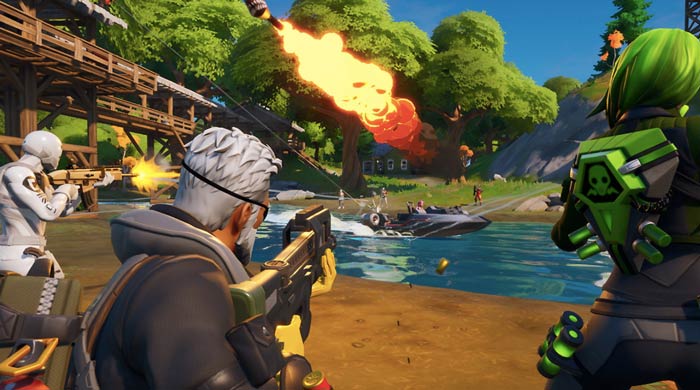 Star Wars Battlefront 2 is one of the best ps4 local multiplayer games inspired by the Star Wars series. The game features real characters from the star wars series. You can play it together with your friends via the split-screen mode that comes along with it. 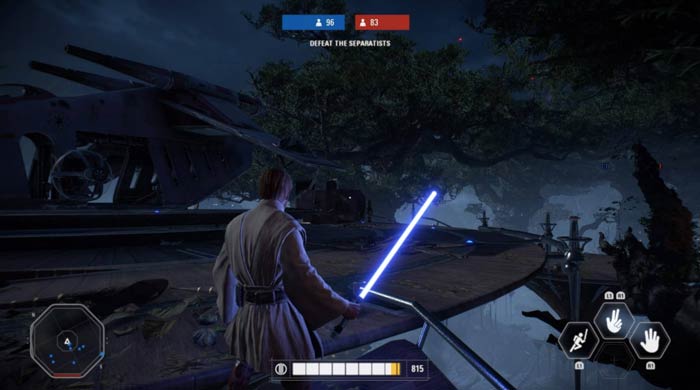 Did we forget to mention any game? Do let us know in the comment section below.