Since the internet has come, playing multiplayer games online has become a popular fun activity. No matter, how many times you play online games, but still, it can’t match the fun experience of having a friend there beside you. Fortunately, there are some PS4 couch co-op games of 2021 making it possible. 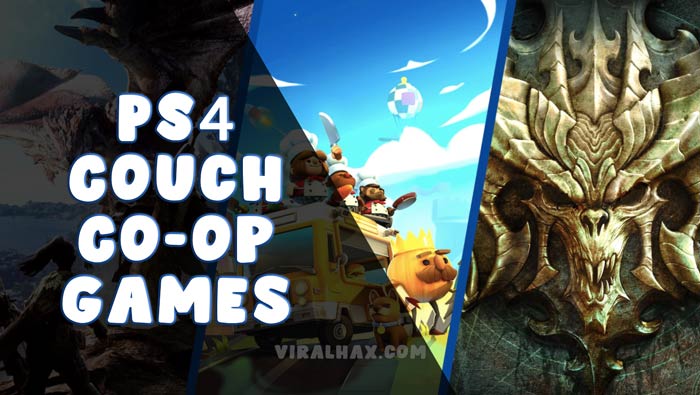 If you’re really missing the old days and want to relive your golden days again, then do check out our list of best PS4 couch co-op games of 2021 here.

1. Keep Talking and Nobody Explodes

Keep Talking and Nobody Explodes is a popular virtual reality thriller that takes you to a room with a live bomb. Your job is to defuse it and the only way to do is to get the assistance of other players having the instruction manual. Be careful though, as even a little mistake can cost you your life. 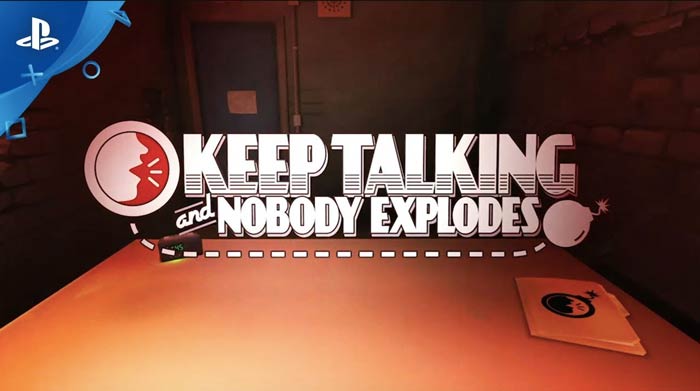 Players have been provided with a set of tools which they can use to cut wires and unscrew rivet bolts. You can have as many people as you want to help you with performing your job. The bomb also has a timer and you have to defuse it before the time runs out.

OverCooked is one of the best PS4 local co-op games wherein a group of chefs works together to cook food and serve it to their customers before the time runs out. Players have to perform the role of these chefs and complete orders during the working hours.

As you complete orders, you will receive money that can later be used to make further improvements. You can also make use of the same to purchase raw material, furniture and unlock levels. The farther you go, the more difficult it becomes to satisfy the needs of customers.

Man of Medan is a popular RPG thriller among the best PS4 couch co-op games of 2021 wherein a group of five people go on a diving trip, but later on, found themselves trapped on a ghost ship. Players have to take control of these characters and help them in making decisions to escape out of the ghost ship. 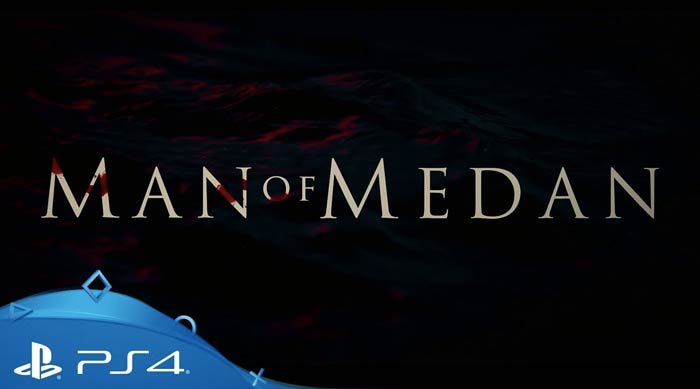 The decisions taken by the characters will decide the outcome and the best part is you’ll experience an entirely different outcome every time. Along the journey, players will come across several items and dark pictures that will ultimately help them to progress further.

Rayman Legends is an action-adventure thriller wherein a group of four different characters performs tasks to complete different levels simultaneously. Players have to take control of each of these characters and do tasks to collect Lums, an in-game currency. 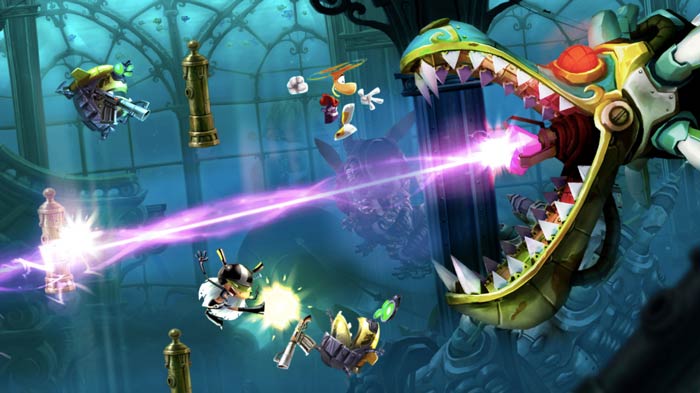 Lums can be collected by defeating enemies, performing tasks and rescuing people. Players can make use of these Lums to unlock certain levels, upgrades and weapons to fight against stronger enemies. The game is available for PS4 and Xbox consoles.

Hidden Agena is one of the best PS4 couch co-op games of 2021 in which players have to step into the shoes of a homicide detective who goes on a journey to solve a serial killer case. The game has a set of quick-time events to offer which you would require to accomplish within the time limit specified. 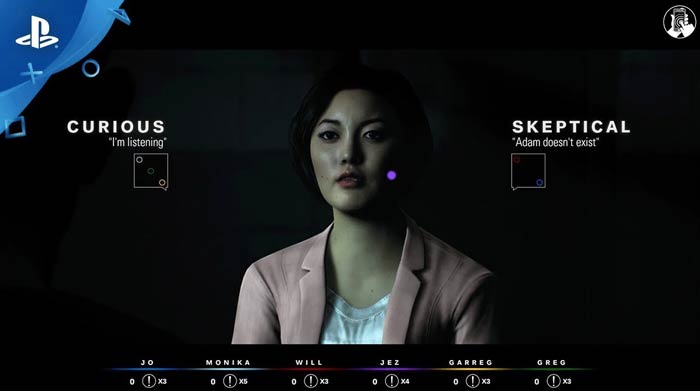 The quickly you accomplish them, the better rewards and experience you get. You can make use of these rewards to unlock certain missions and objectives to accomplish. The game also feature a competitive mode, wherein one player receives a specific hidden agenda giving rise to a conflict between both the players.

Team Sonic Racing is a popular racing game that takes you to the adventurous journey of competing against the finest racers online. The game features both the single-player as well as multiplayer modes. You can play it either solely or along with your friends. 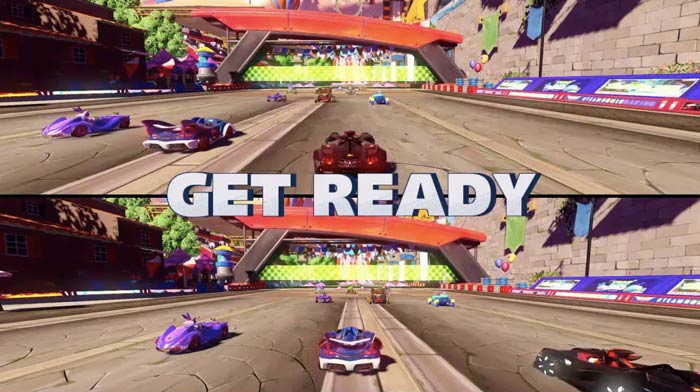 There are three types of racing classes while each of them having different objectives and goals to accomplish. Unlike other racing games, it has a cooperative mode to offer that allows you to team up with other online players and compete against the other teams there.

Resident Evil 5 is a popular action-adventure thriller wherein players step into the shoes of a warrior fighting against the walking dead. To do so, players have access to over a dozen different kinds of weapons such as sniper, shotguns and grenade launchers. 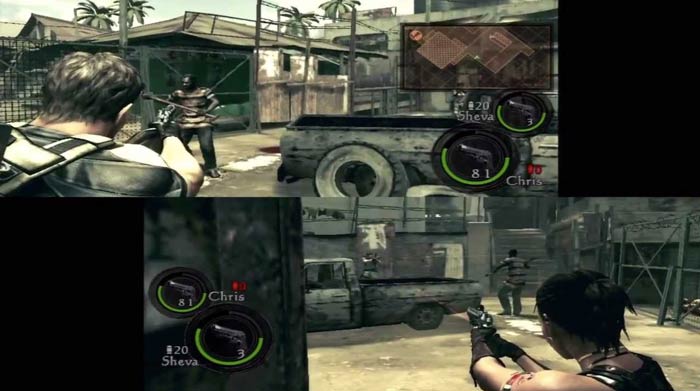 The game does feature a cooperative mode in which players can team up and fight against the evil together. With each and every mission, players will gain experience points and rewards that can later be exchanged for unlocking weapons and upgrades.

Knights and Bikes is one of the best PS4 local co-op games in which players control two different girls who take on the pledge to fight against and defeat the evil powers. To do so, both of them have been blessed with unique abilities and weapons. 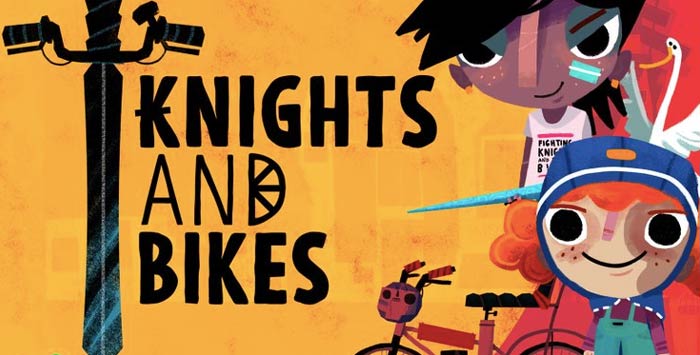 Along the journey, you will come across several puzzles and mini-tasks which you would require to accomplish. Upon accomplishment, players will receive rewards different in the form of unlocked weapons and upgrades which they can use to progress further.

That’s it! These were the best PS4 local co-op games which you can enjoy playing with your friends. Each of these has a unique and rewarding experience to offer. I hope you found our list of PS4 couch co-op games useful. If you found it useful, then do share it with your friends to let them know about these amazing gaming titles.

Did we just forget to mention any titles? Do let us know in the comment section below.