Ever thought to run iOS games on your computer, but don’t know where to and how to start? If yes, then you are on the right page. In this ultimate guide, we are going to share some best iPhone emulators for PC to play iOS games on PC. Luckily, there are a lot of programs available which you can use to run iPhone apps on PC. These programs make your computer to act as an iOS device and that’s how you can run iPhone apps on PC. 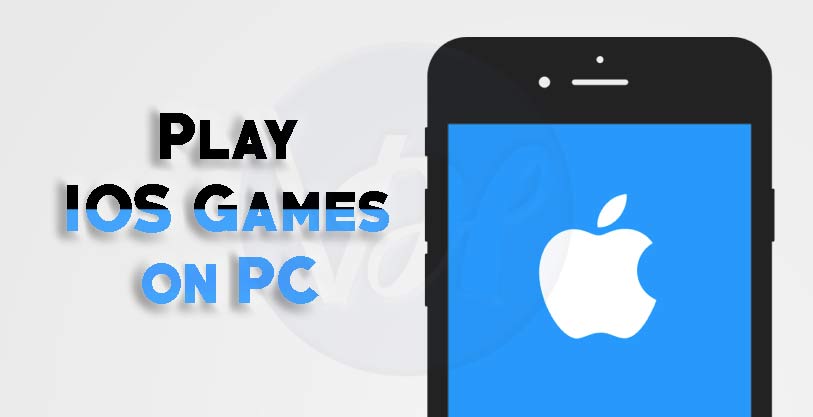 As we discussed above that we will use a simple software which will make your computer to act as an iOS device. So, following are the programs which you can use to run iPhone apps on PC in 2020:

AIR iPhone Emulator is one of the best programs that let you run iOS apps on Windows device. It uses a special feature which turns your computer GUI into the iPhone’s GUI. The interface looks good and quite simple and easy to use. It normally does the work of changing your Graphical User Interface into the iPhone GUI and then you need to download the AIR framework to start installing iOS games on your computer. Once you have the games, then you can start playing iOS games on your PC without any problems.

MobiOne Studio is another powerful tool which you can use to run iPhone apps on PC in 2020. It’s a windows based tool which helps you to craft mobile apps for both the iOS and Android platforms. Apart from this, you can make any iOS app compatible with your PC. With the help of MobiOne, it’s easier to create and manage apps for iOS platform because it uses the HTML5 model. All the apps are created using the Open source Cordova or PhoneGap framework. 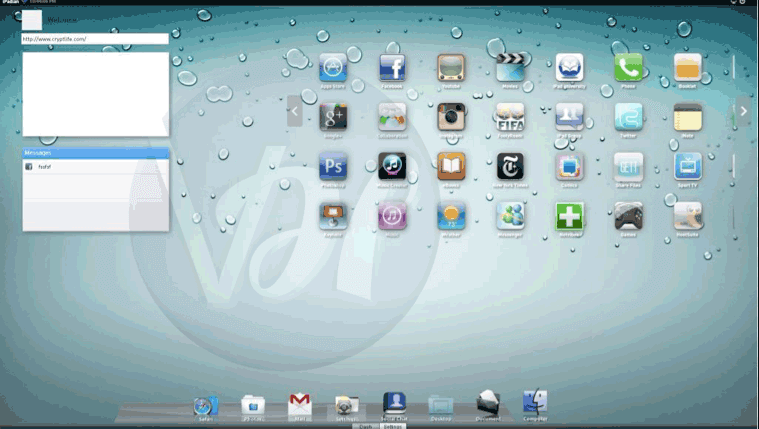 iPadian is another best program that can be used to run iPhone apps on PC. It provides a lot of amazing features and customization options that allow you to turn your Windows device into an iOS device. It’s not actually an emulator, rather it’s a simulator which makes your computer to act as an iOS device. The interface is quite simple and it posses a touchscreen that can be rendered to a computer. Normally, it helps you to access almost each and every iOS, but still, there are some apps which are not yet supported.

Appetize.io is a cloud-based iOS emulator which you don’t need to install on your computer. Earlier, there was an iOS emulator available, but now that’s not available on the internet. So, if you are looking for an iOS emulator, then you should try Appetize.io platform. However, it’s an amazing platform. but it’s not free and you have to pay at least 0.05$ for each minute. In order to use it, you just need to upload the .ipa file and then you will get another file in return. 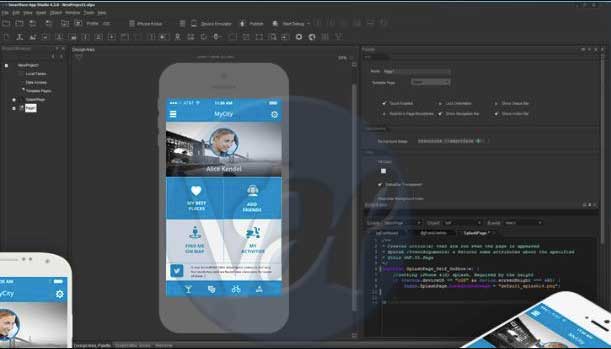 SmartFace is one of the most popular iOS emulators which you can use to run iPhone apps on PC. It offers a lot of amazing features and it’s also easy to use. All you have to do is just install it on your device and then you can start playing iOS games. You need the iTunes installed on your computer only then you can start accessing the iOS apps on your windows device. The best part is that it allows you to test apps before actually start accessing the iOS apps on your computer.

So, Above are the best programs which you can use to run iPhone apps on PC in 2020. I hope this guide will help you to play iOS games on your computer. If you liked this post, then share it with others because we need your support and love. Also, if you have any questions, then feel free to ask us in the comment section below.