Net Neutrality can be defined as the concept of the open and free internet, where no websites or services are prioritized over the other. Its debate has been an ongoing fight between the consumers and the Telecom companies. This proposal will allow the ISPs to choke the internet speeds and charge some extra fees for high-quality streaming and other services, which may not be beneficial for the consumers. While there are advantages to this concept of the free and open internet, there are some disadvantages also. Below are the net neutrality pros and cons which will help you to decide whether it is beneficial for you or not?

The Pros of Net Neutrality 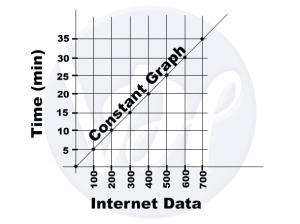 This means that the ISPs wouldn’t be able to block access, change address or alter the flow of data for the users. So, it might help the users to access the internet freely without any regulations. 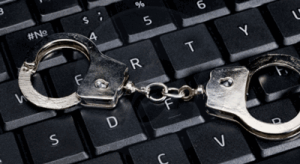 Most of the people and the government is worried about the situation that without regulations, illegal content will run epidemic on the internet. This is not the truth. ISPs will act as a regulated common carrier to prevent activities such as illegal file sharing. 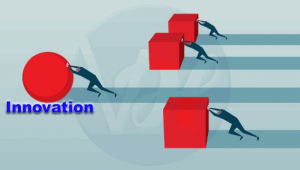 With the net neutrality, Big companies and small startups both will get the same resources and capabilities which allow them to innovate. Thus it will help in the innovation of products and services. 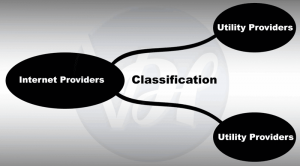 Public utilities have a good role in our day-to-day lives, and they are necessary to maintain our quality of life.  As the internet is becoming one of the essentials of the modern life as water and food. So, it should be provided to every human being at a nominal cost which wouldn’t be possible if the net neutrality will be removed.

The Cons of Net Neutrality

1. Enormous data consumption without any compensation

In today’s modern world, the premium services like Netflix and Skype uses a massive amount of data free without any compensation, which might not be a good deal for the consumers. 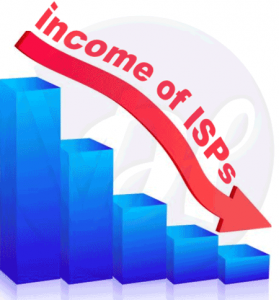 There are certain business houses and individuals who consume a massive amount of internet every month. If the net neutral service is removed, then the individuals have to pay more for what they consume. 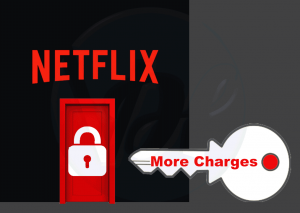 Some advocates suggest that if the government would stop the net neutrality, then ISPs could charge companies more money depending on the content they provide. The only issue with the idea is that the companies will pass this charge along to their customers. So, the cost of using media services like Netflix would likely to go from 9.99$ to 19.99$.

Also Read:- What is Cached Data? And How to Clear Cache in Android

That’s it! Above are the pros and cons of net neutrality which may be beneficial for some users. Regardless the outcome of net neutrality, the best choice for the consumers is to use a virtual private network in order to hide your data from the ISPs. I hope this post helped you to get the required information you are looking for. Also, what you think about the net neutrality, let us know in the comment section below.