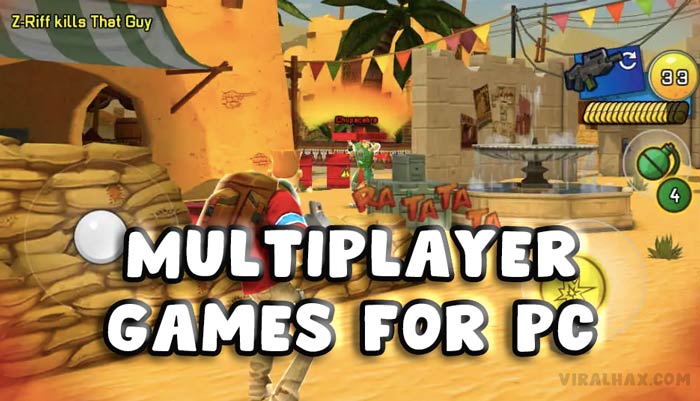 Outperforming a human opponent would be more entertaining than outwitting an AI opponent. If you have a keen interest in playing multiplayer games, then we’ve handpicked and listed some of the best multiplayer games for PC of 2020 here.

Skyforge is one of the best multiplayer games for PC of 2020 that places you in the shoes of a warrior who goes on a journey to protect his homeland from invaders. There are more than 17 different classes available and players have the option to switch between these classes. 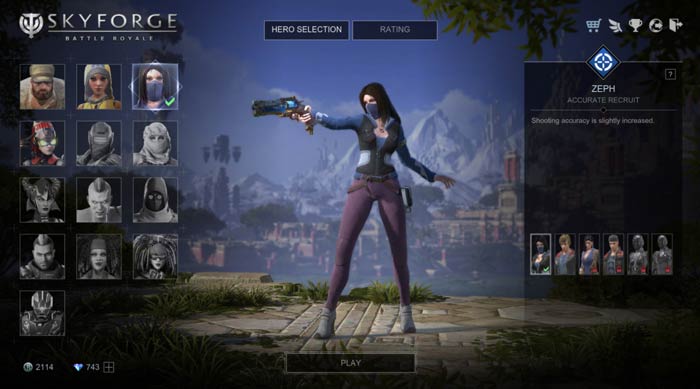 Players will require to travel through different locations to uncover the mystery and secrets hidden in the Aelion city. As the game features a multiplayer mode, players can team up with their friends and take on larger missions and challenges to accomplish.

Armored Warfare is another gem among the best multiplayer PC games of 2020. The gameplay takes place in a 2040s era wherein players take control of a mercenary character who has been tasked to fight against the growing empire of other players. 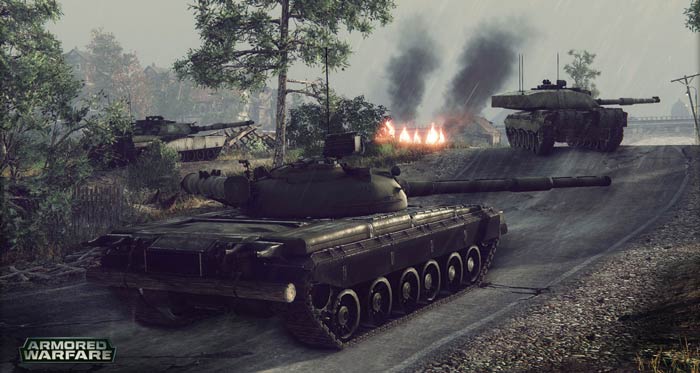 Players can indulge either in PvP battles or put in their true efforts to fight against the destructible environment. To do so, players have been provided with armored vehicles such as tanks and long-range artillery. As you advance through the story, you can customize and upgrade these vehicles in any way you want.

Civilization 6 is a popular turn-based strategy game wherein players compete against AI opponents to build and grow their individual civilizations. To do so, players will need to explore different locations, collect resources and train their army to tackle the attacks done by invaders. 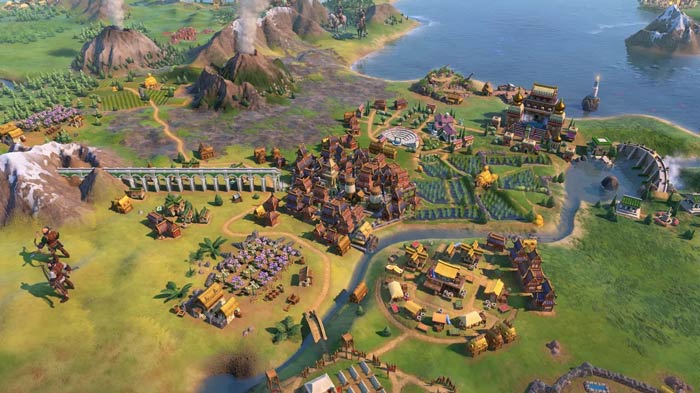 Alongside this, players will also need to maintain diplomatic relations with other players to increase their influence over the world. In addition, players will also have access to certain locations called districts, where they can perform research work to build stronger weapons and defensive mechanisms.

Absolver is a popular action role-playing thriller that places you in the shoes of a martial artist who fight against other players to become the best fighter out there. Players will earn rewards for every defeated enemy which they can use to upgrade their armour and weapons. 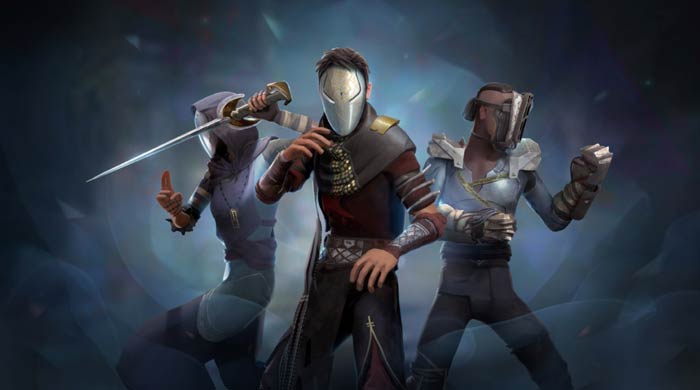 The game also features a PvP mode in which players can indulge in turn-based combats against real-world players. For each battle won, players earn progression cards that will ultimately improve their skills and reward them with special abilities.

Dayz is one of the best multiplayer games for PC of 2020 in which players have to put in their true efforts to survive as long as they can. The primary aim is to find food, clothes and shelter to survive and stay healthy after a zombie outbreak in the city. 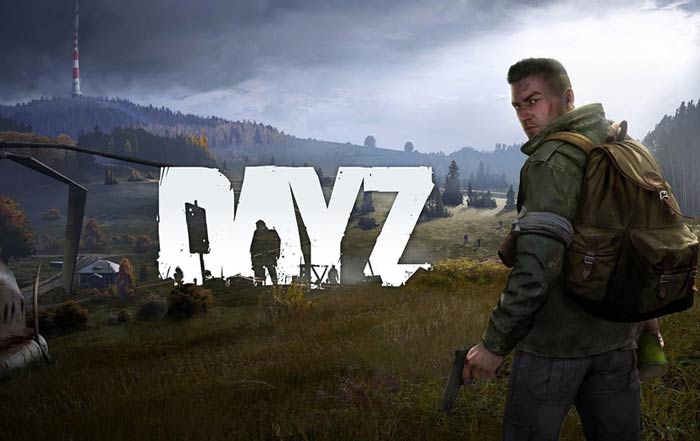 The game does feature a multiplayer mode allowing players to team up and fight against the walking dead. Players interaction with one another is a major part of Dayz. To facilitate interaction, Dayz does have a voice and text chat feature to offer.

Apex Legends is a popular multiplayer thriller in which a battle takes place between twenty teams. Each of them has three players equipped with different weapons and abilities. 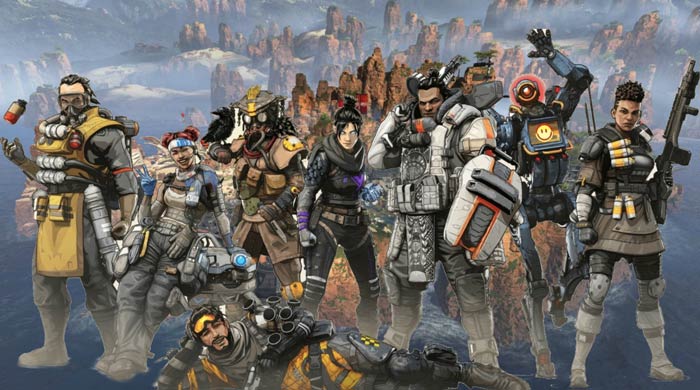 In the battlefield, players will have to fight against each other and the last team standing wins the battle. For every battle won, you will be rewarded with money which you can use to upgrade your character.

World of Tanks is one of the best multiplayer games for PC of 2020 wherein players take control of a battle tank to fight against their opponents. Each of these tanks represents different nations like America, Germany and the Soviet Union. 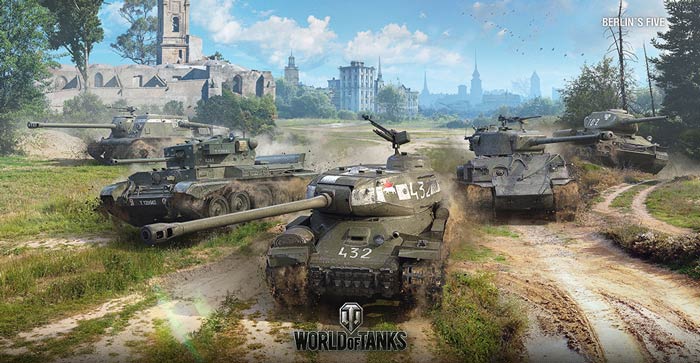 The game does have a multiplayer mode wherein players can team up with their friends to indulge in battles against real-world players.

Mortal Kombat X is another gem among the best multiplayer PC games of 2020. The gameplay takes place in an open world environment wherein two players indulge in turn-based combats against each other. 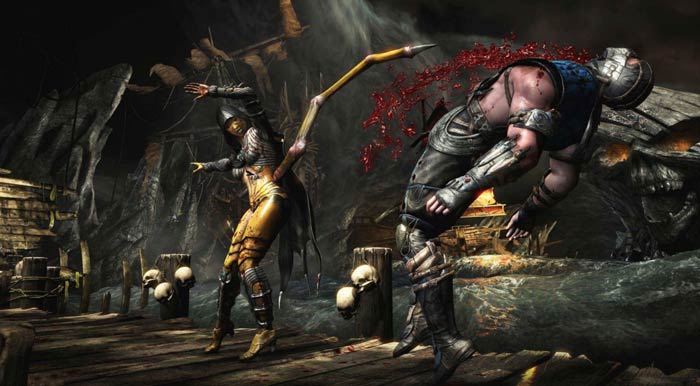 Each player has been provided with some special abilities and weapons to fight against its opponent. In addition, players have three different variations, each of them featuring a separate set of actions.

That’s it! These were the best multiplayer games for PC of 2020 which you play together with your friends. I hope you found our list of games useful. If you found these games entertaining, then don’t forget to share them with your friends to let them know about these amazing games.

Did we just forget to mention any similar game? Do let us know in the comment section below.