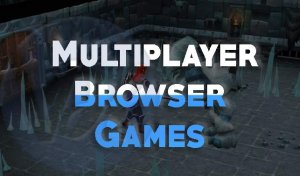 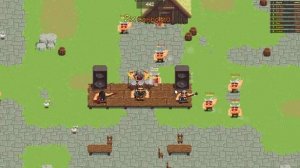 In this multiplayer browser game, you get to play one of the pixel Vikings who keeps punching each other and calling each other ‘ginger’. You have to keep killing the other inferior Vikings to stay at the top leaderboard. There can be up to seven other Vikings. For achieving your goal you can hurl the things that you find scattered around the arena at your opponent and thereby kill him.

As you keep collecting points in this multi-browser game you can unlock many other abilities such as increasing the speed of your moves, or setting on fire the objects you hurl at your enemy etc. More modes of this game are expected to come out soon. 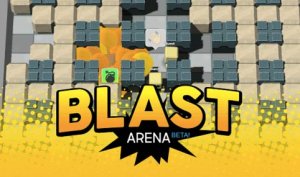 The setting of this game comprises of a mazesque area full of walls and rocks that can be destroyed using bombs. You and three other anonymous players who act as your opponents have the goal of destroying each other and protecting yourself. In the beginning, you have only one bomb to work with. The number and power of your bombs increases after the destruction of some three rocks. Your job is to keep destroying the maze until you get closer to your enemy players. Finally, you have to destroy them too in your bomb explosion without being caught yourself. 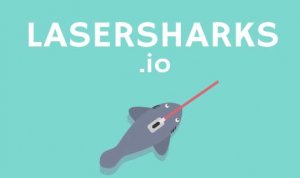 This is one of the fun multiplayer games that you would want to play. In this game, you play a shark swimming around the ocean. But not any ordinary shark, you have a laser attached to your head with which you have to kill other sharks. Also, you can gain strength by eating other fish in the ocean and level up your game. But you will have to face certain difficulties which make this multi-browser game a fun game. The problem is that while using your laser zapping other sharks you cannot move. Also, the time for aiming at other shark is so little that you might end up being zapped by the other shark instead.

The game is set in the city of Stratford where you have to explore various islands, amass the loots you find and kill any monsters you find in order to level up the game. This Initially appears to be a single user game but eventually as you discover more people in this city you realize that it is a multiplayer browser game. You have to team up with these other people to strengthen your game.

You have to play with a circle in this game and you have to eat the little-colored dots around to grow in size. But as you keep growing, the movement for you becomes difficult and the risk of being eaten up by other bigger circles which represent other players increases. Also as you grow you need to eat up the other players. But you have a solution of splitting your circle into two different circles.

I hope you liked our today’s article, which is about best Multiplayer Browser Games. So, how was the article? If you liked it then please let us know your feedback in the comment section, beside this you can comment down your queries and suggestions also. At the end of this article, I want to thank you all viewers for visiting this site.