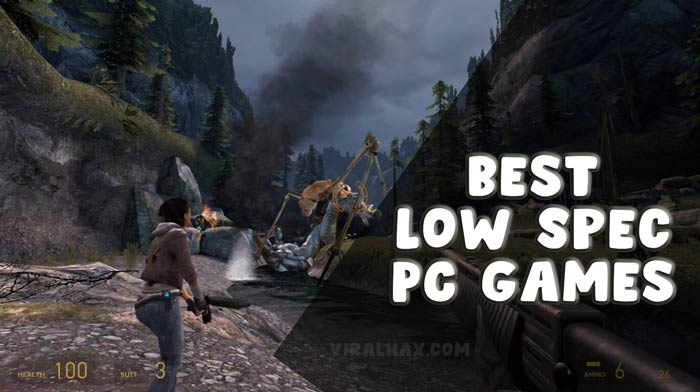 If you have an old potato PC, then you won’t be able to access high-end games like GTA 5 and Fortnite. Just because you don’t have a high-end device doesn’t mean you have to compromise with the low-end games out there. Luckily, we have found some of the best low spec PC games that function properly even on low-end devices.

So, without having further ado, let’s have a look at some of the best low spec PC games out there.

PUBG Lite is an action multiplayer thriller wherein a group of players land on an island to fight against each other. As they land, they have to collect different weapons and special items such as health kits and power boosters. Each battle happens between a group of 64 different players and the last man standing wins the battle. 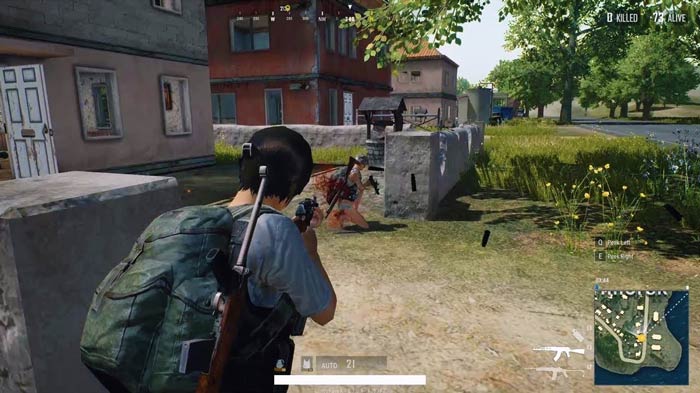 The game does feature a cooperative mode wherein you can team up with your friends to kill other real-world players. The PUBG Lite for PC is specifically designed to function properly on low spec devices and requires only i3 processor, 4 GB RAM and HD Graphics.

Euro Truck Simulator is one of the best low spec PC games of 2022 in which players control a truck to deliver merchandise in all over Europe. You have to make sure that every merchandise reaches its destination on time. Players will gain rewards for every successful delivery. 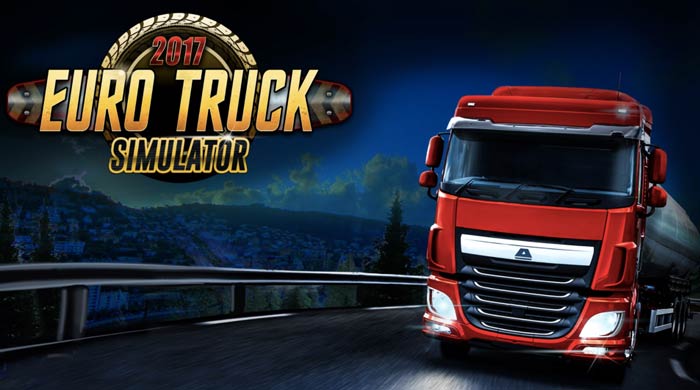 It has over a bunch of different trucks to offer and luckily, players can make a choice among them before starting their journey. Initially, your journey will be easy, but it will start becoming difficult as you advance through the story.

GTA Vice City is another gem among the best low spec PC games of 2022 out there. The gameplay takes place in an open-world environment where players have the choice to do whatever they want. Players have to perform the role of a gangster whose primary aim is to become the best gangster out there. 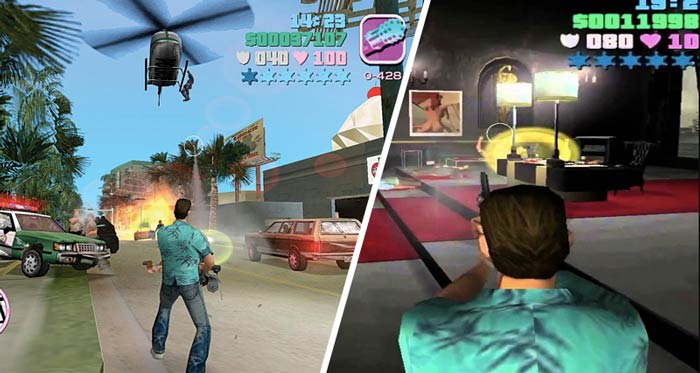 The game is coded pretty much well and designed while keeping in mind the needs of low-end devices. All you need to have is a device with 4 GB RAM and HD graphics to run it properly. Aside from its main storyline, the game also comes with a lot of missions which makes it even more entertaining and fun to play.

Realm Royale is a fun battle royale title that takes place in an open world environment. The gameplay takes you to an arena where more than 100 players are thrown to indulge in combats against each other. Players can collect different weapons and special items to fight against their rivalries. 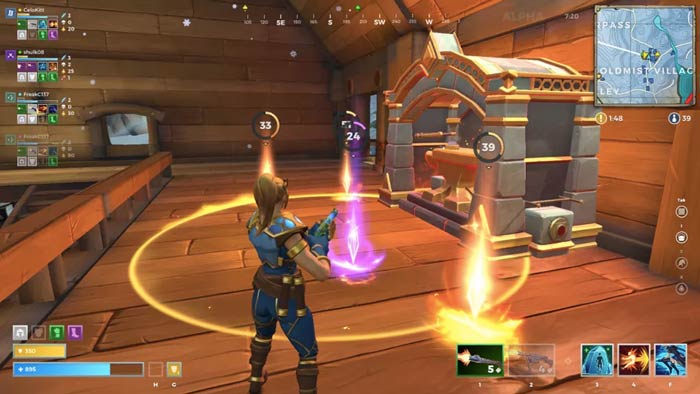 The game lets you summon a horse to pass through larger maps. You can play it either solely or together with your friends. The game is available on most of the platforms like PS4, Windows, and Xbox, but still, it hasn’t got the recognition it deserves.

SplitGate: Arena Warfare is another gem among the best low spec PC games of 2022. The gameplay lets you team up with your friends and indulge in combats against other real-world players. The game features an extensive list of different weapons and luckily, players can make a choice among them before the game even starts. 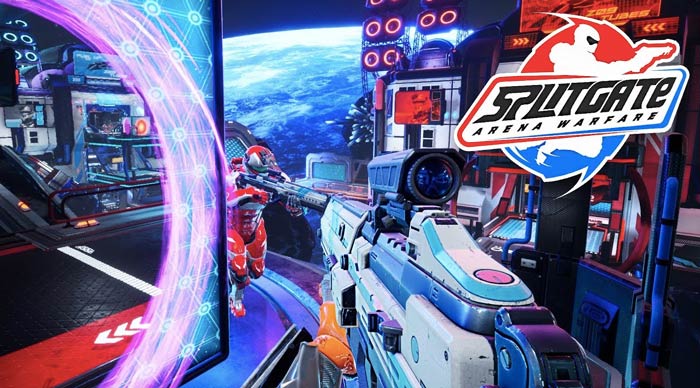 Players also own a jetpack to indulge in aerial combats against their rivalries. With best graphics and simpler controls, it’s pretty much easier to get into this evergreen title. The game is completely free and capable of running on low-end devices.

That’s it! These were the best and evergreen low spec PC games available on the internet. All of these games come with a unique storyline and a rewarding experience to offer. You can enjoy playing these games together with your friends.