Ever dreamt about designing rockets and managing your own space centre in real-time? If yes, then it has been now made possible with the Kerbal space program that allows you to craft rockets and launch them into space to conduct several space missions. 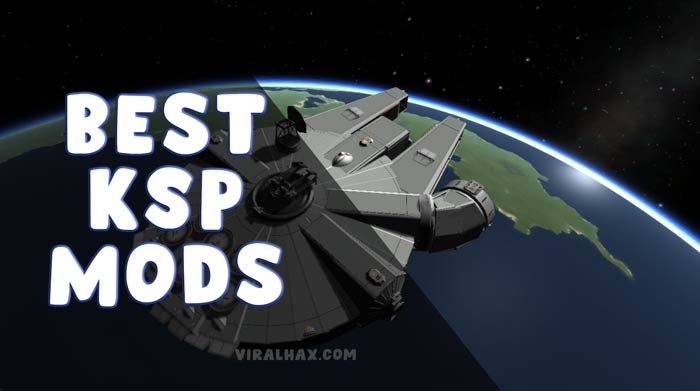 The best part is that the game has been redesigned frequently and hundreds of different KSP mods are available on the internet. With over hundreds of mods available, it would take a couple of hours to find the best ones out of them.

To save your time, we have handpicked some of the best Kerbal space program mods and listed them below.

KW Rocketry is one of the best KSP mods power-packed with nose-cones, fuel tanks, decouplers, fairings and an entirely new engine system. All these additional components will make you capable of designing advanced rockets that wouldn’t be possible using the stock components. 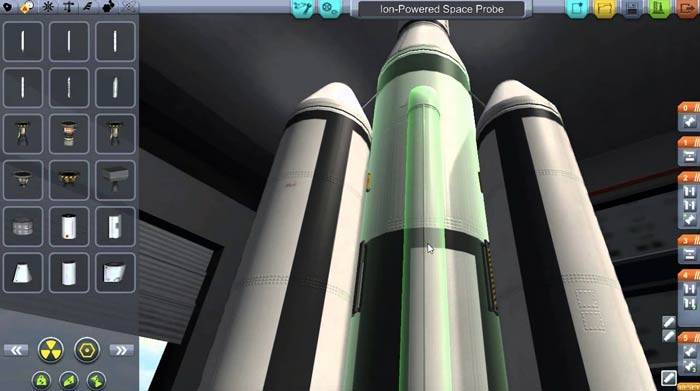 The best part is it is pretty much simpler to control which makes this mod digestible even for non-techy people. In addition, it also improves the overall graphics and control system.

Also Check:- How to Install Mods for Skyrim

Telemachus is one of the best Kerbal space program mods that comes with a plethora of features and components to offer. With these additional elements, it would be an easier task to build rockets and spacecraft. The mod also comes with a space station where you can conduct space missions and tests. 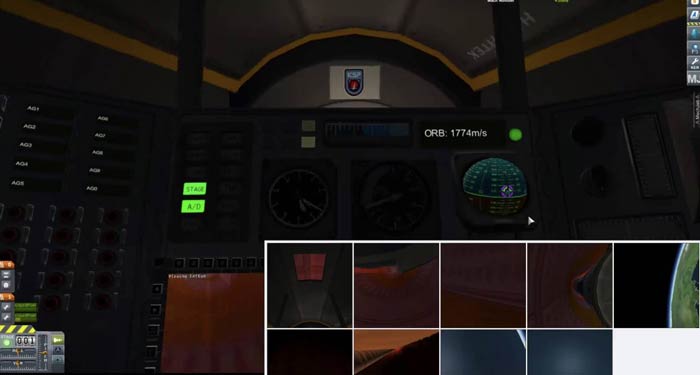 The best part is it also allow you to design and make changes to a space station in any way you want. The mod also lets you play Kerbal space program together with your friends. You can team up with them and craft spacecraft together.

Kerbal Alarm Clock is another gem among the best Ksp mods that makes it possible to manage multiple tasks at once. With this handy mod, you can set alarms for a particular task and get alerts as and when the task is accomplished. 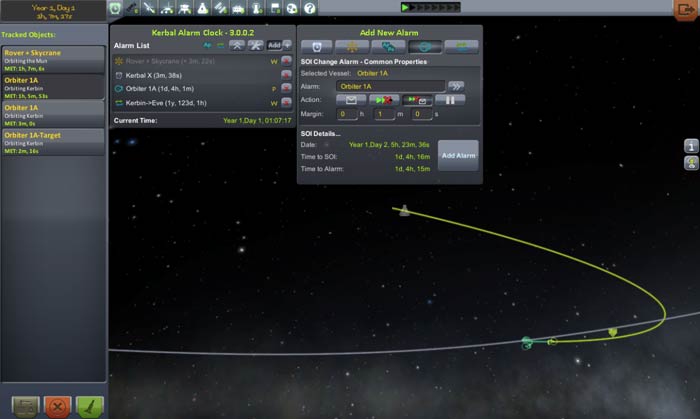 In addition, you can also set alarms for the spacecraft crossing nearby or orbiting around a particular planet. You can set as many alarms as possible and that too even with a few clicks.

Environment Visual Enhancements is a popular KSP mod that will enhance the quality of the planets, environment and space crafts. It enhances the graphics and sound quality on one hand while improving the overall performance of the game too. 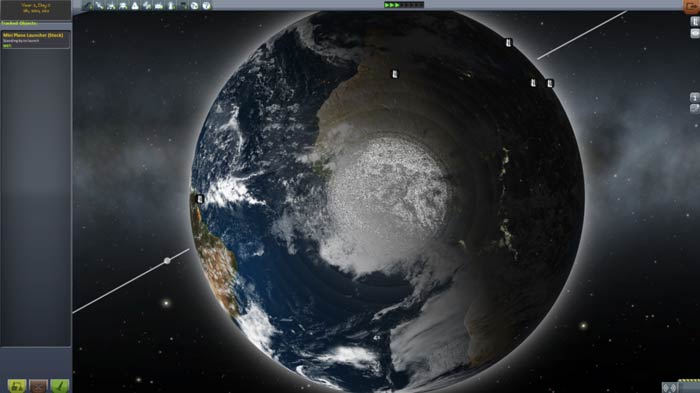 Each of these improvements will make your eyes pop out with fascination. Every good thing has a bad side too, the same way it has too. Environment Visual Enhancements definitely improve your graphics, but if your device isn’t capable of handling them, it may cause several lags.

Impossible Innovations is one of the best KSP mods specifically designed for users who want to take their space station a step ahead. It comes with over a dozen different elements that would enhance the efficiency of the space rockets built in your space station. 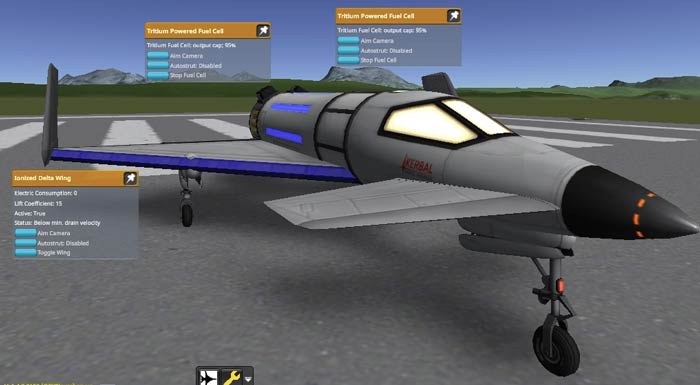 Some of the essential components are fusion engines, high capacity batteries, and powerful engines. All these will contribute towards making larger, better and durable than the ones normally built in the original title.

Well, these were the best KSP mods that you should definitely use to have a better gaming experience. All of these KSP mods feature unique abilities and will change the whole look while retaining the basic functionality of the Kerbal space program.

So, what are you waiting for? Go, check out this amazing Kerbal space program mods to have entirely different gaming experience. Also, if you know about any other similar mod, then do let us know in the comment section below.