Japanese Role-Playing primarily called JRPG has always remained one of my favorite gaming genres. Much like Anime, JRPG does feature an immersive story combined with turn-based combats enough to spend the rest of your day playing these amazing PS4 titles. 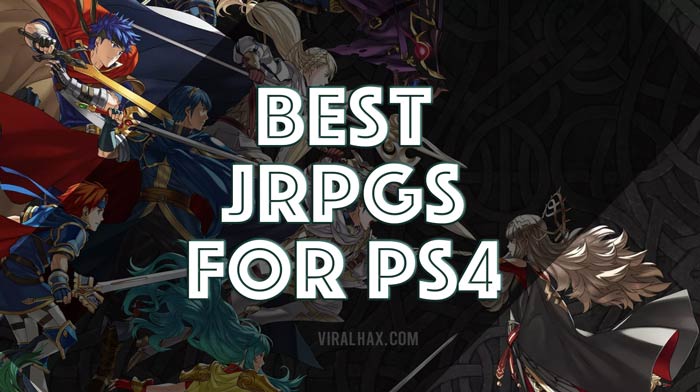 The PS4 comes with a plethora of JRPG games to choose from, but not all of them are worth giving your precious time. So, we’ve handpicked and made a list of the best JRPGs for PS4 of 2020 you can enjoy playing in your spare time.

Persona 5 is a popular role-playing thriller wherein players step into the shoes of a high school student who spends most of his time attending classes and performing activities. The gameplay lets you do part-time jobs, enter into relations, and create battle items. 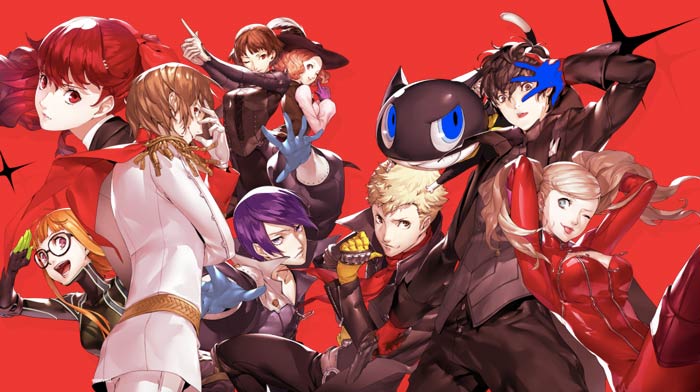 Doing so will improve your social ranking that will ultimately help you to improve your abilities to fight against your opponents. Besides school life, you can also indulge in several story-specific dungeons rewarding you with experience and money.

Dragon Ball Z is one of the best JRPGs for PS4 of 2020 that takes place in an open world environment. The gameplay lets you control a protagonist whose primary objective is to wipe out the evil minds from the world. To do so, Players can indulge in turn-based combats. 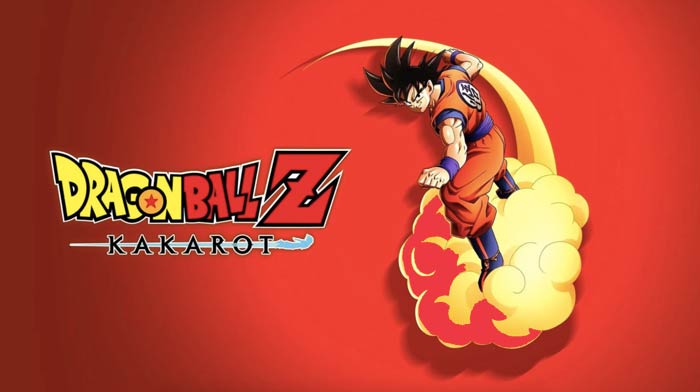 Besides that, players will also require to explore several areas to collect resources and items that will help them to progress further. With jaw-dropping graphics and simpler controls. Dragon Ball Z fans are surely gonna have a great time playing this amazing thriller.

I AM Setsuna is another gem among the best JRPGs for PS4 of 2020 in which players take control of a group of different characters. The gameplay lets you travel through different places to collect resources and items essential to solve the mystery and find treasure items. 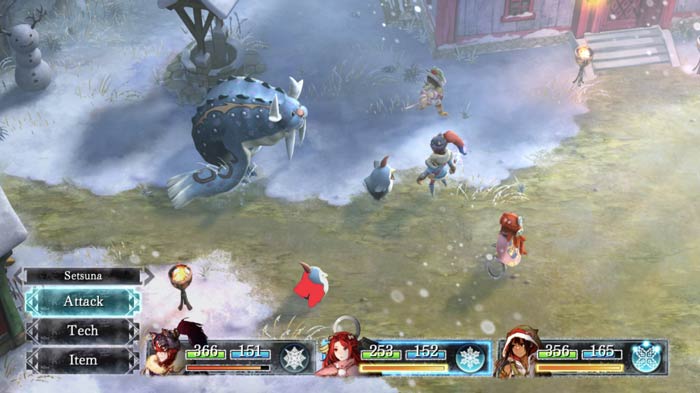 Along the way, players will also come across several enemies trying to stop you from moving further. As and when an enemy appears, players have to fight and defeat him to advance through the story. To do so, players have access to a set of different weapons.

Nier: Automata is one of the best JRPGs for PS4 of 2020 that places you in the shoes of a warrior who travel across different locations while fighting the enemies to whom he comes across. There are some NPC characters too with whom players can accomplish various side quests. 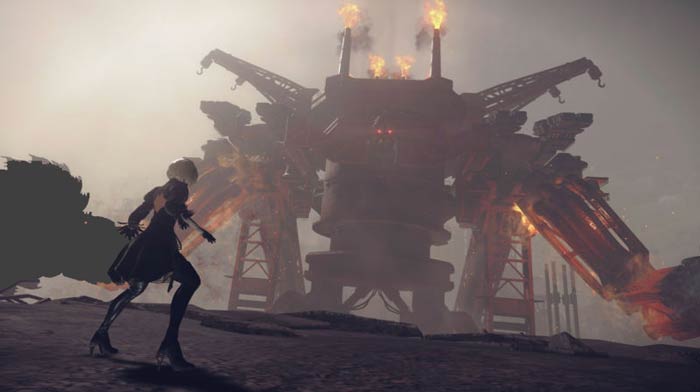 Doing so will reward you with experience and money. You can use your rewards to purchase weapons and special items. During battles, players can make use of light, but fast and heavy, but slower weapons-making great impact on the enemy’s health.

Final Fantasy XV is an action-adventure thriller that takes you to an entirely new world of Eos. The gameplay lets you control a protagonist who goes on a journey to fight against evil powers along with his three companions. While most of the journey is done on foot, but players can also summon birds to travel faster. 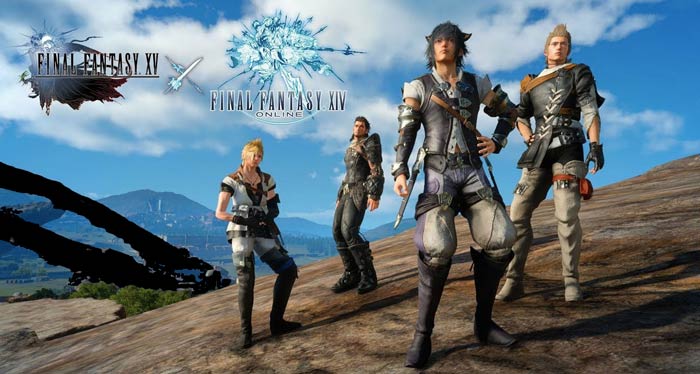 The game features an Active Cross Battle System that lets battle to happen within the current environment instead of a separate arena. During battles, players can make use of different weapons such as rifles, sniper guns, rocket launchers and grenades.

If you found these games interesting, then don’t forget to share them with your friends. Also, if you are familiar with any other similar game, then do let us know in the comment section below.