When we talk about the turn-based gaming genre, Xcom is the first name that comes to our mind. With amazing graphics and an engaging story, it has created a big impact while making thousands of people fans of turn-based gaming all around the globe. 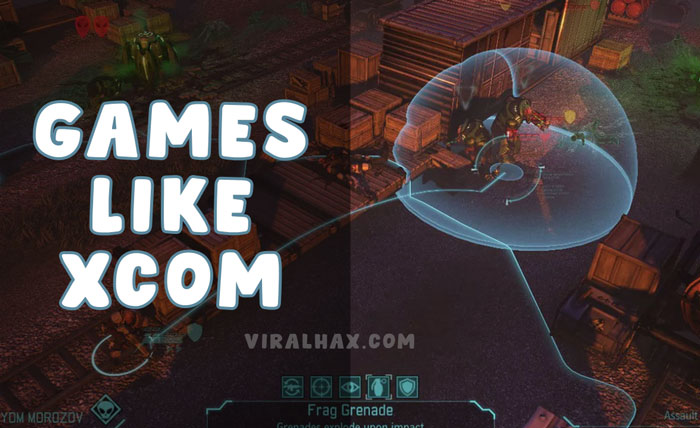 Way back in 2013, they have also come up with a mobile version making it available on Android and iOS devices. Since then, there’s not even a single update and it may seem tiring to wait for the next installment. So, we’ve have come up with some titles kinda similar to the Xcom.

Let’s have a look at those games like Xcom here:

Similar Games Like Xcom You Should Play to Entertain Yourself

Invisible Inc. is one of the best games like Xcom that takes you to 2074 where large corporations are fighting against the Government to take control of everything. You have to perform the role of an agent working for his company to maintain its working while keeping an eye on other companies.

While doing so, you would require to take several decisions resulting in different outcomes every time you take them. All the attempts made throughout the gameplay will help you to reach the end. It works perfectly on devices like PC, Mac, Linux, and iOS.

Dofus is another gem among the best games like Xcom having a similar, but unique gameplay like Xcom. The entire storyline takes place in a world of twelve each one of them having different environments and enemies. The game lets you make a choice among different characters offered by them. 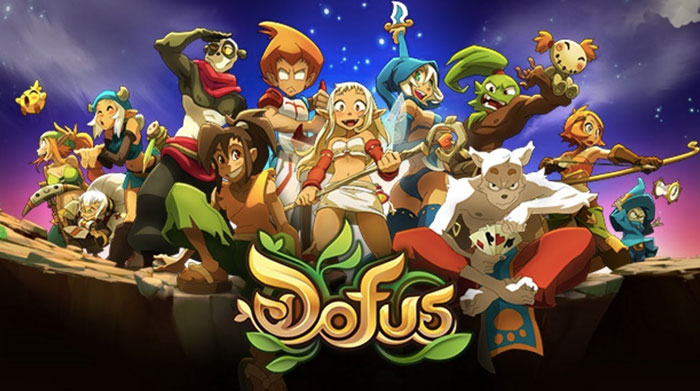 The best part is they offer a combat mode in which you can create strategies and make use of them to attack your enemies. The better strategies you’ll make, higher the chances you will have to dominate the entire region. The game can be accessed on Windows, Mac, Linux, and Android.

Shadowrun is one of the similar games like Xcom packed with exciting features and gameplay that will keep you engaged all the way. The entire world is dominated by big corporations and being a leading character, you have to take several actions to make your world free from the control of these corporations. 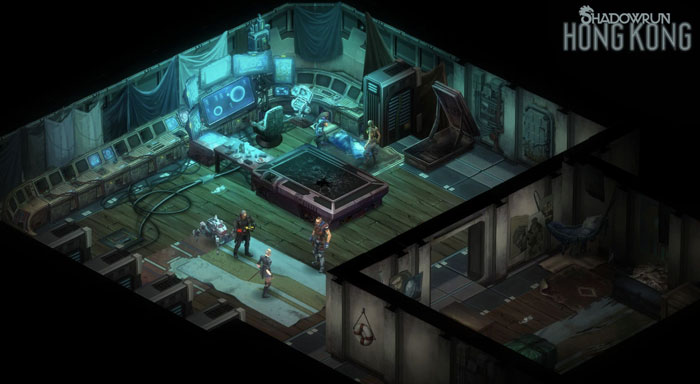 The game lets you make choice among different characters and each one of them have different skills and capabilities. While indulging in combats, you’ve to make use of the skills and magic spells so that you can defend your region from the evil minds around you.

The Great Big War Game is a popular game having more than 50 different combat missions to indulge in. The storyline takes place between two different armies. You have to make a choice among them and fight with the other army for domination. 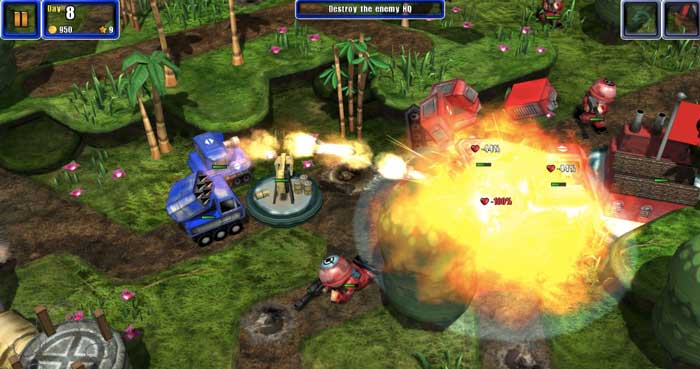 Being a Lieutenant, you will need to take several army decisions to make strategies to defend your army base from being attacked. The game also comes with a multiplayer mode that will let you enjoy the game with your friends. You can play it on devices like Android, iOS, and PC.

Xenonauts is another best game among similar games like Xcom that takes you to a world where an alien invasion has taken place. As a leading character, you have been provided the control of an organization called Xenonauts whose primary objective is to defend the entire world from the aliens.

Throughout the story, you have to make use of tactful strategies and weapons to protect the entire human race from getting extinct. You’ve to capture UFO and the more UFOs you will capture, the better you will contribute to humanity.

So, these were the best gaming titles similar to the Xcom series having a unique and engaging storyline. All of these titles are fun to play in free time. So, what are you waiting for? Go, get these games and start playing them along with your friends right away.

Do you have any suggestions for us? If yes, then do contact us through the comment section below.