Way back in 2016, Slime rancher was launched and since then, it has been successful in creating a buzz in the farming simulation genre. The entire game story was all about performing several activities such as growing crops, raising livestock, etc. Being a creative person, playing farming simulation games like slime rancher has always been a fun thing to do for me. 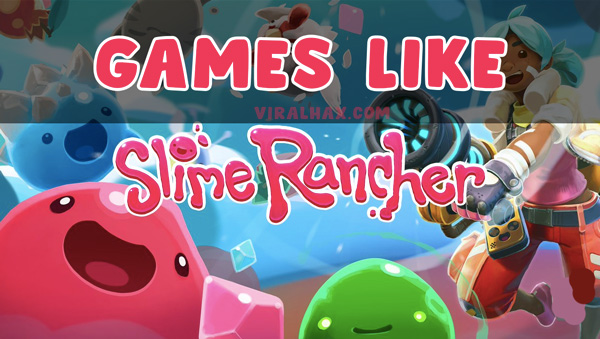 Today, In this article, I am gonna share the same with you. So, let’s have a look at some of the similar games like slime rancher as follows:

Games Like Slime Rancher that would Keep You Busy this Week

Developed by Amccus Studios, Harvest Moon is a popular farming simulation game having role-playing elements in it. The entire gameplay revolves around a young boy whose primary job is to take care of his farm while his father is busy doing some other tasks. 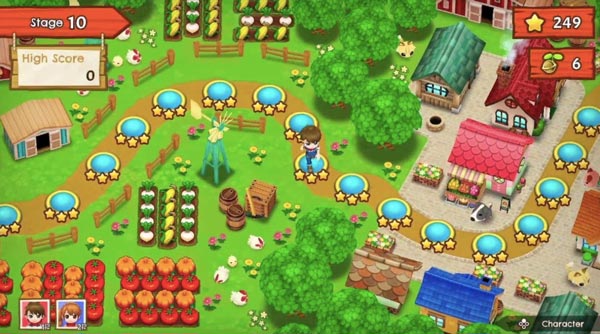 As a leading character, you have to go through the struggles to revive a shrivelled farm while taking necessary actions to keep the crops and livestock alive. Despite growing crops, you also have to engage with different characters to keep your business relations fruitful and healthy.

Virtual Villagers is another popular gem having similar gaming elements like slime rancher. Initially, everything is destroyed by a volcanic eruption afterwards the story begins on the island of Isola. Being a leading character, you have to indulge in various activities to develop an entirely new village out there. 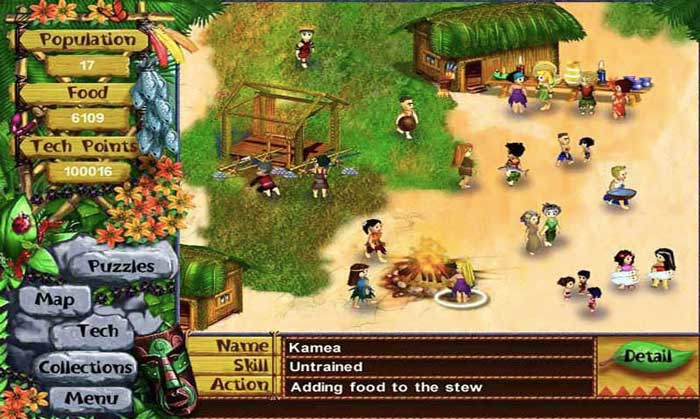 The game also has some elements like marriage and giving birth which makes the storyline even more interesting.  On the Isola, you have to travel across different regions to uncover the historical-cultural values of Isola. Along the journey, you will also find some weapons needed to defend your village from invaders.

3. Farm For Your Life

Farm For Your Life is one of the best games like slime rancher in which you have to perform the role of a farmer tasked with maintaining a farm. Throughout the gameplay, a group of zombies will try to invade your farm and you have to take several actions to defend it from the invaders. 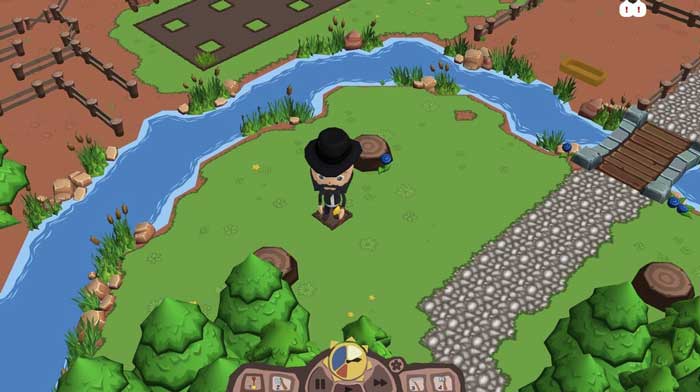 Despite farming, you can also run a restaurant and serve customers to earn the in-game currency like gold and points. Later on, all these gold coins and points can be exchanged for purchasing different items that will ultimately help you to progress further.

Farming Simulator is another gem among similar games like slime rancher having various elements of real-life farming activities. Throughout the story, you have to perform several tasks such as growing crops, raising livestock while keeping them alive. 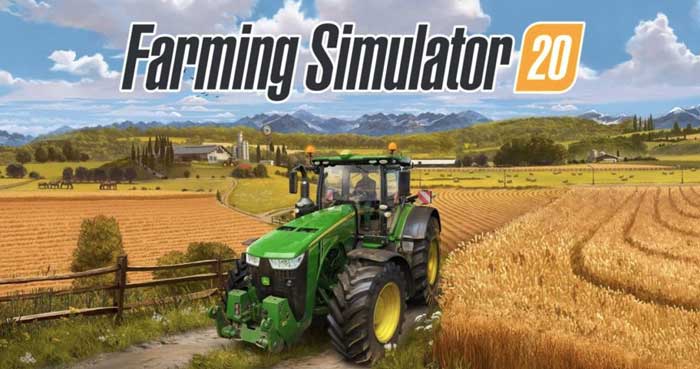 The game also features a multiplayer mode that would make you capable of playing it with your friends. It may seem simple at first, but its entire storyline is filled with complexities that will keep you busy for weeks. You can play it on devices such as Android, iOS, PC, and Mac.

Stardew Valley is one of the best games like slime rancher whose gameplay revolves around a boy fed up of doing his office job and takes the responsibility of managing his grandfather’s farm. As a leading player, you are tasked with all the farming activities such as growing crops, raising livestock etc. 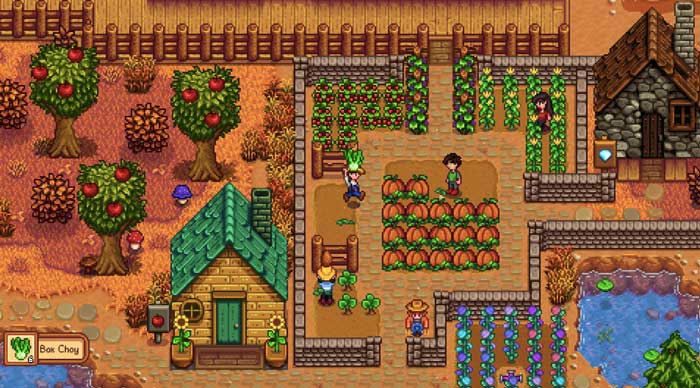 Apart from this, players would also require to indulge in some additional tasks to gain rewards. Some of the additional activities involve raising cattle, social activities, marriage etc. Similar to the slime rancher, it can be accessed on PS4 platforms.

That’s it! These were the best games like slime rancher which you can play right away. I hope you found all of these gaming titles entertaining. If you found our blog post useful, then do share it with your friends, family and relatives to let them know about these amazing gaming titles.

Also, If we forget to add any gaming title, then do let us know in the comment section below.