Have you ever dreamt to build a world where you can do whatever and whenever you want? Most of you’ll agree with me as everyone would love to live in a world like this. Fortunately, with the advent of technology, several virtual gaming platforms came into existence allowing you to create your own virtual world. 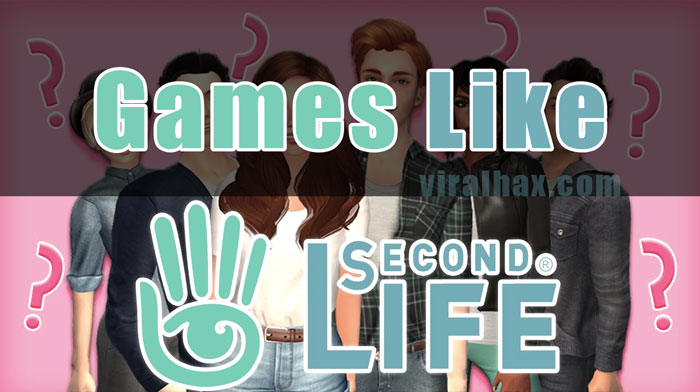 Second Life is one of those virtual world games, but due to some limitations, many people are looking forward to trying their hands onto some alternatives of Second Life. If you’re one of them, then we have got some of the games like Second Life game for you.

Let’s have a look at those alternatives to Second life here: 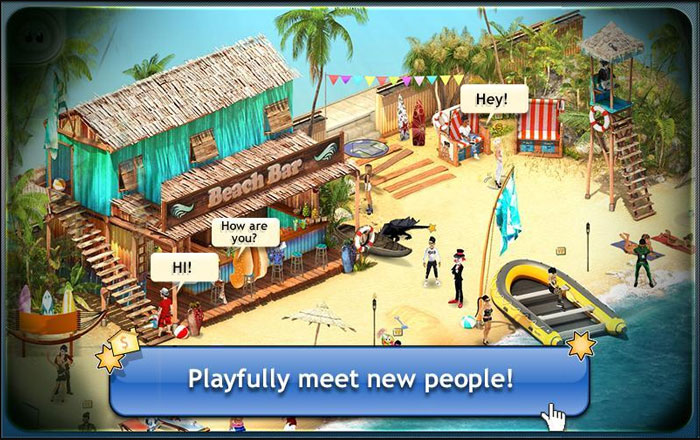 Since 2007, Smeet has progressed as one of the best online virtual games like Second Life and has gained millions of users worldwide. Just like Second Life, it allows you to create your own virtual world and a social circle by meeting new people.

They have made their game available in multiple languages which makes it pretty much easier for people to understand the gameplay. In short, Smeet is a great platform to fulfil your whim of living a life of your own choice. 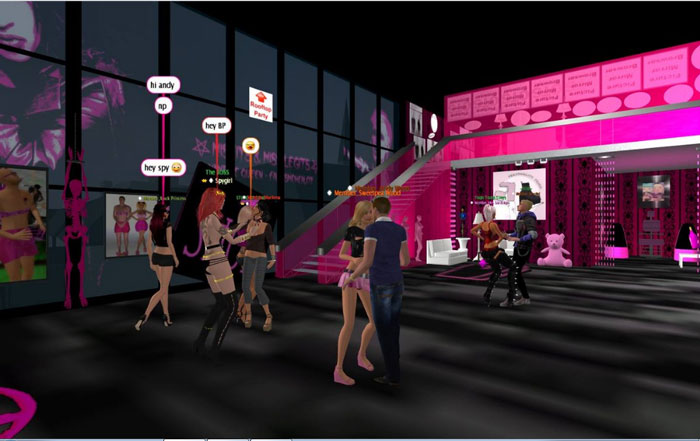 Twinity is one of the best alternatives to Second life allowing you to explore the 3D environment in a virtual world. Here, you can create your own avatar and engage with people from all over the world. The best part is they have also taken some real locations so that you can enjoy visiting different places.

Being a Twinzien, you can participate in different contests to earn rewards. The rewards earned can be exchanged for different in-game items that can be used to build empires and houses in the virtual world. 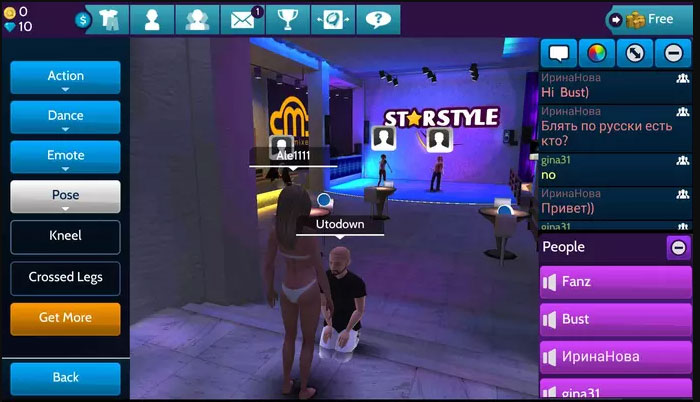 Avakin Life is another best virtual game like second life offering a large social community on both the iOS and Android devices. The entire Avakin life basically revolves around three elements – social, clothing and housing. The social element deals with the socialising aspect where people have to engage and spend most of their time with other players.

Doing so will reward you with some coins which you can use to buy new clothes, houses and property. Additionally, you can also make some hubs where you can bring together your teammates and friends. 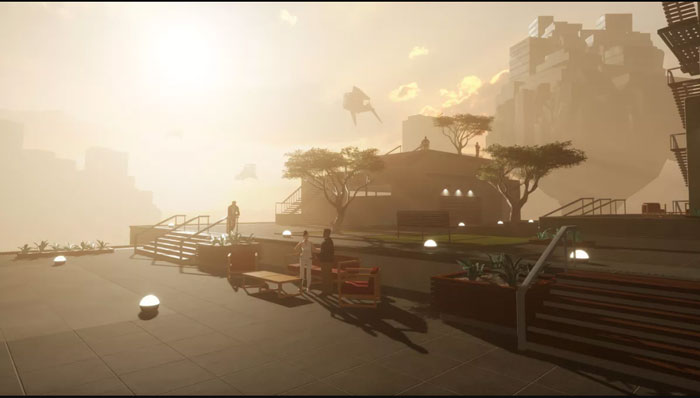 is one of the best virtual world games like Second Life that allows you to create a virtual world of your own choice. Similar to Second Life, there are different adventurous worlds offered by them and you can switch between different worlds in just a few clicks.

Additionally, they also allow you to stream gameplay on their platform. Doing so will reward you with points and coins that you can exchange for buying clothes, houses and all. 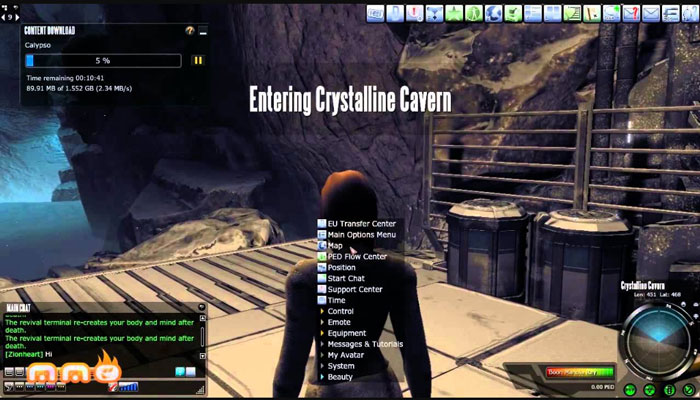 Founded back in 2003, Planet Calypso is a popular science fiction game games like Second Life that allowing you to create a world of business and wealth. As a player, you will require to perform in-game tasks so that you can earn resources for further progress. They offer a good number of customizations which you can use to recreate yourself.

Additionally, they also require you to perform some other tasks such as hunting species of animals to earn numerous badges and rewards. All these badges and rewards will result in providing you with better rankings.

That’s it! These are the games having some similarities of Second life. You can try these games and create your own world to meet with people living around the globe. If you found this list interesting, then do share it with your friends to let them know about these exciting games.

Did we just forget to add any game? If yes, then feel free to let us know in the comment section below. We would love to hear from you.