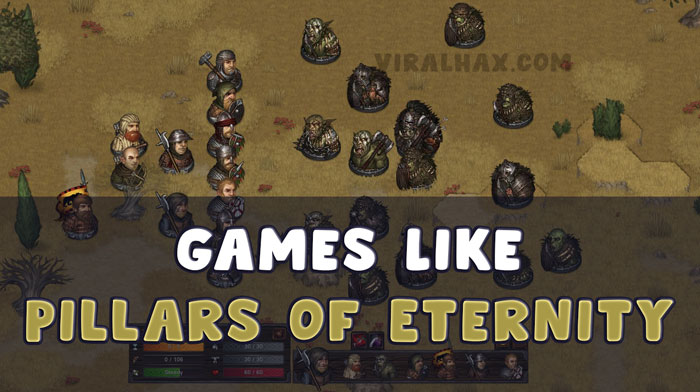 The first game from the list is Divinity: Original Sin 2. It is one of the best games like Pillars of Eternity. In the game, you can play solo as well as with the other three characters. You are allowed to customize your character.

You can select their stats, gender, origin story, race also create an undead character. You can also control your party members individually. The game can be played online as well as local multiplayer modes. You can also fight with your friends with the multiplayer competitive mode. 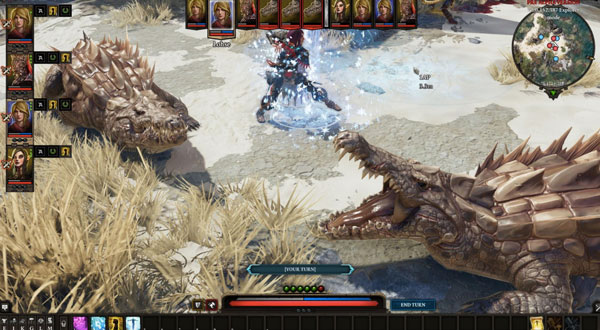 Torment: Tides of Numenera is another game similar to Pillars of Eternity. It is a single-player game that starts with a girl and a robot.

The storyline and the gameplay of the game are amazing and engaging. You can find a number of physical powers, magical artifacts, spells and a lot more in the game. Besides, the graphics and lighting effects of the game are mind-blowing. 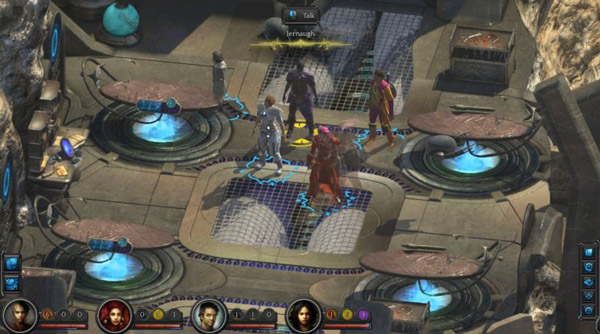 Here comes our third game that can be the best alternative to Pillars of Eternity, which is Tyranny. In the game, a player plays the character of a mediator of the law. You will find your companions in the game. You can pause the game and plan and command your companions to defeat your enemies.

It is also a role-playing game, where your choice and decisions matter a lot. The game has a dark aesthetic, and you can also find very detailed quests and a lot more. The graphics of the game are amazing and the gameplay is so attractive. 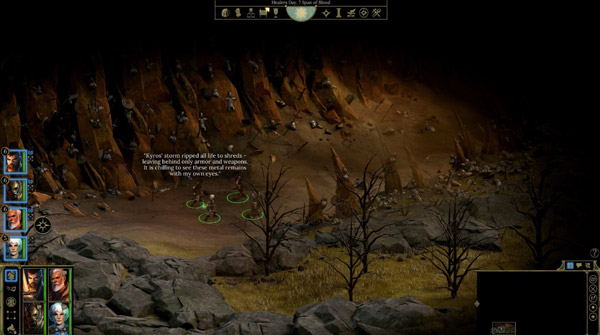 Our fourth game from the list is Dragon Age: Origins. It is also one of the best games like Pillars of Eternity. In the game, it is all up to the player how he sculpts the story of the journey of the game. You can order, assemble and even romance with your companions according to you.

However, there you will find fewer choices and fewer variations in classes as compared to Pillars of Eternity, But the overall game is very interesting and engaging just like Eternity. 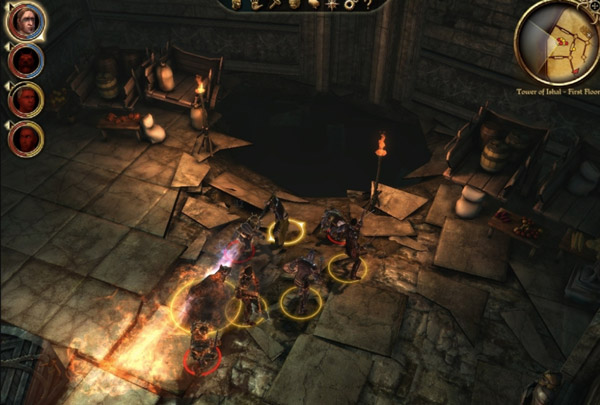 If we are talking about the best Pillars of Eternity Alternatives, then we cannot forget to mention Titan Quest: Anniversary Edition. The game plot is set in the Ancient Roman World. You can select the gender, name, and color of your character.

With the progress in the game, you get experience points for defeating your enemies and completing the quests. You can also increase the skills and upgrade the attributes of your character. There you can find different weapons in the game like sword, clubs, staves, and axes. 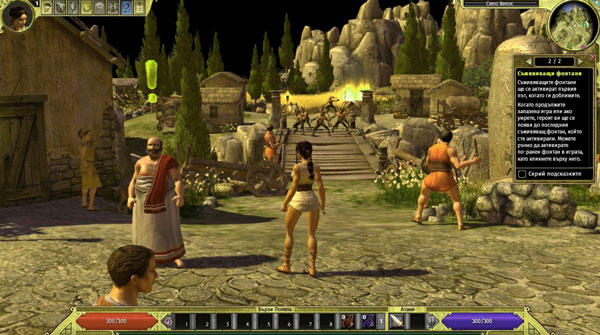 You will also find a number of weapons and spells to fight with your enemies in the game. You can play as a single-player with AI and multiplayer also with other players around the world. The graphic quality, and the effects of the game are brilliant. 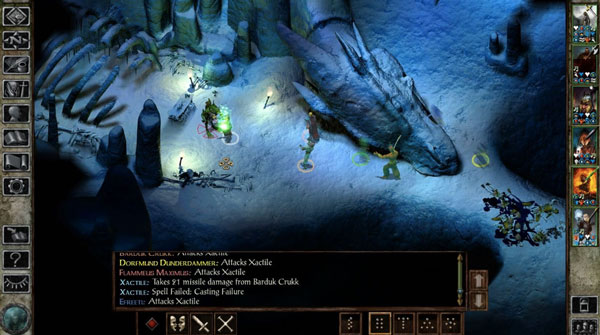 Our seventh game from the list of best games like Pillars of Eternity is Baldur’s Gate: Enhanced Edition. The game can be played single-player, as well as multiplayer. You can customize your companions, and start finding the truth.

You will go through so many difficulties, you have to fight them and proceed. The graphics, storyline, lighting effects, game environment, and quests are so detailed and attractive that makes the gaming experience amazing. 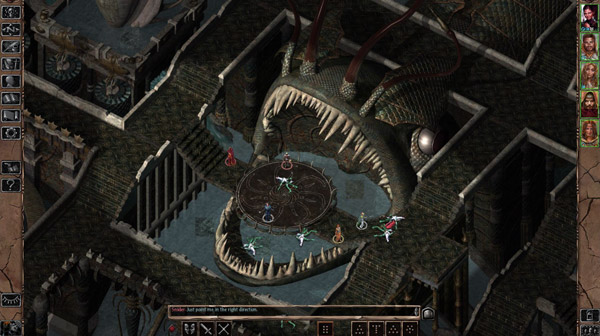 The Bard’s Tale is another best role-playing game that you can play. In the game, you play the character of a selfish and suave man. There you can find 50 enemies in the game.

You can communicate through Snarky or Nice dialogues that can affect the outcome. It is not like other games where you have to save the world. It follows the path to Coin and Cleavage. The game is really interesting and the graphics are awesome. 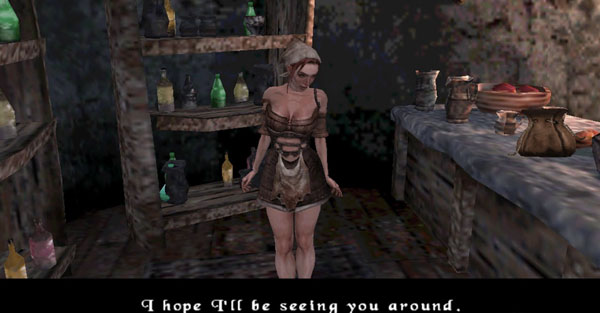