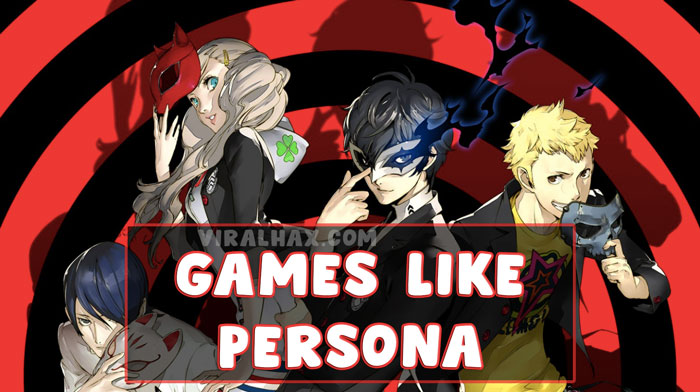 If you’re one of those who’ve enjoyed playing persona 5 earlier, we’ve handpicked some best games like persona for you. Let’s have a look at some of them as follows:

Similar Games Like Persona Which Every Gamer Should Play

I am Setsuna is one of the best gaming titles among games like persona whose story revolves around a woman fighting for her homeland. Demons have attacked her family, people, and homeland and now, it’s her duty to make enough sacrifices to save up her homeland from the evil powers. 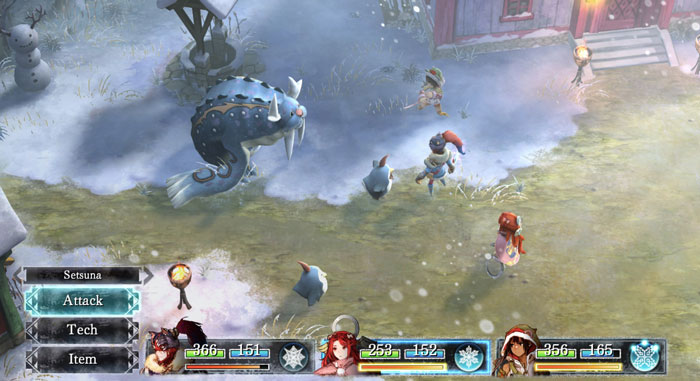 Players have to travel through different places to take part in combats with enemies. Along the way, players will come across different shops from where they can get advanced weapons to progress further in their journey to the homeland.

Catherine is another gem among similar games like persona that revolves around a man’s story named Vincent Brooks whose life has become a nightmare due to some incidents. The entire storyline takes place in two parts – daytime and nighttime. 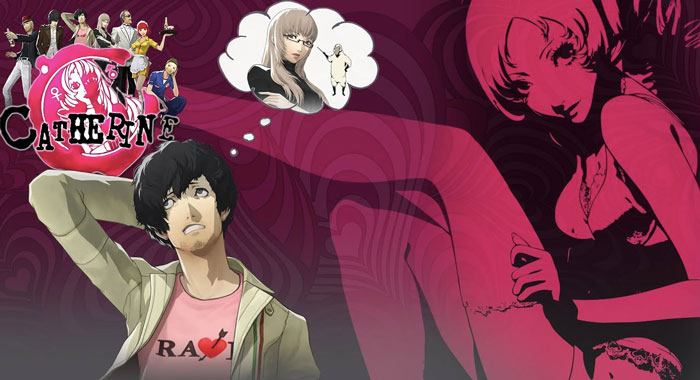 During the day, players have to visit different bars to interact with their girlfriends. Player’s interactions with his girlfriends will decide the outcome and different outcomes make the gameplay even much more exciting and surprising.

Octapath Traveller is one of the popular gaming titles among similar games like persona in which you’ve been on a journey along with eight other travellers. Each one of them pursues their journey from different locations. Every player is blessed with different weapons and skills which they can use to counter enemies.

Along the way, players will come across boost points where they can boost a particular skill of themselves. Enemies do have weapons and defence shields which lower the impact of attacks made by the players.

Tales of Berseria is another gaming title whose storyline takes place in an open world environment. The gameplay takes you to a battle zone where players will come across different creatures to whom they need to defeat. Players have different physical and magical abilities which they can use in the battleground. 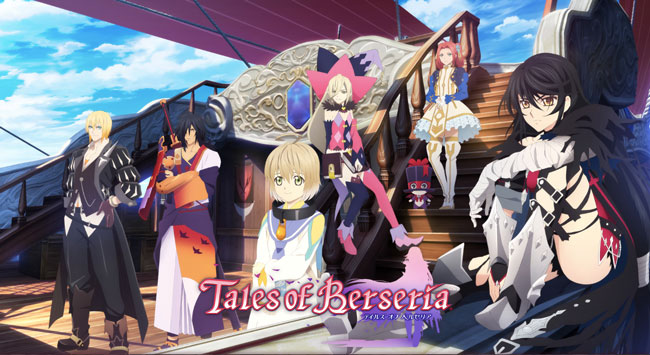 Along the journey, players can move freely and explore the world for finding it weapons and boosts that will help them to progress further.

Shenmue Series is one of the best games like persona in which players have to perform the role of a teenage martial artist whose father had been murdered by some evil minds. As a leading player, you explore several different locations to find the murderers and take revenge of his father’s murder. 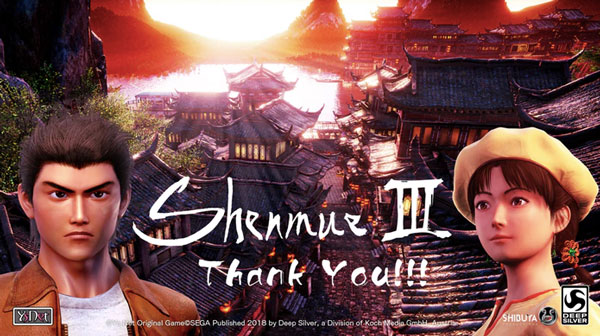 Players can fight with multiple opponents to enhance their fighting skills. There are some minigames too which players can play to earn in-game currency which they can spend to buy food, clothes, weapons and power boosters. The game works perfectly on devices like Playstation 4 and Windows.

That’s it! These were the best gaming titles similar to persona which you can play right now. We hope these gaming titles entertain you in the same way as persona did. If you found our list useful, then do share it with your friends to let them know about these amazing gaming titles.

Also, if we forget to mention any gaming title, then do let us know in the comment section below.