Are you guys a fan of Battle Brothers? Searching for the Similar Games Like Battle Brothers? If yes, then this article is especially for you. In this article, we have listed the 8 best games like Battles Brothers. These games are the best alternatives to Battle Brothers because you will experience the same gameplay with same entertainment and same enjoyment. So, you must have a look at the best games mentioned below. And try them at least once, you are going to love them. 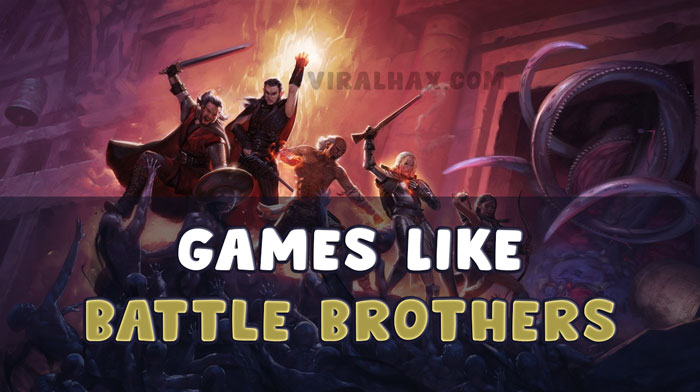 Battle of Wesnoth is one of the best Games Like Battle Brothers. It is a turn-based game which you can play in single-player as well as in multiplayer mode. You can play this game on different platforms like Windows, Mac, Linux, Android, and iOS.

Here you have to fight against enemies with your units and search for gold producing villages. You can find different weapon types in the game like Blades, Arcane, Fire, Cold, Impact, and Pierce.

Let’s move on to the second similar game to Battle Brothers, which is Eador Imperium. The gameplay of the game is very interesting and engaging that includes stronghold and heroes. Your heroes will lead the army and your stronghold should be built to increase your economy.

The army will explore the wilderness and clear out dungeons XPs and loots for increasing your empire. The game is definitely the best alternative to Battle Brothers as it is amazing. From graphics to light effects, everything is fantastic.

Now, the third game from the list is Might & Magic Heroes VII. In the game, each player will have their own units. The game is similar to chess as it is structured in a way similar to chess. All you have to do is to kill the unit s of another player to win. The game can be played solo as well as in multiplayer mode too.

The game also includes the campaign mode with which you can play with different storylines of the main character of the game. The overall gameplay is interesting and engaging as well. The graphics of the game makes it more attractive. 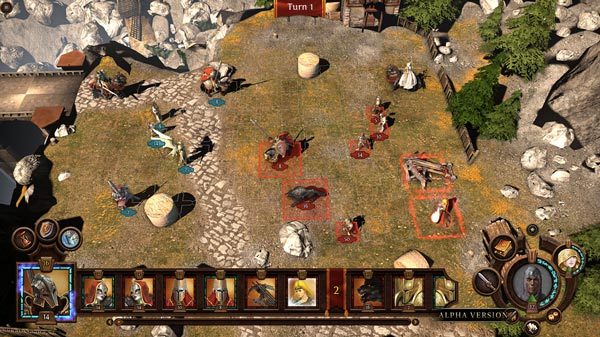 Here comes our fourth game from the list, which is The Banner Saga 3. It is also one of the best Battle Brothers Alternatives. The Banner Saga 3 is the final chapter of the Viking RPG series. The game is all about making choices for protecting allies and a lot more. It is a tactical role-playing game that includes amazing gameplay and fine graphics.

Medieval Kingdom Wars is another best alternative to Battle Brothers. It can be the best option if you want to play a game like Battle Brothers. It is a strategy-based game which includes medieval siege combat, detailed and beautiful maps, real-time strategy, complex city-building, campaigns, and a number of survival elements.

You can play the game in both single as well as multiplayer modes. The game has a number of great features like beautiful and dynamic maps, amazing historical accuracy, Non-linear quests, changing weather and seasons and a lot more. 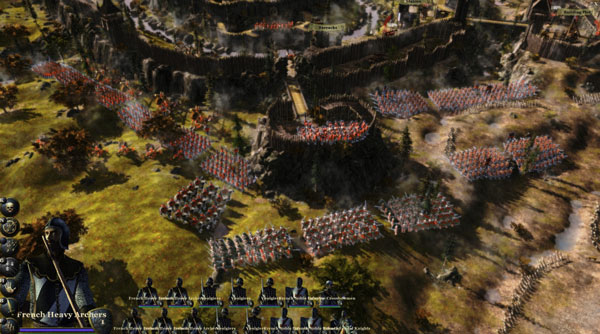 Another game from the list is Reverse Crawl. It is one of the best games like Battle Brothers. Reverse Crawl is a unique game where the player will be the dungeon, as you can predict by its name. You have to lead your minions for the combat against heroes.

In the game, as you proceed, you will unlock a number of demonic powers. With this unique game, you will experience the game differently. The gameplay, storyline, graphics of the game are of the best quality that makes the gaming experience more realistic and engaging.

As the game played in turns, in each turn the player gets three energy points as well as a fresh hand of cards. You can play any card combination until you lost all your energy. The overall gameplay is amazing and interesting. I found it really engaging and attractive. You must try it at least once. 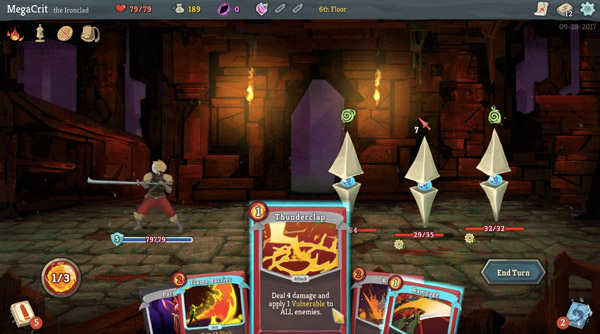 Now, the last but not least, Legranf Legacy. It is also one of the best games similar to Battle brothers. It is a single-player game that you can play on Windows, Nintendo Switch, Xbox One, and Playstation 4. The game includes turn-based combats with quick-time events.

You will find new weapons in the game, there you can find three main types of weapons in the game. Also, you can add AI characters to work and reside. They will work and it will help you to unlock more features and other benefits. It is one of the best games to play. 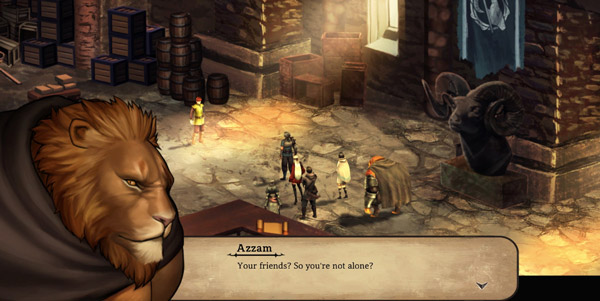 Finally, we are at the end of this article. Above were the 8 best games like Battle Brothers that you can easily play and enjoy a lot. With this, my words came to an end. I hope you will like the article and it will help you. If you have any queries related to this topic, you can share it with us in the comment section. At last, thanks for visiting. Keep visiting.