Long gone were the days, when all of us use to play our favorite games via local LAN networks. With the rise of online gaming, it has become convenient to play games together with our friends online. No matter, how better the gaming industry becomes, but still, it can’t match the fun of playing LAN games in 2022 while having our friends sitting beside us. 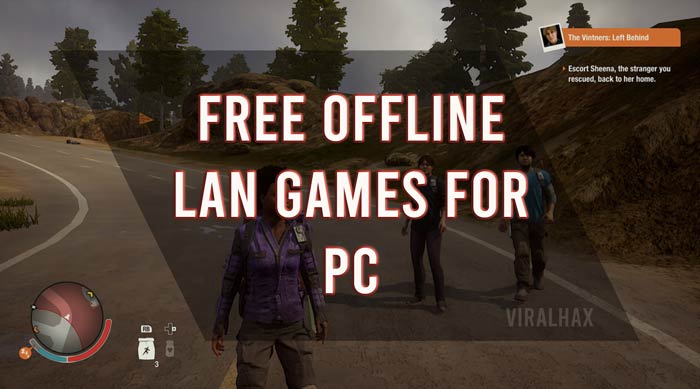 If you’re still missing those amazing days, then we have handpicked and made a list of some best Lan games for PC in 2022 that will definitely bring your childhood days back. So, without having any more discussions, let’s have a look at those LAN PC games here.

Team Fortress 2 is a fun multiplayer shooting thriller power-packed with incredible story and amazing graphics. The gameplay lets you control a warrior who fights against his opponents to ensure dominance.  To do so, players have access to a set of different weapons and powerups. 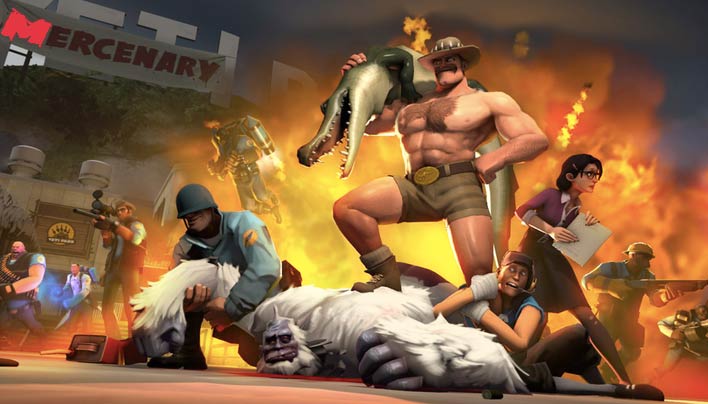 There are different gaming modes offered while each of them has different objectives and goals to achieve. The game has over six different maps, although hundreds of other maps included in the further updates too. With its LAN capabilities, Team Fortress 2 is one of the best Offline LAN games for PC to play with your friends.

Minecraft is one of the best free LAN games that take place in an open-world environment. Here, Players step into the shoes of a protagonist with the ability to do whatever he wants. As a leading character, your primary objective is to collect resources to craft structures like buildings and all. 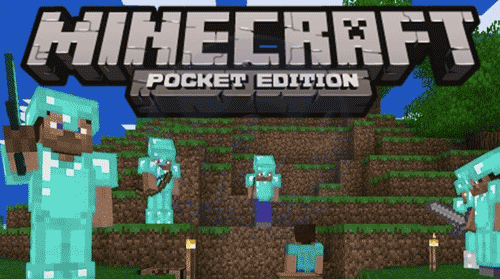 The game has two different modes to offer – survival and creative mode. In the survival mode, you can team up with your friends to collect resources, feed your characters and indulge in combats against your enemies. The creative mode makes everything available to you and your job is to use your thinking ability to craft whatever you can.

SWAT 4 is a popular shooting thriller that has been rated as one of the best LAN games of 2022 out there. The gameplay places you in the shoes of a policeman who goes on a journey to fight against the evil. You aren’t alone at it, four policemen are also there to bring justice to the world. 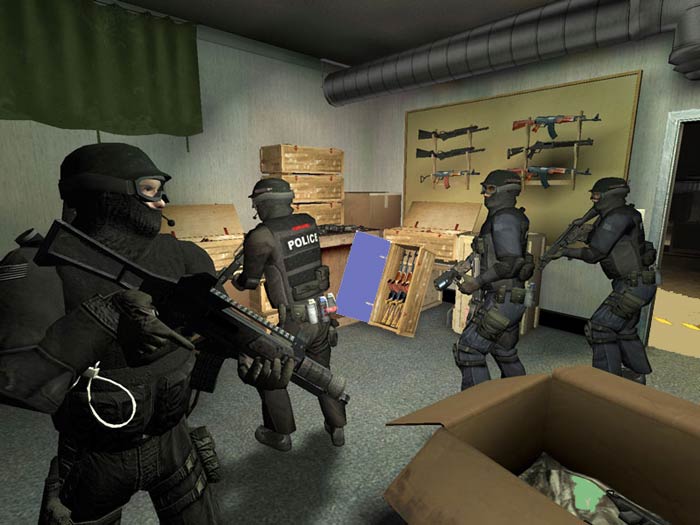 Besides the main storyline, the game does feature some mini-tasks which you can accomplish to earn rewards. You can use these rewards to unlock weapons and upgrades. The game does feature a co-operative mode that lets you enjoy this amazing thriller with your friends.

ARMA 3 is one of the free offline LAN games of 2022 that places you in the shoes of a military cop who travel across two different islands to find his way home. Players will also come across several enemies who need to be defeated. You have access to a set of different weapons to fight against those enemies. 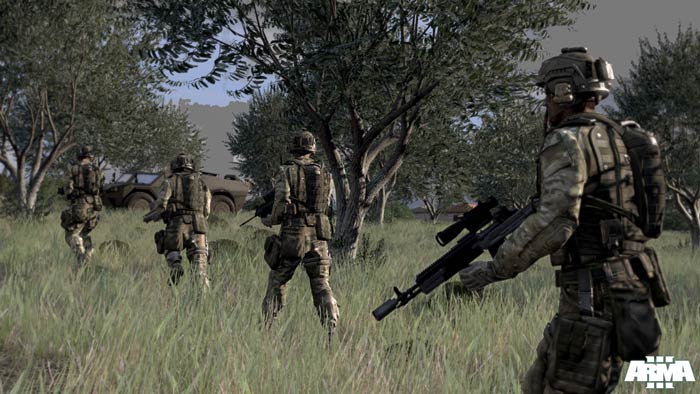 The games also feature a multiplayer mode that lets you join hands with your friends to fight against your opponents. With its jaw-dropping graphics and nerve-wracking gameplay, ARMA 3 is the hardest shooting thriller I’ve ever played.

Portal Knights is one of the best LAN games for PC, combined with a great mix of both the survival and role-playing elements. The gameplay lets you control a protagonist who has been tasked to collect resources to build structures while fighting with the enemies to whom you come across. 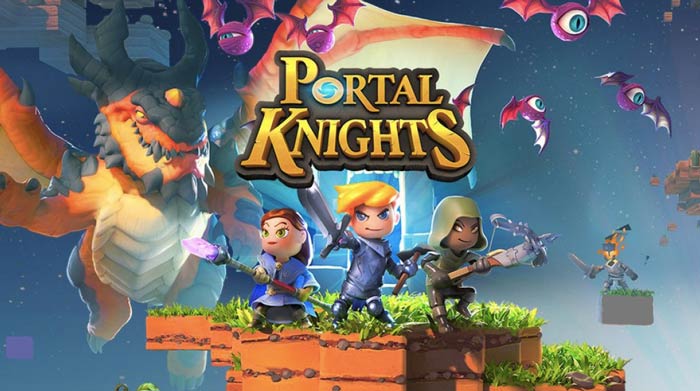 Players can craft items such as axes, swords and smash blocks to defeat their enemies. There are over a dozen different locations to explore. You can explore each of them to collect resources as soon as possible. The quickly you do so, the better you will become.

Payday 2 is a fun role-playing thriller that places you in the shoes of a protagonist, who earns his living through looting banks and clubs. Of course, it won’t be an easy task, but I am damn sure, you can do it by putting in a little effort. 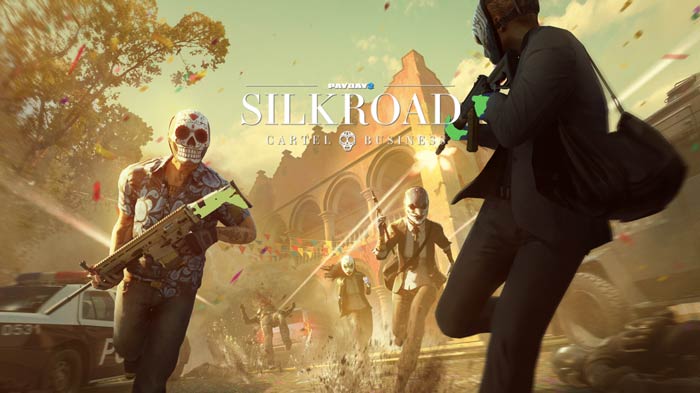 Once you have some cash, you can spend it on buying or doing the things you actually like. Are you guys ready to step into the world of crime? Go, check out this amazing thriller, and do whatever you want.

Warcraft 3 is one of the best offline LAN games for PC in which two different teams are fighting against each other with the same objective of destroying their opponent’s base camps. 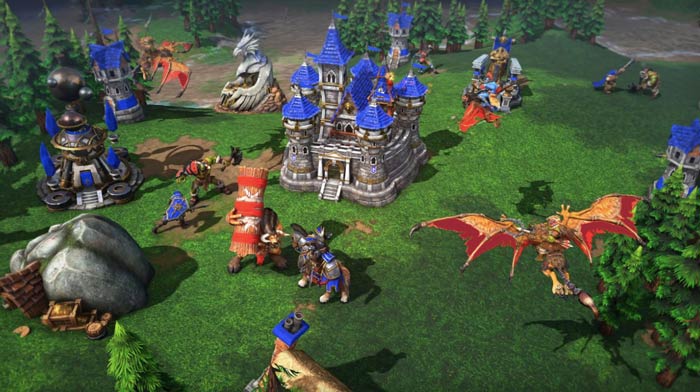 Several weapons are available to make your objectives and goals true. You can shoot missiles and throw grenades on the base camps of your opponents to destroy them, but be careful though, as they can also do the same with you.

Divinity: Original Sin 2 is another gem among the best LAN games of 2022 out there. The gameplay lets you control a protagonist who has been tasked to save the human race from getting extinct. 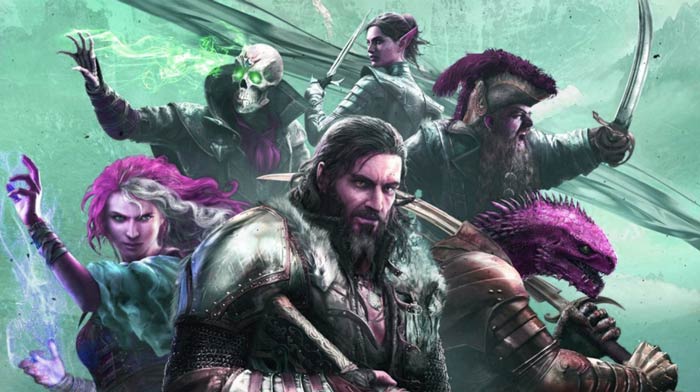 The world is in danger and you have to formulate strategies to save the entire world from further destruction. You can also access and play this amazing thriller with your friends and communicate with them to discuss strategies.

All of these were the best LAN games which you can play on your PC right now. I hope you find all of them worth to play. If you loved these gaming titles, do share them with your friends to let them know about these best free LAN games for PC in 2022.

Did we just forget to mention any name? Do let us know in the comment section below.