All of us have grown up playing our favourite games since childhood. Out of hundreds of different genres available, the Fighting genre used to be a popular genre in those days. The genre is still in existence, but we don’t see many games like they use to be a few years back. 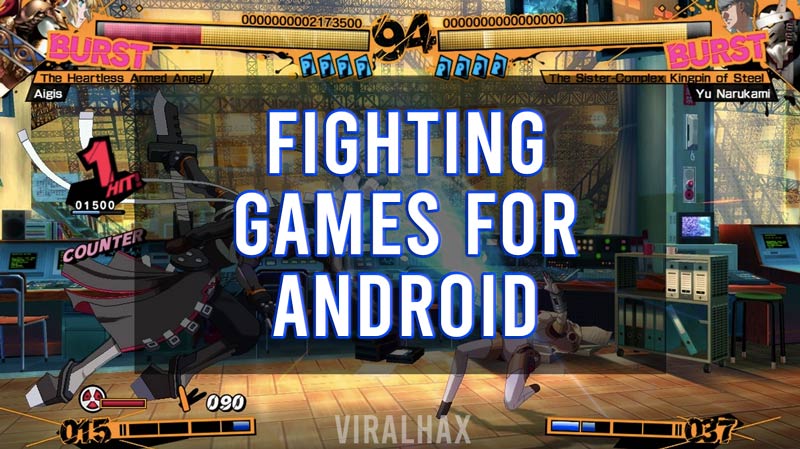 The Best Ever Fighting Games for Android of 2021

Founded back in 2018, ChronoBlade is one of the best fighting games for Android of 2021 available out there. The gameplay begins with four different warriors each of them equipped with a variety of different attacks and abilities. You have to select one out of these four available characters. 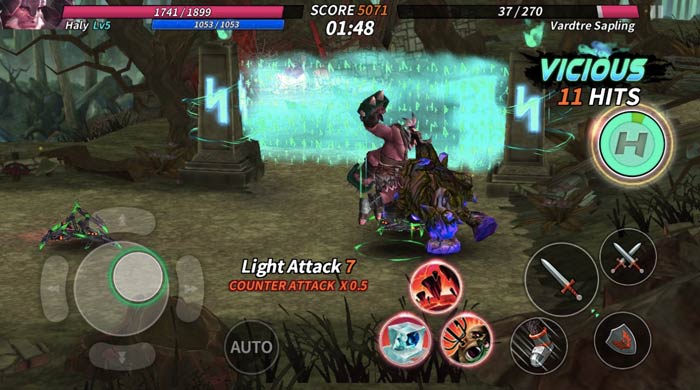 The game does feature PvP mode wherein you can train your character to compete against other real-world players. For each battle won, you will be rewarded with new weapons and gold coins which you can use to progress further through the storyline. Clash of Robots is another hidden gem among the best fighting games for Android of 2021. The gameplay lets you control a Robo fighter who indulges in PvP combats against other robots. Each character has a variety of skills and attacks which you can use against your enemies. 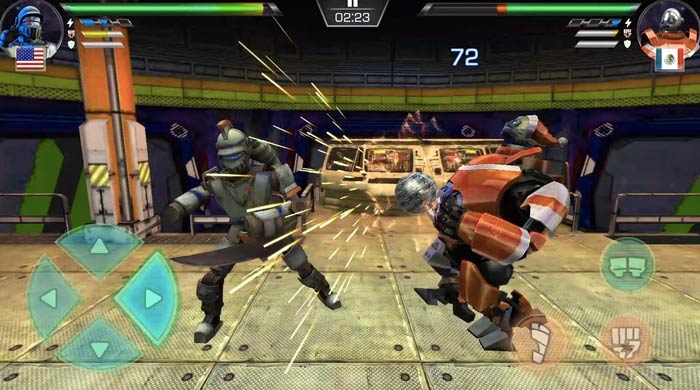 The controls are pretty much simple. A set of virtual buttons are there to make your character move and fight against other players. Overall, Clash of Robots is a great entertainer power-packed with tons of content enough to keep you hooked to your device screen. Shadow Fight 3 is another action-adventure that takes you to a mysterious shadow world where three different clans are fighting over the shadow energy. You have to perform the role of a warrior whose fight is against the evil minds trying to cause destruction. 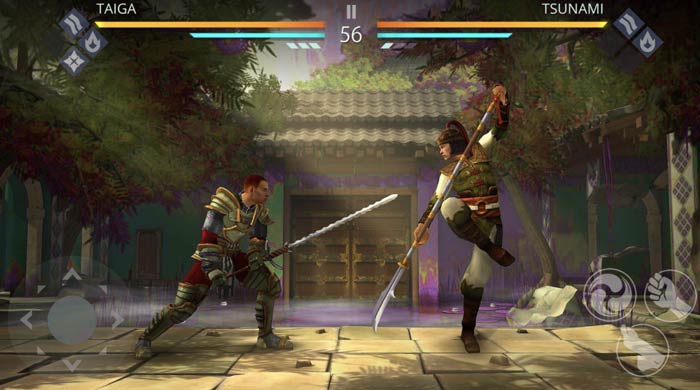 There are over a dozen different characters available equipped with different skills and abilities. Along the journey, you will meet several enemies to whom you need to defeat to ensure dominance. In addition to its storyline, you can battle in regular gaming events with special prizes.

Boxing Star is one of the best fighting games for Android of 2021 that lets you step into the shoes of a boxer. Here, you control the actions and career of a boxer indulging in PvP combats against other players. The gameplay is all about how well you dodge and punch your enemies. 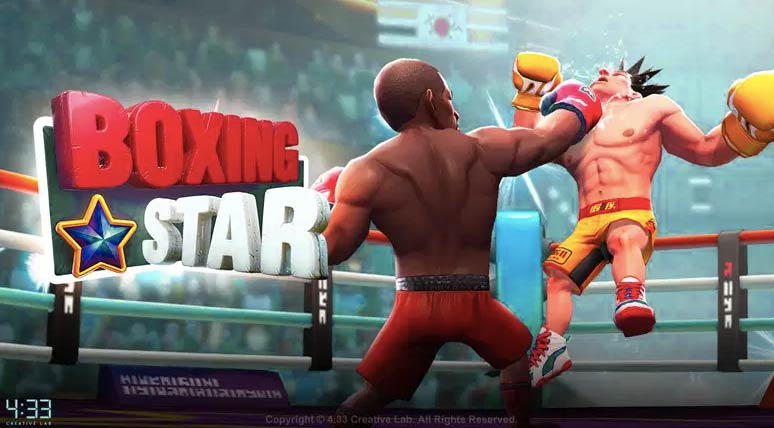 The game also features a leaderboard and your goal is to help your character make it to the top. There are over a dozen different characters available to choose from. You can choose the one that suits you the most and start your journey towards becoming a boxing champion.

Fighting Tiger is another best action-adventure thriller wherein you control a protagonist, a warrior who fights for his life. As the story evolves, you come across several enemies to whom you need to defeat so that you can set yourself free. 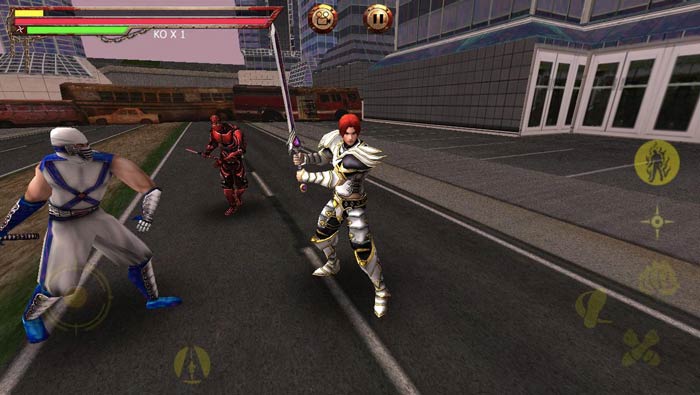 As a warrior, you are equipped with different fighting techniques and weapons. You can make use of these weapons to beat your enemies. The controls are also simple and easier. A set of virtual buttons are provided to make your character move and fight against the enemies.

Ninja Arashi is another hidden gem among the best fighting games for Android of 2021. Here, you take control of a ninja warrior, Arashi who fights against the evil demons to save his children. 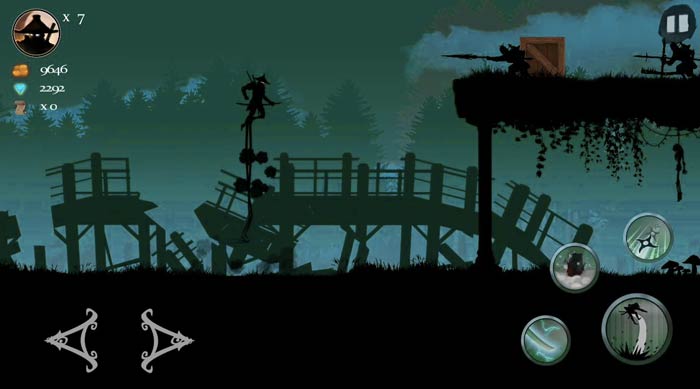 Ninja Arashi has access to multiple weapons and super deadly techniques to fight against the evil minds. The game has more than three different maps along with 45 levels to offer that will definitely keep you entertained all day long. Power Rangers is one of the best fighting games wherein you control a team of rangers fighting against the deadly monsters. As the game starts, you have to create and organize your rangers team. 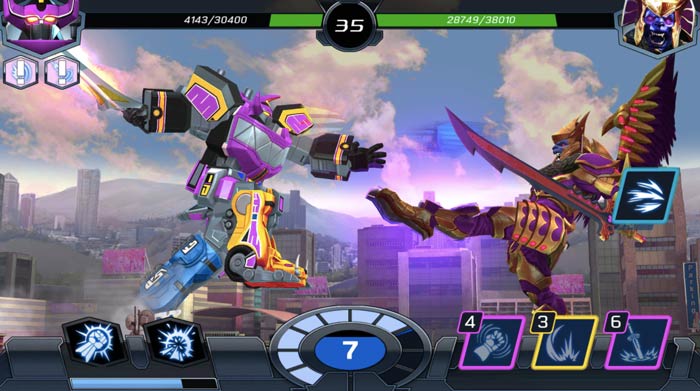 In addition to its main storyline, the game also features a PvP mode wherein you can compete against other real-world players to stay on top of the charts. Darkness Rises is another fighting thriller that takes you to a world where evil powers have taken their control to rule the world. Here, you control a hero who takes on the duty to eradicate the evil powers from the entire world. 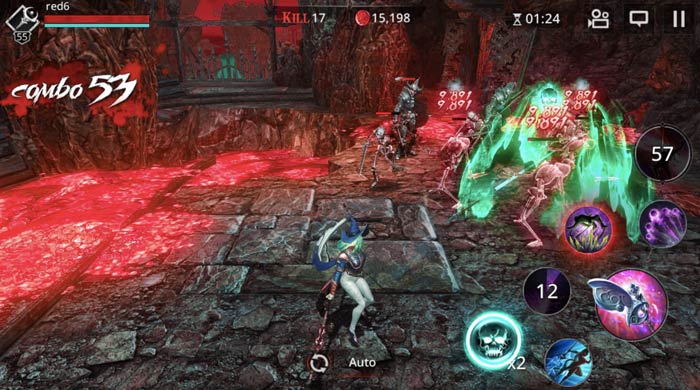 As a hero, you have access to a variety of different weapons and massive explosives you can use to destroy your enemies. In addition, it also has some boss fights that will put your fighting skills to the test.

So, these were the best fighting games for Android of 2021 you can play right now. All of these games have an entertaining and interesting experience to offer. I hope you find these gaming titles entertaining and worth checking out.

What was your favorite title among the best fighting games listed here? Feel free to let us know in the comment section below.