Playing games has always been one of my favorite things to do whenever I am getting bored. And, when it comes to playing games, there’s nothing more chilling than Fallout 4. With its immersive gameplay and features, it really stands out among the best online games of 2021. 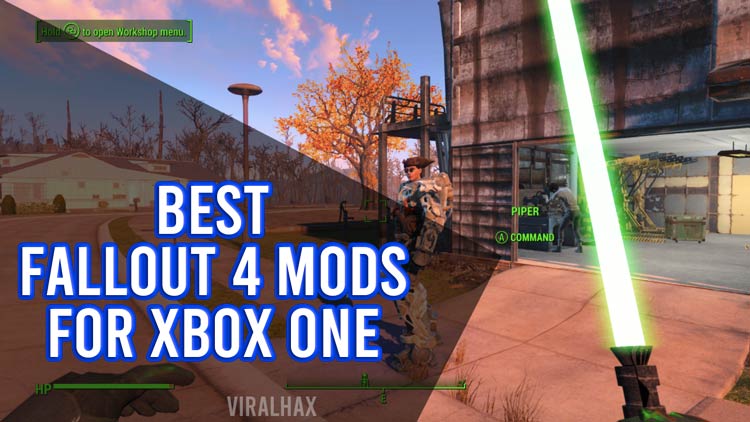 With its latest update, it has given access to several Mods working fine on Xbox consoles. All these mods can really make your experience of playing Fallout 4 better. So, let’s have a look at some of the best fallout 4 mods for Xbox one here.

Realistic Sounds is one of the best fallout 4 mods for Xbox one in 2021 that alters the sound quality. This mod adds an additional reverberation mod to most of the sounds. With impressive sound quality and effects, it makes the gaming experience even better and realistic. 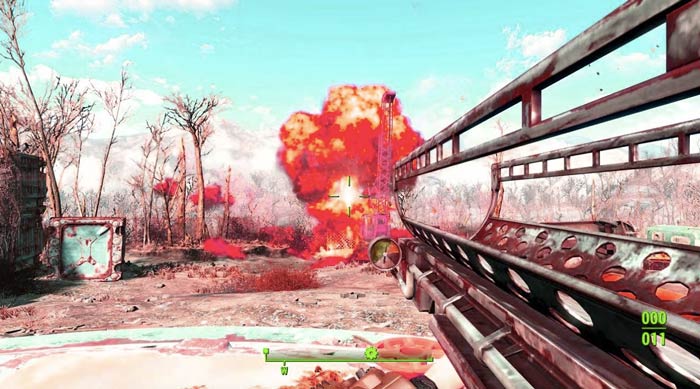 The best part is it makes the sound of bullet shots and explosions echo and that too even from long distances. With this mod, you can customize the reverberation and sound effects from the settings menu and keep them in any range you want.

Holstered Weapons is another hidden gem among the best fallout 4 mods for Xbox one that lets you holster weapons on both the male and female characters. It allows you to gather or purchase holstered weapons from shops established at different locations. 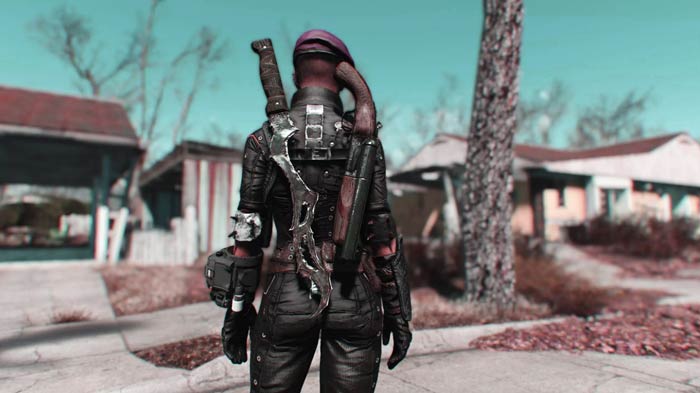 Till now, players won’t have the access to store weapons, but with this mod, they can holster weapons for as long as they want. Currently, it lets you holster rifles, sniper, and 10MM which you can carry on your back and thigh. It even makes the weapons look better and realistic than before.

Also Check:- Best Fallout 4 Weapons and Where to Find them?

The Campsite is one of the best fallout 4 mod of 2021 that let you set up camps whenever and wherever you want. It makes available the tents and other items required for setting up a camp at different locations. You can make use of these items to establish camps to sleep, cook food and store your arsenal of weapons.

The Camps will also protect you from predators and attackers. If you’re playing the Fallout 4 survival mode, then you should definitely try out this mod to have the best gaming experience possible.

West Tek Tactical Optics is a set of different items that lets you activate different kinds of visions making you capable of seeing enemies from distant places. It lets you add some vision modes such as thermal imaging, targeting HUD, and night vision that will certainly help you to spot your enemies faster. 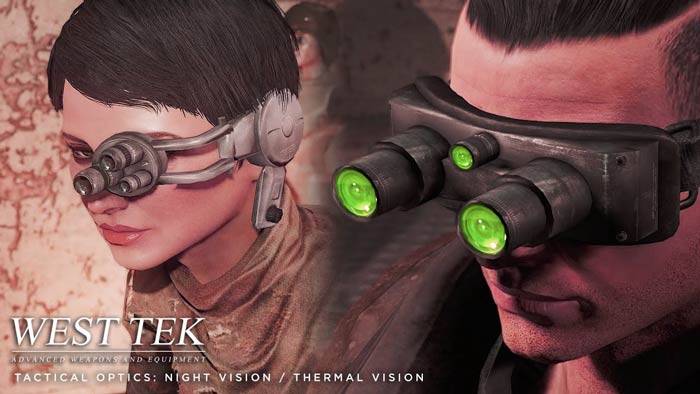 There are some vision modes too that lets you see enemies passing through buildings. Overall, West Tel Tactical Optics is a great mod that lets you spot enemies faster, ultimately making you capable of shooting him quickly.

Portal Gun is one of the best fallout 4 mods for Xbox one in 2021 that lets you travel to distant places within just a blink of an eye. With this mod, you get access to a  gun which you can use to aim and travel across different locations in no time. 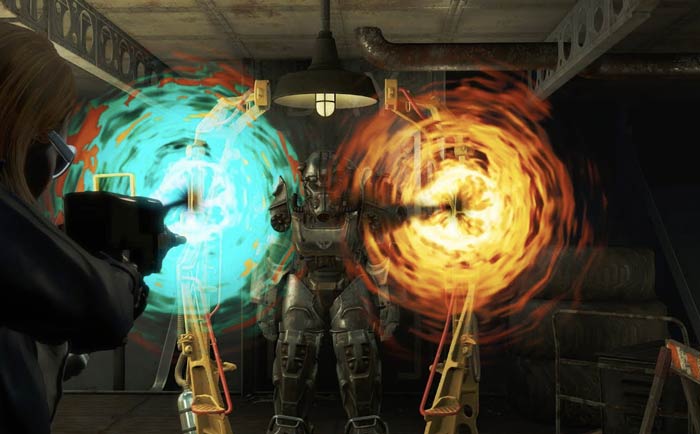 Whenever you want to travel to an unreachable place, simply take aim and fire to instantly move to the place. Isn’t it sound amazing? So, what are you waiting for? Go and check out this amazing mod to teleport yourself from one place to another within seconds.

SimpleSeasons is another hidden gem among the best fallout 4 mods for Xbox one that will bring back different weathers and seasons to the wasteland.

The mod comes in four different variants while each of them reflecting the four different seasons. You can download all of them and use whichever you want.

7. Any Mod Any Weapons

Ever wanted to fire cannonballs out of a pistol? This is what Any Mod Any Weapons does for you. It makes you capable of doing weapons customizations that couldn’t be possible in the original version. 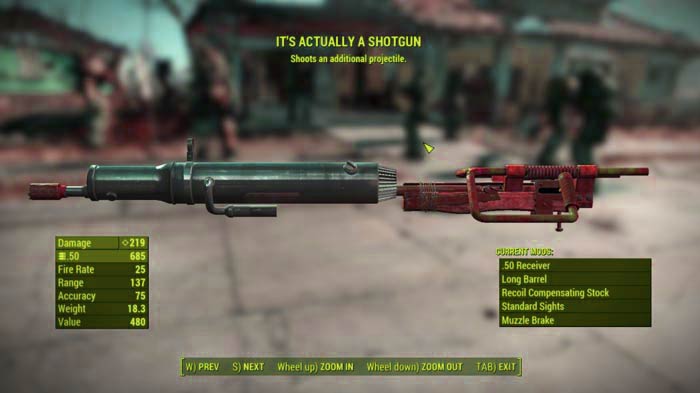 You can make use of it to improve your weapons firing rate, recoiling, and accuracy rate. All this will ultimately let you spot and shot your enemies from distant places.

Beast Master is another hidden gem among the best fallout 4 mods for Xbox one that makes you capable of capturing different kinds of pokemon creatures and use them as your companions.

In addition, it also lets you feed them to make happy, customize, and train them to fight against stronger enemies. There are a lot of creatures roaming around and you can capture them using this mod.

Video of Best Fallout 4 Mods For Xbox One & PC

Well, these were the best fallout 4 mods for Xbox one in 2021that can really enhance your gaming experience. We hope you find these fallout 4 mods worth checking out. So, which one was your favorite? Share your experience with us in the comment section below.