Dungeon crawlers have always been my first choice when it comes to playing games. With amazing graphics and an engaging storyline, each dungeon crawler has a rewarding experience to offer. There are hundreds of different dungeon-crawl board games available on the internet. 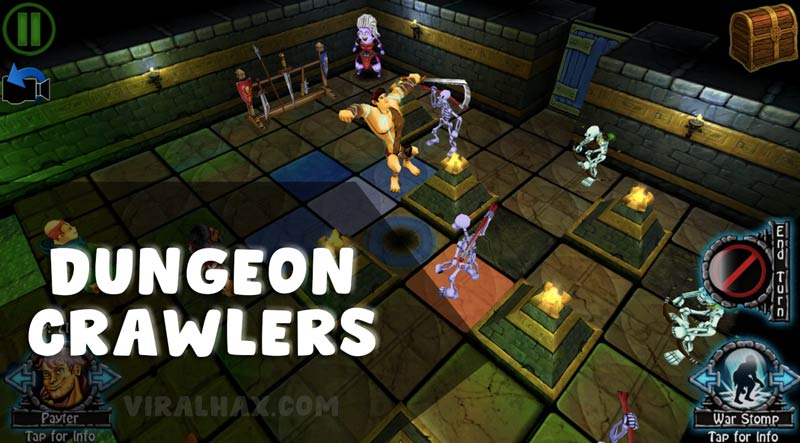 Out of these, only a few games are worth giving your precious time. To save your time, we have handpicked some of the best dungeon crawlers you can enjoy playing this week.

5 Best Dungeon Crawlers You Can Play to Kill Boredom

Gloomhaven is one of the best dungeon crawlers that takes place in multiple sessions that can last for a couple of hours. The game can be played between 1-4 people and each player has different cards which they can use against their opponents. 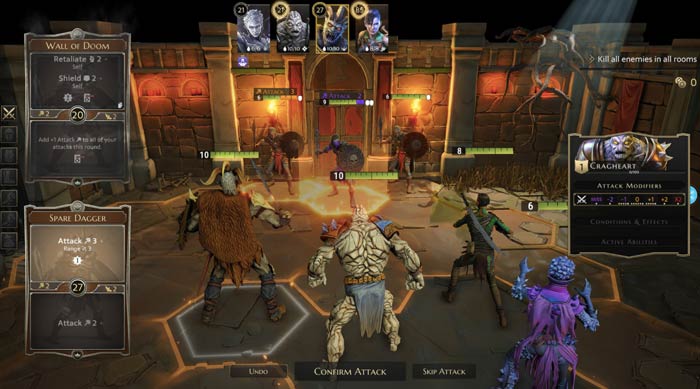 Every player has been blessed with special abilities and skills. The primary aim is to work together to fight against evil and earn rewards. Initially, players have to take out 2 cards and their actions will be determined on the basis of the cards chosen.

Children of Morta is a popular RPG thriller wherein players take control of a heroic family who goes on a journey to fight against evil. The family has six different members while each of them equipped with unique abilities and skills. Players would require to fight against monsters and zombies to complete missions. 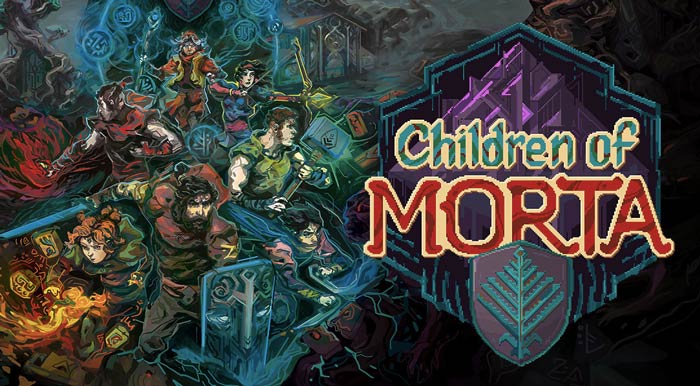 Doing so will reward them with coins which they can use to unlock weapons, upgrade their character along with the weapons. With feature-rich graphics and controls, the entire gaming experience looks even better and realistic.

Claustrophobia is one of the best dungeon crawlers that takes place between two players. Each of them controls different characters and their teams. One player takes control over the humans while the other plays the side of demons. 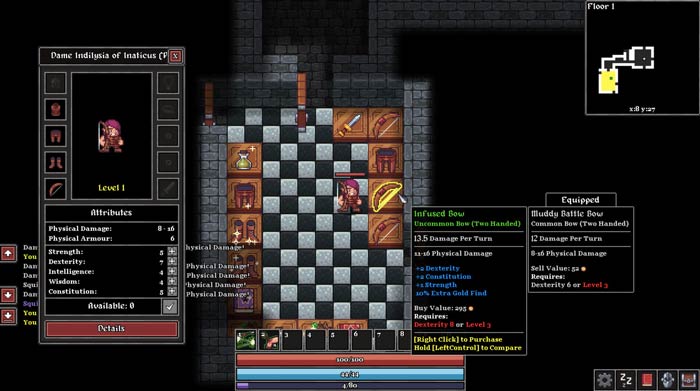 Both the players then indulge in turn-based combats and advance through the story to find out whether the humans will win or the demons. The best part is it can be a quick entertainer that doesn’t take more than 60 minutes to complete.

4. The Binding of Isaac

The Binding of Isaac is another gem among the best dungeon crawler games of 2020. Here, players control a character named Isaac who goes on a journey to take revenge from his mother’s murderers. The game takes place in different rooms and players have to fight and defeat monsters to progress through the rooms. 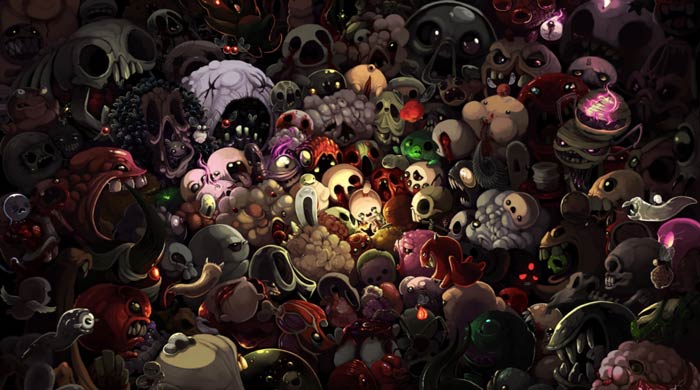 Players have a set of weapons to fight against those monsters to whom they come across. You can either make use of the weapons or powerups to weaken your opponents. As you advance through the story, your character will keep growing and upgrading himself.

Mice and Mystics is one of the best dungeon crawler games of 2020 wherein players have to help their king to get his kingdom back. To do so, players turn themselves into mice and go through several challenges to reclaim their kingdom. 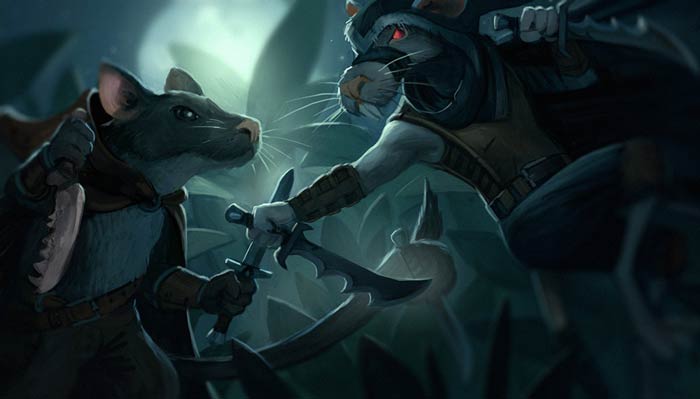 The movement controls are simple. All you have to do is simply roll a dice and the numbers would determine your next position. Along the way, players will also come across cheese tokens which they can use to upgrade their character as well as to unlock powerup and boosters.

So, these were the best dungeon crawlers that we found on the internet. Each of these games come with a unique storyline and a rewarding experience to offer. We hope you find all of them entertaining and worth giving your precious time.

If you find our list useful, then don’t forget to share it with your friends. If you know about any other similar title, do let us know in the comment section below.