Everyone loves a magic act, but not many people prefer looking behind the curtain to see how it works. The same principle applies to home internet. Nobody wants to wrap their head around complex internet terminology until they absolutely have to, and they do have to deal with internet technology a lot more often today than a decade ago since the entire pandemic-ridden world relies on its existence to function properly. Knowing about the type of internet that’s the most suitable for your needs not only helps you in choosing the best home network like Time Warner Wi-Fi but also to troubleshoot any connection errors that might come up during the period of your subscription. And, DSL is one of the most common types of residential internet services that you’ll come across in the market. What is DSL internet and how does it work? Let’s learn about this internet connection type below. 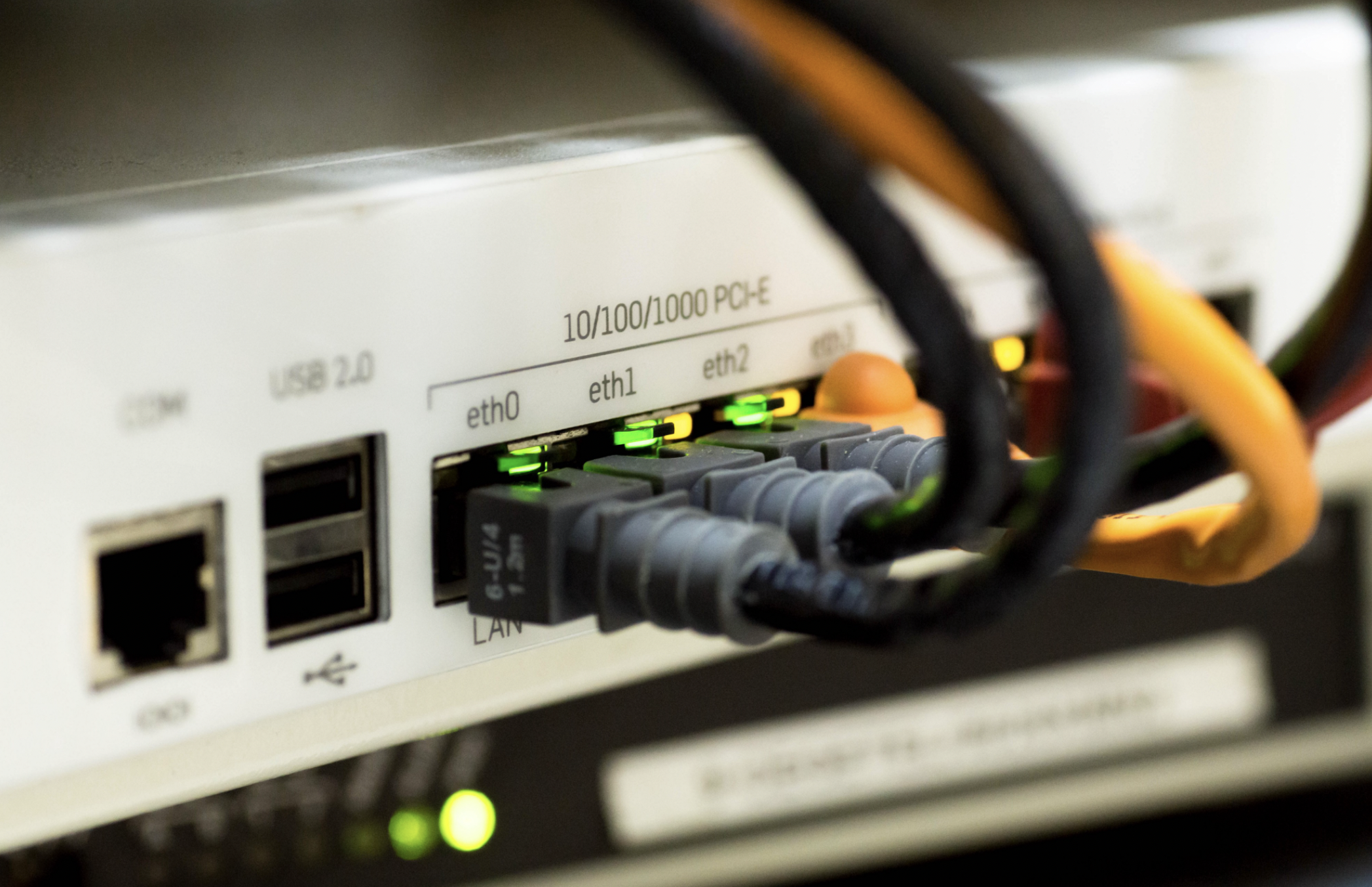 What is DSL Internet?

DSL stands for ‘Digital Subscriber Line’. As its name signifies, DSL is a wired internet connection that utilizes the existing telephone lines in a community to transmit internet speeds to the subscribers’ homes. Since it relies on the copper telephonic lines to send over bandwidth, people often confuse it with dial-up, which is the oldest internet connection type. While dial-up delivers data packets over lower frequency bands, DSL makes use of higher frequency bands for data transmission, resulting in an “always-on” connection. In other words, dial-up internet cuts off your phone service while loading your webpages, but DSL doesn’t. It simultaneously carries both the internet and phone services to your home. The higher frequency bands also give it faster throughput than the ancient dial-up.

What are the Parts of a DSL Connection?

A DSL connection is composed of several units, which come together to create a whole. On the internet provider’s end, we have a decoding device called DSLAM or Digital Subscriber Line Access Multiplexer, which communicates with the internet backbone and routes many connections at the same time from the ISP’s station to the subscribers’ homes. This internet backbone is usually made up of fiber-optic technology, which is the current gold standard in the industry and pushes a higher bandwidth at a faster speed. The data travels from the fiber backbone initially, but just before reaching the subscriber’s home, it shifts to copper wiring, which is why DSL is also called a “last mile” connection.

Coming back to DSLAM, which decodes the data and transmits it in the form of electrical signals over the copper telephone cables, another device called the loop extender plays its role here. The loop extender receives the signals from DSLAM and boosts them, so they can reach even the remotest rural residents who live far away from the provider’s operating station. Next, the DSL data signals travel to a user’s home through the copper cables and reach the DSL filter, which is a tiny device, plugged into your phone jack, that separates the high-frequency internet signals from the low-frequency phone signals. Then, it routes the high-frequency internet signals to the DSL modem in your home, which does the job of translating them into digital code which can be processed by your router and other devices.

What are the Types of DSL Internet?

All in all, there are more than ten sub-types of DSL internet available in the market. The top two most commonly used ones are ADSL and VDSL.

ADSL – The ADSL or Asynchronous Digital Subscriber Line internet is the sub-type that transmits more data downstream than upstream. In other words, it has a higher download speed and a lower upload speed. ADSL has progressed greatly, and its latest iteration, ADSL2+, sends data over a 2.2 MHz frequency band, resulting in up to 15 Mbps download speed and up to 3 Mbps upload speeds.

VDSL – The VDSL or Very-high-bit-rate Digital Subscriber Line internet is the sub-type that goes a mile ahead and transmits data over 12 MHz frequency band on the spectrum, resulting in up to 300 Mbps download and up to 100 Mbps upload speed. However, the kind of VDSL speed you receive depends on your distance from the provider’s station or the nearest DSLAM. The greater the distance, the lesser the probability of higher DSL speeds.

How Fast is a DSL Internet Connection?

In comparison to other types of internet connections such as cable and fiber, DSL lags far behind in terms of speed. The average DSL speed is only 6 Mbps, according to most estimates, whereas cable offers 100 Mbps at the least and fiber breaks all standards with its 1000 Mbps internet connection. What can you do with 6 Mbps DSL speed? You can easily browse the web, shop online, send an email, attend a video conference, and even stream your favorite show in SD quality on one to two devices. However, if you are an ardent multiplayer online gamer and love to stream in 4K, then you’ll have to subscribe to a DSL plan that actually delivers you 25 Mbps speed in real-time to support such extensive usage.

DSL is one of the most common kinds of internet connections, with almost 100% availability in the US, affordable pricing, more stable speeds, and a cheaper installation process. If you happen to live in rural areas or can’t afford to pay the rising cable or fiber costs, you can surely choose DSL and enjoy moderate web connectivity.