All of us have grown up playing video games with our friends, but in today’s busy life, it would be a tough task to gather all friends to play games every day. Fortunately, there are some gaming titles available that make it possible to play games with friends even from a long distance. 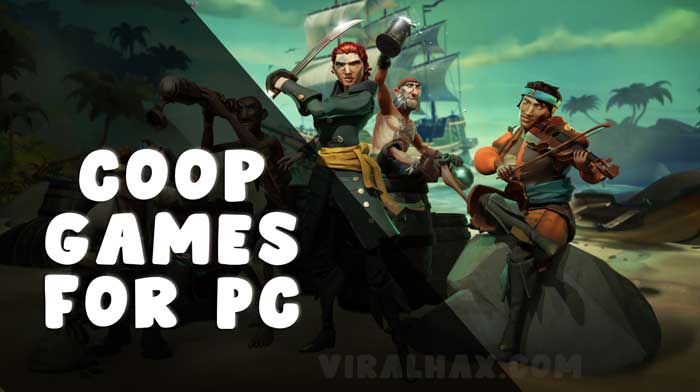 After PUBG release, Call of Duty has also stepped into the Battle Royale Genre. Similar to its counterparts, the gameplay starts with a number of players thrown out on a large map where they go through the tussle to find weapons and other items to fight against their enemies. 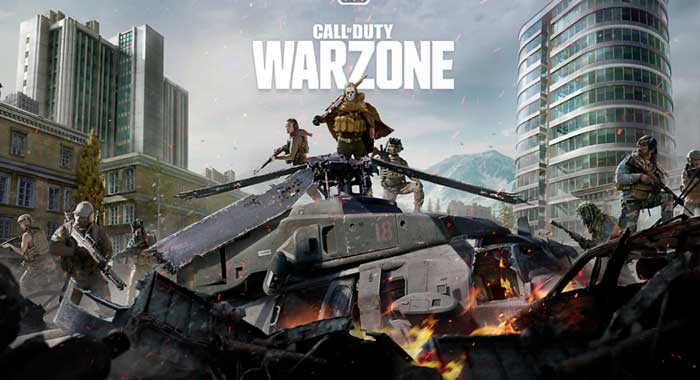 The game is completely free for players and has tons of different features to offer. The best part is they are making constant improvements to it and more modes will be made available soon. We could see a plethora of different maps and gameplay modes in the near future.

A Way Out is another best thriller among the best coop games for PC that takes place in a prison. The story begins with two inmates who make up a plan to escape the prison. Players have to perform the role of each of the prisoner and control their activities. 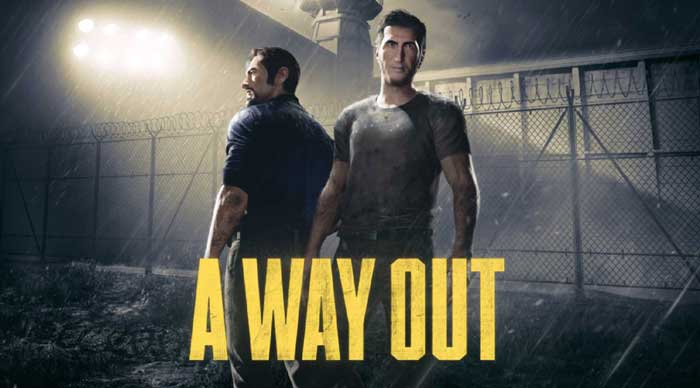 Along the journey, players will come across several enemies trying to stop them from making further progressions. You have to fight against those enemies to break out of the prison. To do so, players can make use of the weapons and special items that they will find along their journey to escape the prison.

3. Lovers in a Dangerous Spacetime

Lovers in a Dangerous Spacetime is one of the best coop games wherein players have to take control of two partners who goes on a journey to fight against the anti-love forces. Both of them travel on a ship that has been constantly attacked by evil powers. 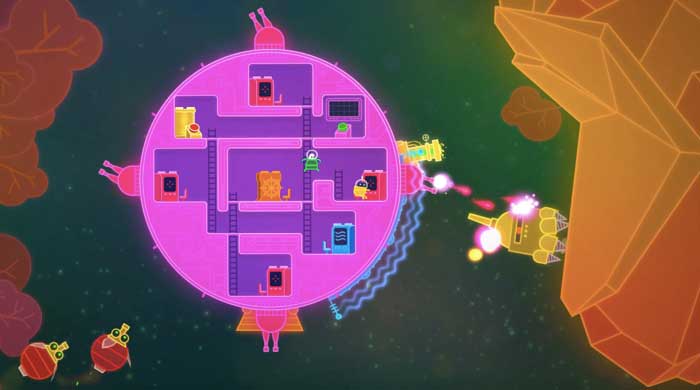 While one person controls the ship, the other has to make efforts to defend it from the attacks of enemies using different weapons and special items. It has a plethora of different levels while each of them having a different area and goals to achieve.

Ark: Survival Evolved is a fun multiplayer game that takes place in a pre-historic dinosaur era wherein players step into the shoes of survivors fighting for their survival. To do so, players have to go through the tussle to find food, clothes and resources to build your shelter. 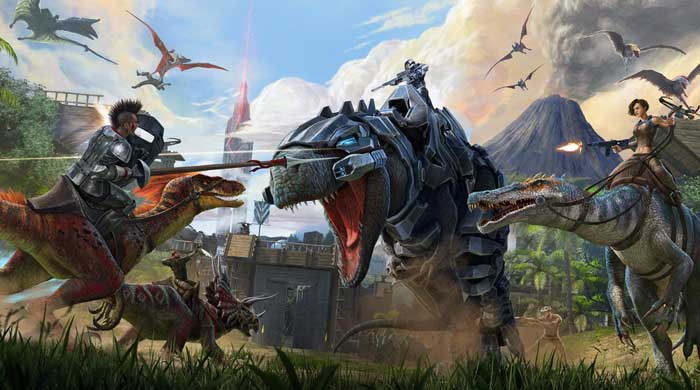 Along the journey, players will come across to an array of different dinosaurs to whom you can tame to protect yourself from the deadly animals roaming around. As you progress further, you can also make use of them to travel through different places.

Unravel Two is another thriller among the best coop games that takes you to a mystical world filled with hundreds of different challenges. The story begins with two different characters who found themselves on a mysterious planet. Players have to take control of these characters and help them to escape out of the island. 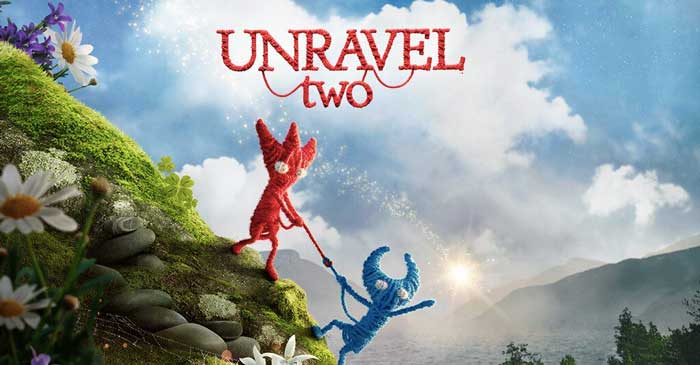 The game comes with a bunch of different levels while each of them has different goals to achieve. As you advance through the storyline, the difficulty level keeps on rising and players have to put in true efforts to survive in the challenging environment.

Also, if you know about any other similar games, then do let us know in the comment section below.