RPG games have always been one of my favourites when it comes to playing them with friends. Every game is better with friends, but RPG games work like magic and can reward you with the experience like no other genre. There are hundreds of co-op RPGs available on the internet. 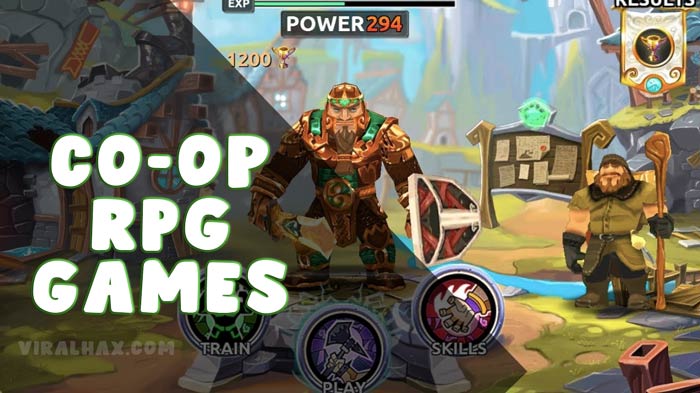 With these hundreds of games, it would be a difficult task to find the best ones and make a choice among them. If you’re going through the same, then we’ve handpicked some of the best co-op RPG games for you. Let’s have a look at those gaming titles here:

Spelunky is an action-adventure thriller wherein players step into the shoes of a traveler who goes on a journey to explore treasures. Along the journey, players will come across several traps and enemies to whom they need to defeat to progress further. 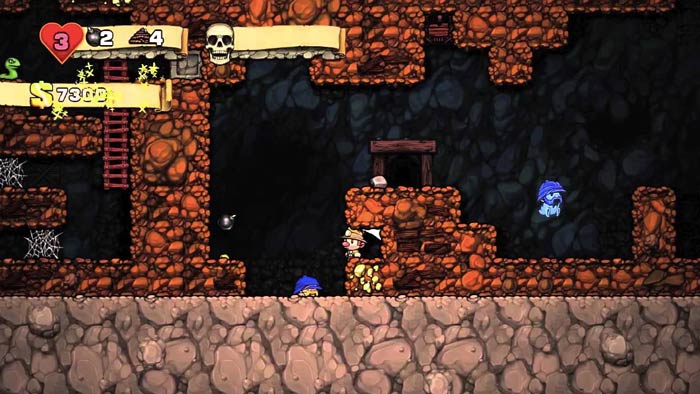 There are a bunch of different levels while each of them having distinctive items, treasures, traps, enemies, and goals to achieve. As you advance through the storyline, you will come across some secret areas with mysterious weapons and treasures that will ultimately help you to fight against stronger enemies.

Killing Floor 2 is one of the best co-op RPGs that places you in the shoes of a fighter fighting for his country. You can play it either solely or together with your friends. It comes with hundreds of different levels each one of them having different objectives and goals to achieve. 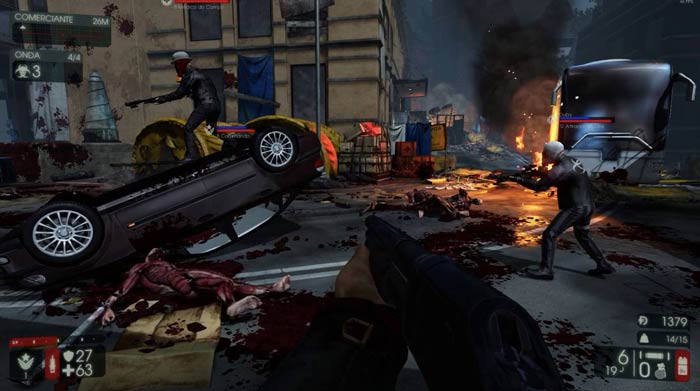 As you advance through the levels, the number of enemies keeps on increasing and ultimately the difficulty too. You can use your arsenal of weapons to fight against and defeat the enemies. Players will gain rewards for the same that can later be exchanged for various in-game items.

Sea of Thieves is another co-op RPG game that lets players step into the shoes of a pirate and explore an open world filled with mysterious via a pirate ship. Players have to cooperate with each other while they go on a journey to be the best pirates out there. 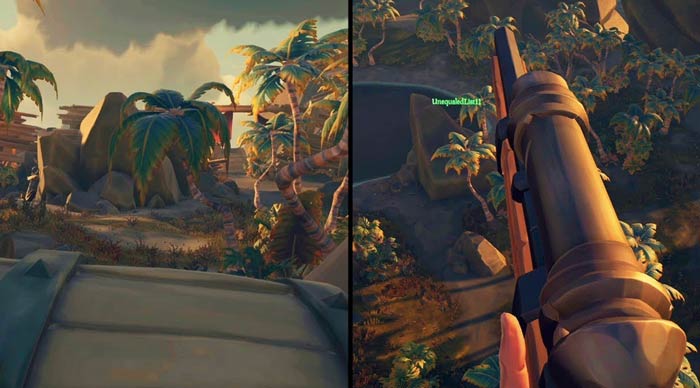 Along the journey, players will come across several enemies trying to stop you from moving further. Players will need to destroy the enemy ships so that they can advance through their journey. To do so, you can make use of different weapons like cannonballs and guns.

Monster Hunt: World is an action-adventure thriller wherein players step into the shoes of an explorer who goes on a journey to explore an unpopulated land filled with monsters. Players have been tasked with the duty to hunt monsters so that their commission can conduct research on them. 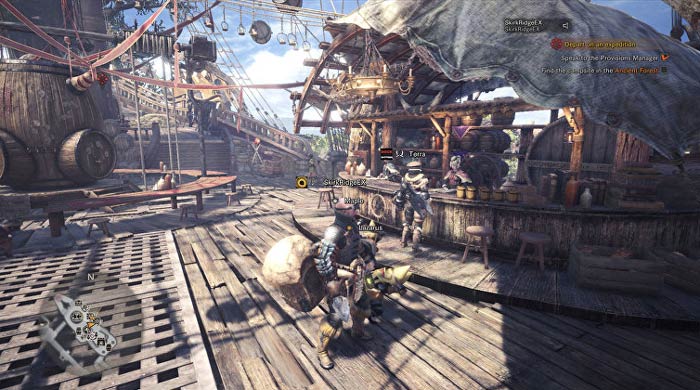 To do so, players have different abilities and special powers that they can use against the monsters. As you advance through the story, you will gain experience points and rewards which you can use to unlock various weapons and boosters to upgrade your character.

Left 4 Dead 2 is one of the best co-op RPGs wherein a group of four people is lost on a mysterious island. Players have to take control of these characters and help them reach their homes while avoiding the traps and enemies to whom they come across. 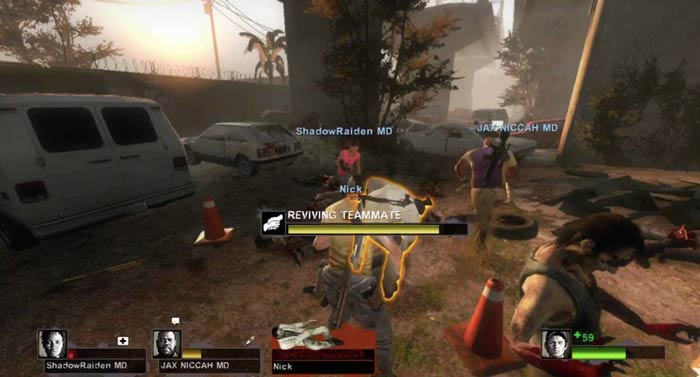 Each of the survivors has been provided with a set of weapons which they can use against the enemies. Players do have some special items like flashlights, health kits, and grenades to help them advance through their journey to visit their homeland.

Well, these were the best co-op RPG games which you can play together with your friends. We hope you found our list useful. If you liked our list, then do share it with your friends to let them know about these amazing games. Also, If you know about any other similar games then do let us know in the comment section below.