If you are an anime lover, then you probably have heard of sports anime but didn’t able to find the best ones. There are a number of sports anime available on the internet, but not all of them are exciting and good. 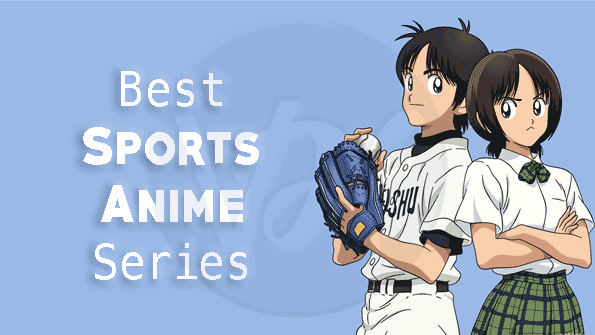 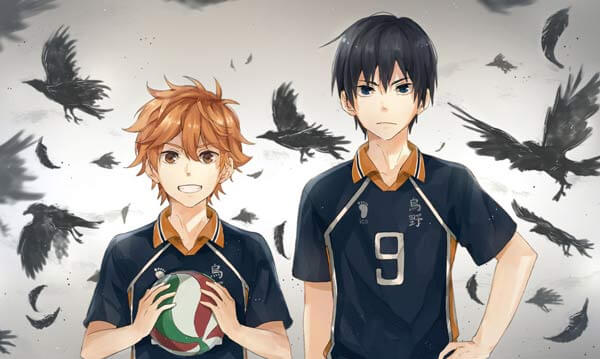 Haikyuu is one of the best sports animes which motivates everyone to keep trying until you succeed. The story revolves around a high school student who got inspired by a volleyball legend and then joins a volleyball club.

He and his team members work so hard that they reach the tournament level. Due to some bad luck, they lost their first match and then they started working even so hard that they learn to forget the past in order to bring their team to the top. 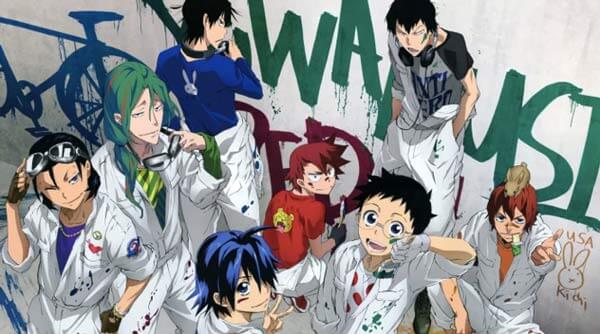 Yowamushi Pedal is another best sports anime of 2021 which is based on the cycling and the story revolves around the bicycles. The story starts when the lead guy wishes to join his high school anime club, but due to some reasons, the anime club has disbanded.

One day, Sakamichi decides to go on a trip and along the way she meets someone and then both of them go for a cycling training. In the whole series, they meet a lot of new people and compete for a lot of competition. 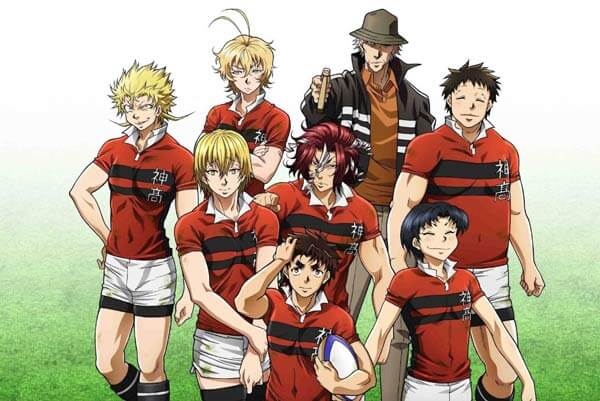 Do you love to watch football sports anime? Then, this is what you should definitely watch today. All out is one of the best sports animes of 2021 in which the story revolves around a guy named Kenji Gion who is completely obsessed with football.

The story starts when he decides to become a good football player and ends when his road to become the best football player finishes. But, still, he faces a lot of hurdles in his career. So, how will he fight with those hurdles and prove everyone wrong? 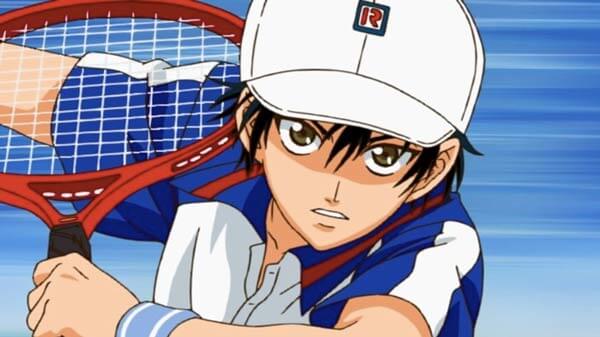 Prince of Tennis is another best sports anime which you can start watching either alone or with your friends. The story revolves around a tennis genius who has already won a lot of tennis championships.

Although he is the champion of tennis, he isn’t even able to defeat his father in the tennis game. He joins a school and then enrolls in an outstanding tennis team. With the great team, he tries so hard to become stronger in order to be the best and defeat his father.

Unfortunately, he has to fight with a lot of problems and hurdles in order to become the best player. He always tries to give its best in each and every baseball tournament and at last, becomes a good baseball player.

That’s it! Above are the best sports anime series of 2021 which you can watch in your spare time. I hope you liked the above list.