Do you love to play Nintendo games, but don’t know which ones are the best? If yes, then don’t worry, we are here to help you regarding this. In this post, we are going to share a list of some best SNES games which you can play either alone or with your friends. 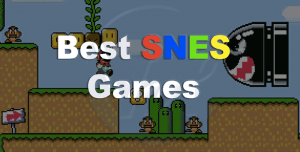 So, without wasting any more time, let’s dive into the world of gaming.

1. The Legend of Zelda 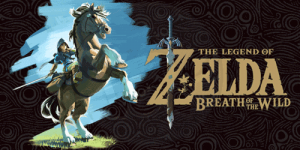 The Legend of Zelda is an action-adventure game in which you have to act like a warrior and fight with the enemies to save the world. The story begins when a young boy is awakened by the princess Zelda through a telepathic message. Princess Zelda said him that she is caught in the prison of Hyrule’s castle dungeon. When he arrives at that place, he found his uncle injured there and now his uncle said him to save Zelda from the evil powers. At the last, Link frees the Zelda from the prison and both of them escape the Castle through the sewers.

Also Read:- 5 Best Games to Play When You are Bored 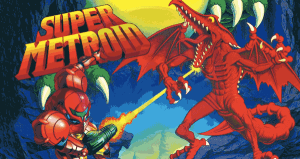 The Super Metroid is one of the best SNES games in which you are a superhero and you have to save a Metroid from an evil man who has stolen it. You have to control the Samus Aran who is the main character and you have to fight with the Ridley, the leader of the space. You have a lot of moves and special powers which you can use whenever you fight with your enemy. Also, there are lots of power-ups which you will get throughout the course of the game. These power-ups will give you some time based special powers which will make you stronger. 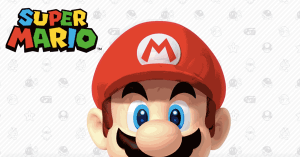 Super Mario World is one of the top SNES games in which you have to control a character known as Mario. The story begins when the Princess Toadstool is kidnapped by an evil monster. The gameplay is quite similar to the previous releases of the whole series, but there are some new jumps and monsters added to it which makes it even more interesting. In this game, the Mario also has a dinosaur Yoshi who can eat the enemies with his tongue. It also has a multiplayer mode, which you can use whenever you want to play this game with your friends. 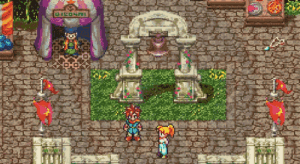 Chrono Trigger is a role-playing game in which you have to perform like a protagonist in the world full of enemies. You have to travel through a lot of places like forests, cities, and dungeons. You own a lot of special moves and magic attacks which you can use during the battle. Moreover, You have a certain number of hit points which shows your power. If the bar goes down to the lowest value, then the game will be over and you have to start the game again. You can restore your power using the potions which you will find throughout the course of the game. 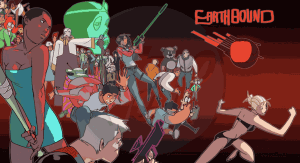 EarthBound is one of the top SNES games in which you have to play the role of a character who travels throughout several locations. Along the way, you meet with a lot of friends and enemies. You have to fight with the enemies and defeat them to proceed further. If you defeat an enemy, then your power and energy level will increase and if you lose, then the game will be over. You will also find a lot of powerups and potions in the way which you can use to increase your power.

That’s it! Above are the best SNES games which you can play either alone or with your friends. I hope you found this list helpful. If you liked this list, then share it with your friends to let them know about these amazing SNES games. Also, if you have any other SNES game that can be added to our list, then let me know in the comment section below.