RTS which translates to Real Time Strategy games is a genre of games which has been extremely popular among the masses over the years. The games still have not had enough of this genre and still keep exploring something new and something better. Best RTS Games can be a great way to kill your time especially if they are worth playing. 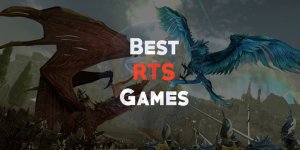 Best RTS Games For Your PC

There has been many games which were developed in the Rts genre while few games are still being developed and making it to the market every now and then. With the advance technology, every game seems to offer something new and something different. It is not possible to experience every game in the market and therefore we thought of taking the initiative of introducing you to some of the top RTS games available in the market. 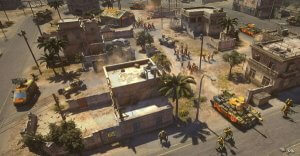 The game is worth trying for the beginners in the Rts game genre. The game allows you to choose between single player mode and multiplayer mode. It is game where the players compete with each other to gather resources, build new structures and keep battling out the other players. The players are provided with ample of time to prepare before they land into some serious danger. It is one of the most highest rate RTS game and should be definitely on your list if you are planning to explore the RTS genre of games. 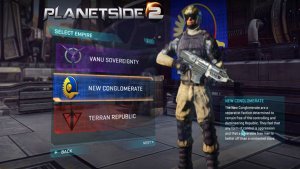 Age of Empires III: The game is one of the best RTS games if the ample of choices it provides, are kept in mind. The game gives you the options of 14 different kingdoms to choose from. The game is about a civilization who are going through dark times. Researching technology and setting up trade routes is the aim of the game. The game takes an interesting turn one you get the chance to build your army which will help to capture and conquer different parts of Europe and Asia. 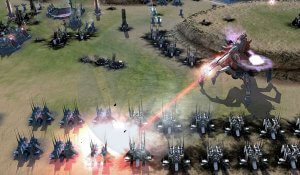 The game is one of the top RTS games and lets you enjoy a 180-degree ariel view. The entire map can be viewed by zooming out while one also the option of getting up close and personal. The aim of the game is to protect “Armored Command Unit” apart from competing for the resources and building armies. The game lets you to enjoy doing some unique stuff like training troops. The game is no less than a blessing for RTS game lovers.

Please like and share this article with your friends, co, leagues and relatives who might be thinking of trying some new game in the RTS genre. All questions and queries regarding technology are invited in the comment box. Stick to this website for some interesting articles.

Games should be only played to kill time and not opportunities. Make sure you play games in a healthy manner for a healthier life. You should be controlling games and not letting them control you.