Hey friends, this article is going to be an interesting one because, in this article, we are going to discuss 5 best PSP Games of all time. PlayStation Portable or PSP Games, in short, are the most amazing games for the games lover like me. We always try to search for more interesting PSP Games. And your search brings you here in this article. 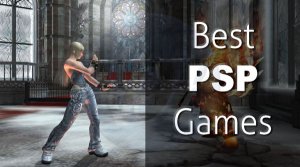 Therefore we made a list of top PSP Games of all times. Just read the complete article and choose your best PSP Game and enjoy playing it.

Here is the list of 5 best PSP Games of all time. Just read next section of the article and choose your best PlayStation Game. 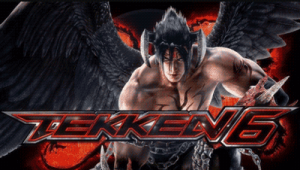 Tekken 6 is a fighting game, and best for those who love Action games of 2020. It is more interactive than its previous versions. This game is beyond the expectations and has an amazing concept. You will find some special attacks, amazing characters, and much more interesting things that will make your gaming experience more interesting.

Also Read:- How to Play PSP Games on Android Smoothly 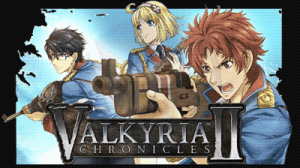 Valkyria Chronicles 2 is Simulation RPGs Game, that is like a traditional role-playing video game. The war themes include the scenario of a school. And students perform like soldiers to juggle their responsibilities. This is such an amazing game with a great concept. Friends, you must try this PSP Game at least once. 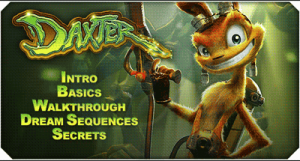 Daxter is also a fantastic PSP game to play. It is a Platform video game. And it is best for Jak and Daxter games of 2020 lovers or for the ones who love fun platformers. The basic concept of the game is that Daxter is searching for the Jak. This game is very good looking and amazing. You will definitely get addicted to it. 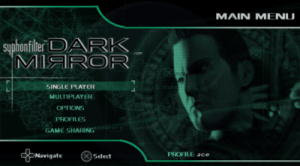 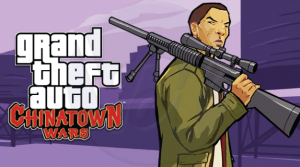 Last but not the least we have our fifth best PSP games of 2020, and that is Grand Theft Auto: Chinatown Wars. It is the best option for Action and adventure lovers. It is one of the most popular games from the GTA series. You will extremely enjoy playing this games.