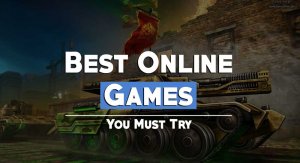 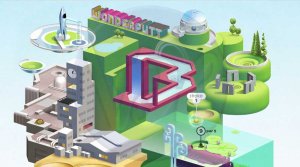 Wonderputt is the best online game available on the web. Basically, It’s a mini golf game in which you just have to score high through completing various levels. The sense of design in the Wonderputt makes it delight to play. Same as an arcade game, the game focuses adding more and more levels to their game. The controls are also simple, you just have to hold your finger on the ball and then you have to adjust your finger backward in order to swing the ball. In Short, Wonderputt is one of the best online games that you must play on your phone or tablet.

Also Read:- How to Play Android Games on PC

Game of Bombs is one of the top online games in which you have to compete and kill the other players in a 16 minute round. Also, you can solve the puzzles to get powerups in order to defeat the other players that troll you in the chat. There are three modes available in this game such as player vs monster, team play, and caffeine. In addition, you can customize your character with the points you’ve earned through killing other players. In Short, it’s the best online game that anyone can play for free by just going to the homepage of the game. 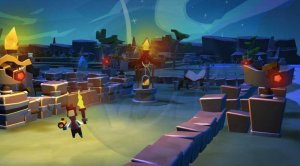 Polycraft is an online RPG game that combines the character action and strategy ambitiously. It is developed by the team behind Black and White 2 and Fable 2. In this game, you just have to defend your tower from the other players and at the same time, you have to build your dream island. Moreover, Players can control their characters directly with an ability to build tower, walls and gathering resources. In Short, Polycraft is an excellent online game that can be played online straight from your browser. 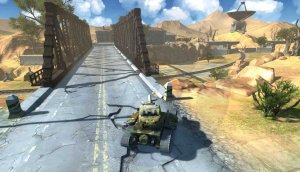 Do you love tank war games? if yes, then Tanki Online is the best choice for you. It’s a kind of like an updated quake, in which your main goal is to destroy other tanks as much as possible. Basically, you are both the gunman and tank driver in this game and you have to do battles with living people. Tanki Online also has a 3D mode available, but for that, you have to upgrade your tank using the coins you’ve collected. There are various modes available in this game such as Deathmatch and Capture the Flag. In Short, we can say that, if you are a lover of online games, then you must try out this one also. 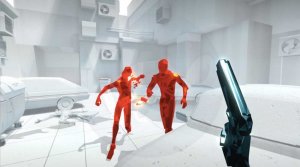 Superhot is one of the top online games in which you have to kill your enemies to score as much as possible. Basically, In this game, you have to act like a shooter and shoot the enemies who will come in your way. Also, you have to develop certain strategies to complete various levels. In addition, you can collect powerups to increase your score. In Short, Superhot is the best online game that combines the turn-based strategy mechanics with a unique and fun browser-based experience.

That’s it! Above are the best online games which you must play in order to take out from the world for awhile. I hope this post helped you to find the best online game you are looking for. Also, If you have any other online game which deserves our list, then feel free to connect with us through the comment section below.