The Android game industry is booming with online multiplayer games, but there are many people who still like the old-style offline games for android with a good story and excellent gameplay. Sometimes it happens that we wish to play a game but then we find the internet connection is not supporting. So we have compiled a list of best offline android games of 2021 we could find in the play store. 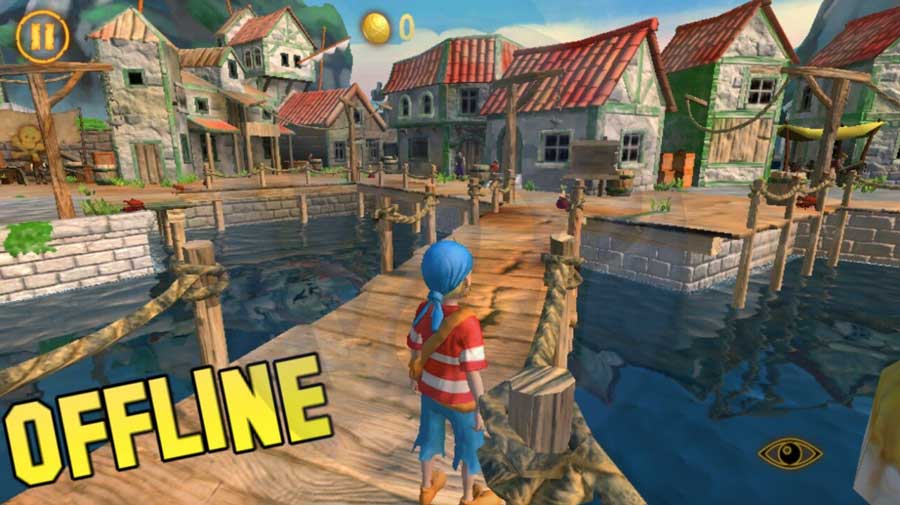 This game just pushed the definition of beautiful games. It’s an auto-runner style game where you have to guide a character named alto to its destination through the mountain collecting as many coins as possible. The gameplay is randomly generated means every time you have to deal with different obstacles. The gameplay is beautiful with stunning material-themed flat graphics changing shapes and colors according to weather with the excellent piano-based soundtrack.

Badland is also a free runner style game but quite different at the same time. You have to guide a bunch of birdy creatures to fly across the dark forest. Its a visually stunning, physics-based game which will surely lure your mind. The gameplay is rather smart then fast, you have to calculate every guess weather which bird to sacrifice and which one to pass through. You can use these birds to pull a lever or press a button on the gameplay. 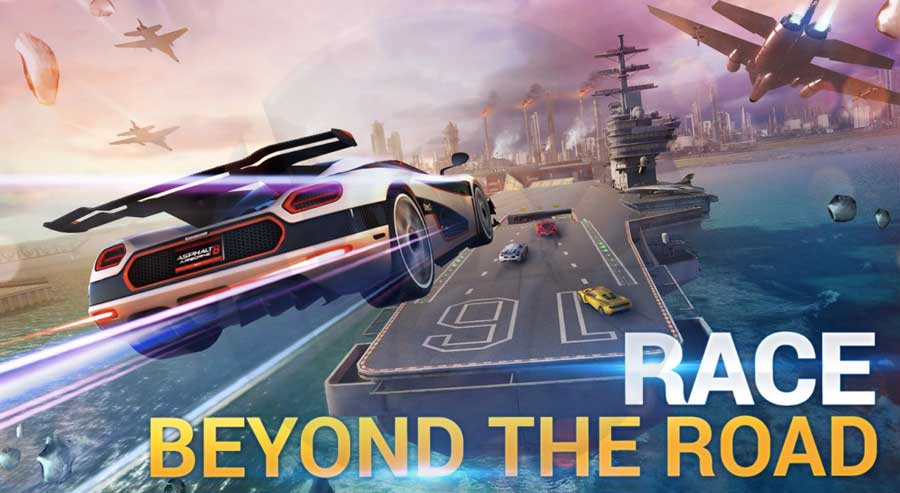 Did you saw this coming, don’t you? Asphalt is one of those single player offline android games of 2021 which doubles as online multiplayer. It is often used to benchmark gaming performance in android and ios devices. With nice looking graphics and animations, it also has some killer soundtrack which will entertain you throughout your virtual racing career.

If you ever dreamed to be a mad scientist and create something that could potentially destroy the whole planet, then this game is for you. You can create a deadly virus and spread it to infect as many people as you can. The game has its own intelligent algorithms which will try to challenge your strategies. 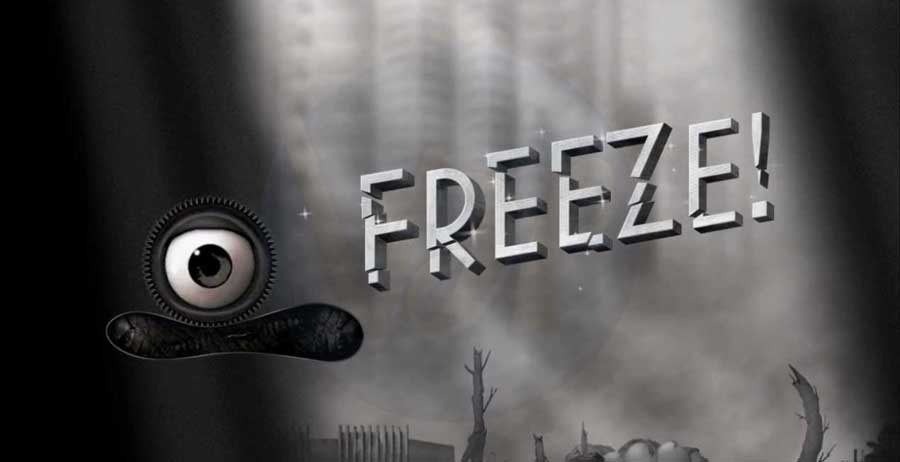 Freeze changes the definition of escape type games. There are many best offline android games of 2021 which can be challenging and relaxing at the same time. In this particular game, you have to change the whole game setup to free a ball and reach the portal. It contains several quizzes which will put your brain to work along with some smoothing soundtracks. 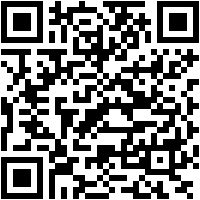 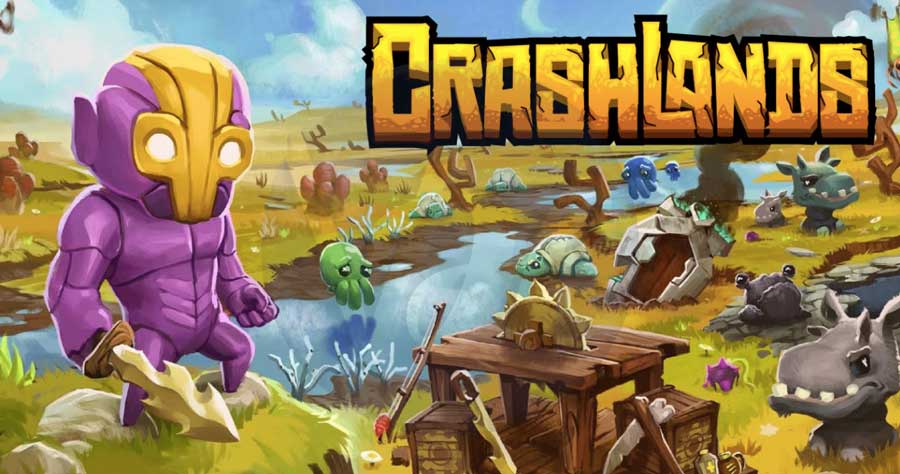 Crashlands is a well designed fantastic and one of the best offline game which stimulates the user on a dangerous planet with a critical mission to accomplish and then move back into space. You can discover and harvest objects to create new starships and weapons for yourself. It offers custom level editor by which you can create your own games.

Planescape: Torment is a masterpiece when it comes to escaping style games. It has incredible visuals and smooth gameplay and furthermore, a quiet calming soundtrack to listen to. After completing the game, you also might try Beamdog’s more  RPG style games. it’s best offline android games. 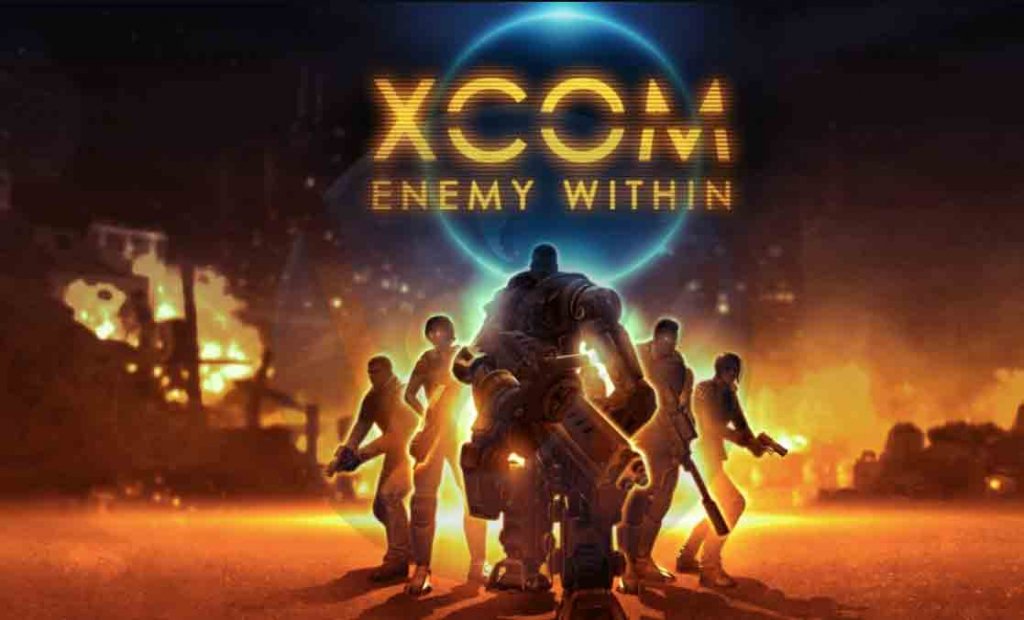 Xcom: Enemy Within is a super impressive game with stunning graphics. It is one the best android offline games for Android of 2021 which needs full proof strategy and mind work for the gameplay. It takes a tactical approach to control a crack team to take down groups of aliens monsters. It looks an easy game at the start, but it turns harder and harder as you play it. Each mission gets harder and harder when you finish one. You also can upgrade your weapons with level 5 alien tech and new members. 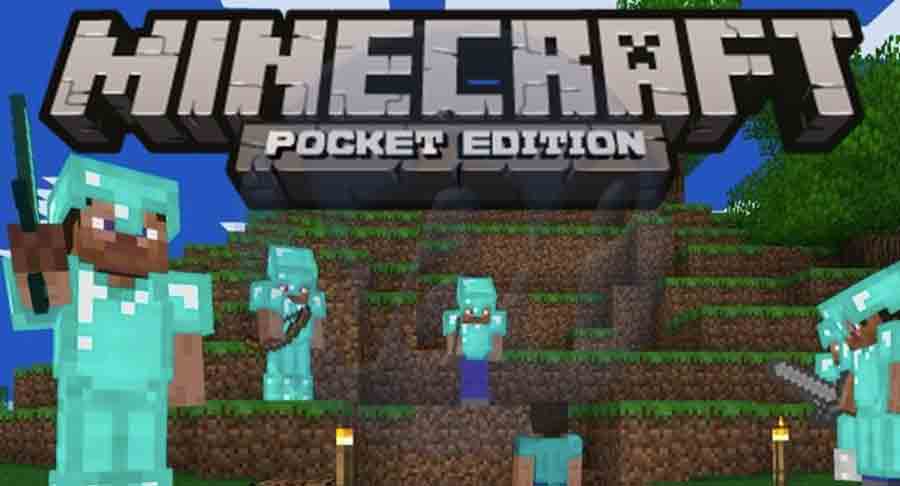 Minecraft is a popular title when it comes to single player games. You can literally create anything, from a teddy bear, a ball to a big spaceship or a town. It’s an open world game where you can use boxes of unlimited material for survival or for creating new and stronger pieces of equipment. There are hundreds of weapons, tools, inventory material and portions hidden here and there in the game itself.

So this is all folks, we came to the end of the best android offline games list. We hope you have found some best offline android games matching your style. If you want some more titles added to the list, then let us know in the comments below. Also, don’t forget to share the article with your friends.