Love playing oculus rift games and want to know which titles are the best? Then, you have come to the right page. There are a lot of Oculus rift games available, but selecting the best ones is a difficult task. But, Now you don’t need to worry about this because we have researched a lot and compiled a list of some of the best Oculus rift games which you can invest money on and make the most of your money. 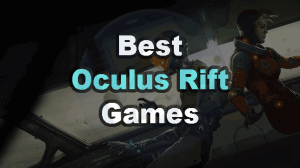 Here are some of our favorite Oculus rift games which you should play today: 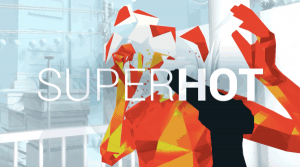 Ever wanted to feel like a superhero? If yes, then you must opt for the Superhot VR. In this game, you will feel like a hero who is constantly fighting with the enemies. You can feel every single punch, attack and even a single fired bullet. The story revolves around a superhero who has taken the responsibility to save the world from evil forces. You just have to control the superhero and fight with the enemies. This will create some amazing combat moments and you have to die over and over again until you save the world from the evil powers. 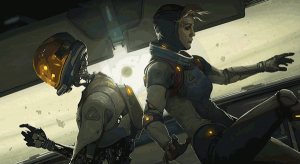 Lone Echo is one of the best Oculus rift games of 2020 in which you have to act like a robot worker on a space station. Now, it’s totally up to you to save your space station from the disaster happening in the world. Also, this is not a short source of VR experience, instead this is a full-blown VR experience which you would love to play and coming back to. Moreover, there’s a multiplayer mode available included with it in the form of Lone Echo: Arena. So, you can play this game either alone or along with your friends. 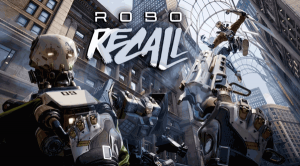 Robo Recall comes free whenever you purchase a new Oculus Rift. In this game, you are taking place in the world of disasters where robots have gone out of control and you have to defend the world from destruction. But, how will you do that? Simply, you have to recall the devices and put them apart to throw them into the hell. Now, you might be thinking that it’s kinda simple and easy. But wait, it’s not that easy because almost every robot has a gun and missile launchers and you have to use some shields to protect yourself from them.

The Invisible Hours is a mystery game in which you have to act like a detective and solve a murder mystery. Your main job is to investigate a giant mansion and find the real culprit. Beleive me, it’s an amazing game and you have to spend your time rewinding the actual scenes to find some clues which will help you to come close to the mystery. So, if you love to play mystery games or if you ever wanted to be a detective, then this is what you should purchase and play right now. 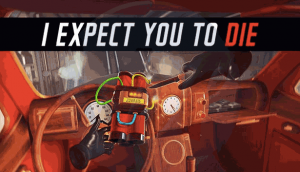 This is another one of the best Oculus rift games of 2020 in which you have to put yourself in the shoes of a cleaver agent and complete some clever puzzles. You have to interact with a lot of objects and situations and surpass them to save yourself from destruction. It seems to be simple, but it’s not because it requires you to take quick actions in order to continue. All the objects are hidden in the environment and you have to look for them and if you make a mistake, then you will die.

That’s it! These are the best Oculus rift games of 2020 which you can play right now. I hope this list helped you to find what you were looking for. If you found this helpful, then share it with your friends, family, and relatives to let them know about these amazing titles. Also, if you have any suggestions for us, then let me know in the comment section below. I would love to interact with you.