We are not denying the fact that good music will be undoubtedly good no matter what but it’s just the music player which can make a lot of difference to it. The music player not only enhances the experience of listening music but makes it even more melodious to the ears. While we have ton of applications on App Store claiming themselves to be the best music player, it is disheartening how they turn out to be inadequate even after spending money to get it on your iPhone. Well, here are some of the best music players for iPhone to give you an out of the world experience of your favorite playlist: 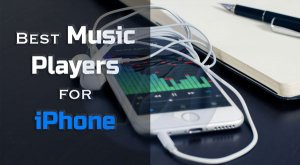 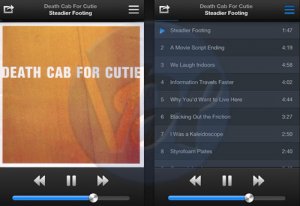 This application has been crowned as the best iPhone music player in this list. The app is no less than a blessing for picky music lovers as it can filter the music in seven different ways and provide you with the best of music which you might be wishing to listen in a given moment. The app allows you to share the music you are listening to via social media platforms such as Facebook and Twitter. It is completely possible to enjoy your purchased music from iTunes through this app.

The application is capable of keeping a note of even small details like play counts and last played dates to get you a better than before experience every time you switch to the app for some great music. The night mode acts like a cherry on the cake which makes the app eye friendly for the people who prefer listening music in bed. All these features collectively make this app ultimately the best music player for iPhone which comes at cost of just $1.49 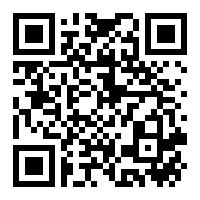 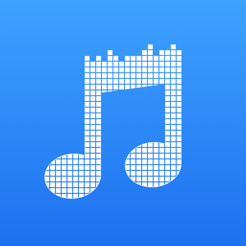 This is another application which has been considered one of the best music player app for iPhone by critics. The application is able to detect your gestures and work accordingly. The basic functions of this app can be enjoyed by users for no cost while it needs a subscription of $2.99 to gain access to online and local radio stations. Music can be browsed by playlists, albums, artists and radio stations apart from the pull to search feature. The now playing screen serves multi-purpose where you can share something, skip tracks or return to your collection just by moving the Now Playing music artwork around the screen. 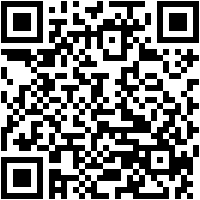 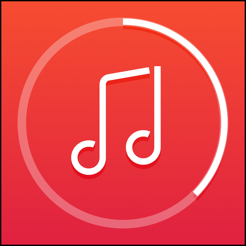 This music player has been placed at third place in this list of “Best music player for iPhone” but it is no less than any other app in the list. It can be considered as a common point between services such as Spotify, Deezer and Apple Music. It is unique in the sense that its interface is more of a social network for which you need to sign up.

The app seems more fun to the users as they are able to like, comment and share music. You can try creating a collaborative playlist with your friends for which your friends will also have to sing up for the app . It might not seem much interesting but once you convince your friends to sign up, you will gradually start enjoying it more. The app has much to offer at no apparent cost thus making it one of the best iPhone music player. 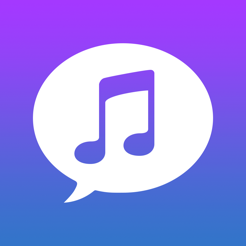 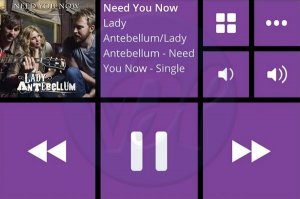 The application which claims itself to be entirely dedicated to drivers is one of the best iPhone music player. Drivers would require an AppRadio-compatible car stereo from Pioneer and then the app can be paired using the stereo cable, Bluetooth audio or AirPlay. You can enjoy more of the music you like to listen as the app tends to adapt to the kind of music you like. Although the app is meant for drivers but it is still worth a try and presently costing people $2.99 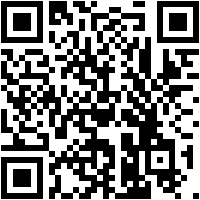 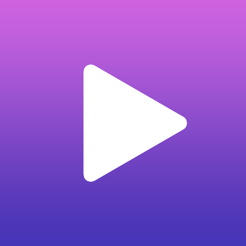 Another best music player for iPhone is Musixmatch which gained mass popularity as it possesses the feature of displaying the lyrics on the screen of the song being played. The app can help you to search a song with the help of lyrics, identify a song being played around and also lets you connect to Apple Music and Spotify. It’s can work as a powerful search engine too if you want to look for the lyrics of some song which is not even present in your library. All these features made this app worth a mention in the list of “Best music player for iPhone”. 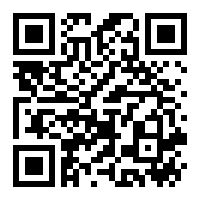 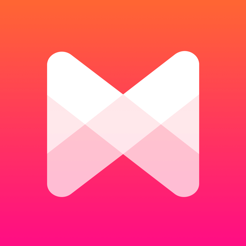