Linux is evolving and getting closer and closer to windows and mac regarding functionality and user interface. There are many Linux distributions available for users to download which are quite excellent and beautiful. For some people, Linux may be a tricky operating system to use but its the best Operating system regarding security and firewall. 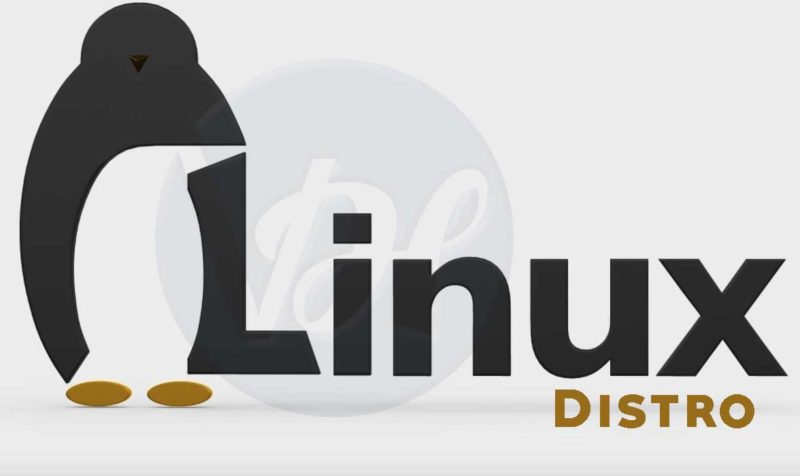 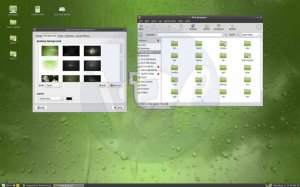 Linux Mint provides a modern vibe to the user interface which people like very much. If you’re coming from windows or mac os (obviously)then you will love the features and resemblance of this Linux distro. For some reason, if you need to install Linux but still want the windows vibe to it, then Mint is the best Linux os for you. 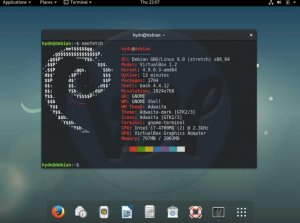 Debian is probably the oldest Linux distributions of to come out, and it has become the base for many other distributions that are famous today including ubuntu as well. This Linux distro is compact and sleek; it only ships with minimal free software and drivers.

Debian is low in memory. However, the installation procedure is a little bit complex. It is based on GNOME, KDE, XFCE. LXDE environments.

Our good old kind of Linux distros available in 2021. First of all its super easy to use and made entirely for the sole purpose of making Linux os user-friendly. It comes with complete hardware integration and some basic applications to get your work done.

If you’re afraid of using the terminal for every little work, then Ubuntu is the best replacement for windows.  It also has a big community which will help you if you’re stuck somewhere. It runs on low memory and runs on unity environment and based on Debian as we talked before. 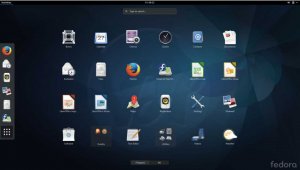 Fedora is another Linux distro of 2021 based on red hat. It designed to make things easier by coming with powerful software out of the box. Also, it was one of the first Linux distributions which introduced with both Wayland and SystemD.

Its uses a medium level of memory and based on Red hat and running on desktop environments like GNOME, KDE etc.

Its another Linux OS based on Ubuntu or Debian, whatever you like to call it. It feels similar to Windows an Mac OS in terms of visual aesthetics and comes with theme support. So the user can switch between windows and mac os themes whenever he/she likes.

It comes with a powerful set of applications to get you the job is done which includes, office suite, graphics, audio video player, maps, pdf reader, etc. In spite of being so fancy and a lot of animations visuals, it used very less memory and based on GNOME, LXDE environments. 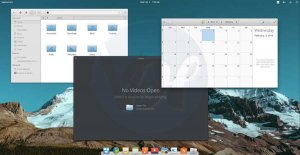 Elementary is a lightweight yet sturdy and soon to be titled as best Linux distro. It fully protects your privacy, lightweight on memory and can even run on old pc.On top of that, it comes with a beautiful, elegant user interface.

Elementary os is based on Ubuntu with Pantheon environment. 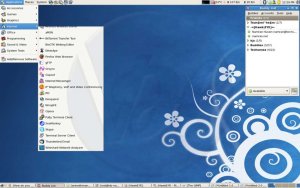 You might have heard of it somewhere or another. Itsa minimal Linux distribution based on red hat. Its pretty straightforward terms of user interface, nothing fancy but powerful.

Its low on memory but difficult to use for an average user. Its based on Redhat and runs on GNOME, KDE environment.

It brings us to the end of the list, let us know according to you, which Linux distro can be awarded best Linux os award in the comments below. Also, don’t forget to share this article with your geeky friends.