For Most of the People, Flash Games are just a passing distraction to fill the hours between the lunch and the home time. But, for some other people, flash games are a source of entertainment, and they are very passionate to play and beat their last high score. So, only for those people, we just made a list of the best flash games in no particular order. From the simple animal cruelty to the most complex puzzles and these puzzles will entertain you all the time. Here is the list of best flash games of 2020to play and pass the time. 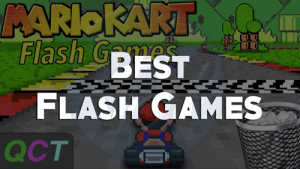 Indestructo Tank is a flash game in which you have to drive a tank and defend it from the enemies. Once the enemies start attacking the tank, the tank will be blasted into the sky, and you can destroy the helicopters and airplanes. The more planes you destroy, the more points you will earn. But, always keep in mind to reach the minimum experience level before the fuel ends. 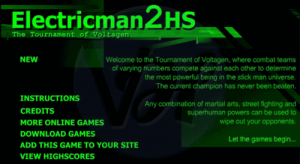 Electricman2HS is an addictive and one of the best flash games of 2020. Basically, In this game, you have to fight with the other players to score as much as possible. You just have to use the kicks, punches and other defensive material to defend yourself and attack the other players. You can also use the other movements such as slow-motion attack to defeat the other players. 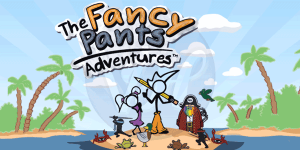 The Fancy Pants Adventure is another best flash game. Basically, In this game, you just have to fight the monsters and collect the gold and other treasures to score as much as possible. There are many levels available to play and complete. Once you start playing this game, I can guarantee that you will be addicted to it. 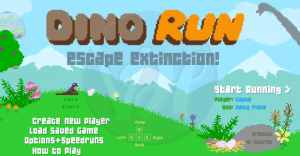 Dino Run is the most addictive and one of the best flash games of 2020. Basically, In this game, you have to act like a dinosaur. You just have to cross the obstacles, avoid the other dinosaurs and just complete the levels. But keep in mind that many other dinosaurs are also trying to escape. Just keep running and escape the world full of meteors.

Ever wanted to fly around like a spider-man? If yes, then with this little flash game, you can get close to it. You just have to use the mouse to shoot the wires and just prevent the guy from falling. If the guy falls, the game will be over. The main objective is to go as far as possible in this game. 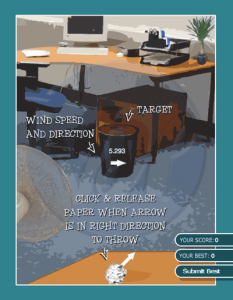 Throw Game is a traditional and one the best flash games of 2020. Basically, in this game, you just have to throw a ball of paper in the dustbin. You just have to follow the arrow to throw the ball. But keep in mind, there is always a bit of wind that makes the levels more difficult. The main objective is to hit the bin as many times possible. 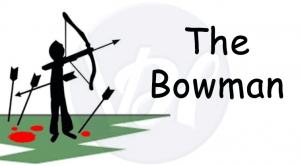 Bowman is another fun and one of the best and top flash games. Basically, in the Bowman game, you are an archer, and there is no target. Instead of this you just have to shoot the arrows directly at the other opponents. The best thing is that it can be played against both the human players and the computer. If you play the game against the human players, then you both attack each other one by one.

That’s it! These are the best flash games of 2020 that you can play to entertain yourself in the spare time. I hope the post may help you to find the best flash games. If you like our post, the just share this amazing list with your friends, family, and relatives. If you feel that any other flash game deserves our list, then feel free to communicate with us through the comment box.