Android is one of the best and famous mobile-oriented operating systems by far. But in spite of that hackers and malware scripters will always find a way to enter inside your phone and potentially steal valuable data. These attacks of mobile malware and virus are increasing day by day with the enhancements of android. 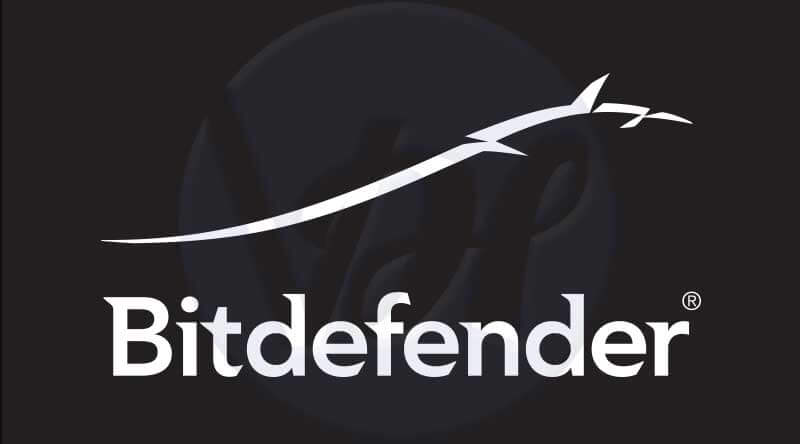 Bitdefender is a well-known name when it comes to pc security. It has a powerful virus database which will protect you from any potential threats. Recently with the announcement of the dedicated Android app, this service is not available on your devices. The best part about it is that it doesn’t run in background saving important CPU power, ram and battery. But at the same time, it means that you have to run a custom scan once a month to check if everything is all right.

Bitdefender is, however, a free best android antivirus app but if you wish to use some premium features with extra protection, you can sign up for a 14-day trial free of cost.

Avira is a well knows name in the antivirus industry and now it has launched its Android app for the same. It also comes with a VPN. It also has hidden features like finding the device, wipes important data, or encrypts data if the phone gets stolen thus protecting your private data from going into the wrong hands. That’s why it’s the best android antivirus package.

ESET Mobile Security is a winner of AV-Test, which is conducted by an independent antivirus testing company. It has been awarded the best mobile antivirus for its seamless protection services. It includes a powerful antivirus database, a dedicated real-time scanner, and prevents malicious and phishing websites to load. This app is lightweight, so you don’t have to worry about excessive battery drainage.

McAfee has been around for quite a while, and it is doing a great job protecting pc and mobile users from harmful virus and malware. It comes with a virus scanner and free features which will allow you to track a lost device and encrypt them in necessary and take a picture of the thief remotely on the web. It can also scan bogus app and check whether if they are leaking sensitive data and can lock them if you wish to. 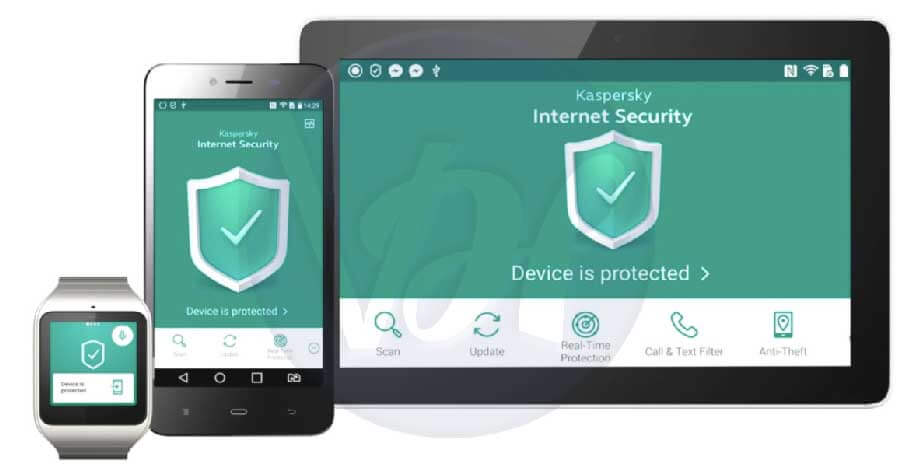 Kaspersky Labs has an excellent reputation with other antivirus companies. The free version fo Kaspersky antivirus comes with some unique and impressive features which are fast and efficient of picking up and destroying malware. It scored 99.9% with the latest AV-Test trials in November last year. It will also help to block any suspicious malware-infected app or a webpage, preventing data leakage and private information stealing. If you’re looking for best android antivirus, then your search is over here.

So this is the end of best android antivirus list, we hope you have decided to choose one of them. And if you think we missed some important title, then let us know in comments below, and we will add the same. Share this articles with your friends and save them from any future virus and malware threats.