Netflix offers a wide range of anime series: some great while the others are not so good. So, In this case, it becomes difficult to decide which anime series you would choose. But, you don’t need to worry about this because we’ve featured a list of some best anime on Netflix which you would love to watch. Therefore, here is the list of those best anime series available on Netflix:

Death Note is a Japanese anime series directed and illustrated by Takeshi Obata. Basically, In this, a high school boy comes into the possession of a mysterious book, and he finds that the book can kill anybody whose name he enters in it. After that, the lead boy started a campaign to cleanse the world of its criminals. As a result, all the criminals started opposing him. Besides that, he also has to prevent the bright detective determined to stop him. All this, plus beautiful direction, dialogues, and plot, made the Death Note to stand first on our list. 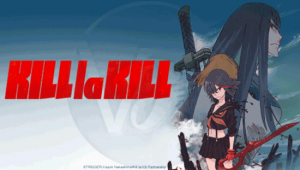 Kill la Kill is another one best anime series produced by studio trigger, one of the biggest production houses in Japan. The story follows a girl named as Ryuko who searches for information about her father’s strange death. Her journey starts from a high school that is run by a council whose uniform gave her supernatural powers and weapons which was used by her to kill enemies. Ryuko beats everyone who might come in her way as she looks for the answers to her father’s mysterious death. 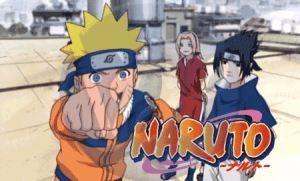 Naruto is one of the best anime on Netflix which was directed and illustrated by Masashi Kishimoto. The anime story follows a boy known as Naruto, who searches for recognition and dreams about becoming the Hokage, the leader of the village. The story has been divided into parts. The first set in naruto’s pre-teenage and the other in his teenage. In short, it is the best anime series available on Netflix with loads of action, comedy and a positive messaging of hard work, determination, and community. 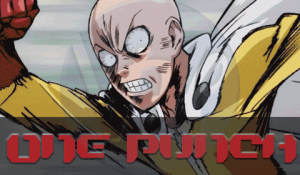 One Punch is an ongoing anime series created by ONE which was started his publication in 2009. After the release, the one punch anime series went viral and received over 7.3 million hits in June 2012. The story begins with a one punch superhero who looks forward to finding someone to challenge him. The one punch man can take out any enemy with just a single punch, and that’s the thing which makes it different from other superhero shows. In short, One Punch anime is the best action-parody for all the Superman lovers. 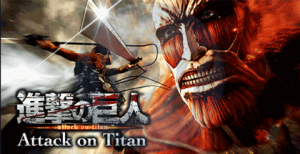 The attack on Titan is another best anime series directed and illustrated by Hajime Isayama. The story begins with a mystery in which the titan has been surrounded by the walls and gigantic humanoids that eats humans without any reason. The story centers on the Eren Yeager who joined the army to fight with the giants after their hometown is invaded and his mother was eaten. Now, the Eren decided to take revenge of his mother’s death. So, he started his journey to defeat the giants and forfeit their city.