Do you love to watch anime shows & want to know which ones are the best,? If yes, then you are on the right page where you will learn about the best anime series ever made. The blank work “Anime” simply means animation in which there are lots of stories available. 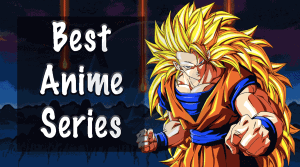 And, with hundreds of anime series releasing every year, it’s a difficult task to choose the best anime that’s worth your time. Keeping in view this point, we’ve created a list of some best anime series of all time: 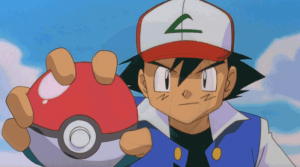 Pokemon is the best action-adventure anime in which the story revolves around a pokemon trainer “Ash Ketchum” and his friends. On the first day, he has got a Pokemon called “Pikachu” and that’s the point where he dreamt of becoming a pokemon master. Along the way, Ash meet with a lot of new friends and enemies who stops him from becoming a pokemon master. So, Ash and Pikachu both started to tackle every problem they face on the way to their success. 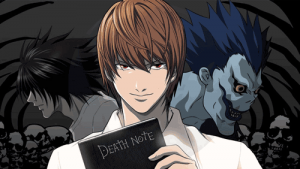 Death Note is another best anime series of 2020 which is written by Tsugumi Ohba and illustrated by Takeshi Obata. The story begins when the lead character “Light Yagami” found a book that possesses natural powers from a Ryuk that grants him the power to kill anyone by writing the person’s name in the book. After finding the book, Light Yagami decided to cleanse the world from the evil powers and create and rule a world of cleansed of evil. So, he called it the “the god of the new world” and started fighting with the evil to protect the citizens of the whole world. 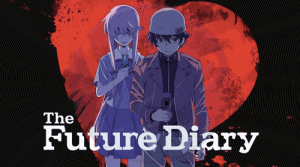 Future Diary is one of the top anime series of 2020 in which the story revolves around a 14-year-old girl who takes the pledge to become a God. The girl and his 14 friends transformed a phone into a “Future diary” that can predict future of up to 90 days. The main aim is to defeat the other diary holders and the last survivor will become the God. It seems interesting Na? It may, but watching it makes it even more interesting. So, what you are waiting for? Just go and watch it today. 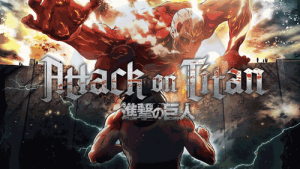 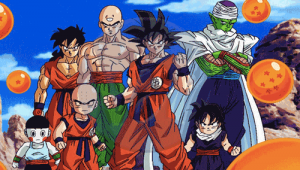 Dragon Ball is another best anime of 2020 that gained a lot of popularity over a small period of time. The story revolves around the adventures a martial art learner “Goku” who explores the world in search of 7 dragon balls. All these balls when combined together, can grant its user some powers and the user can wish anything. Along the way, Goku meets a lot of friends and enemy who are also in search of the seven dragon balls. He also fights with some villains who stops him from getting the seven balls.

That’s it! These are the best anime series of all time which you can watch right now. I personally love to watch all the anime series mentioned above. I hope this post helped you to find what you were looking for. If you liked this post, then share it with your friends because they too deserve these best anime series. Also, if you have any other anime series, then let me know in the comment section below.