MMORPG Games are one of the best games which everyone would love to play in spare time. While the MMORPG market hasn’t boomed yet, but still, there are some amazing titles which you would definitely love to play. These games are capable enough to satisfy the whim of the persons who love to live in a fiction world. Players compete with each other and the player who defeats other will be the winner of the game. 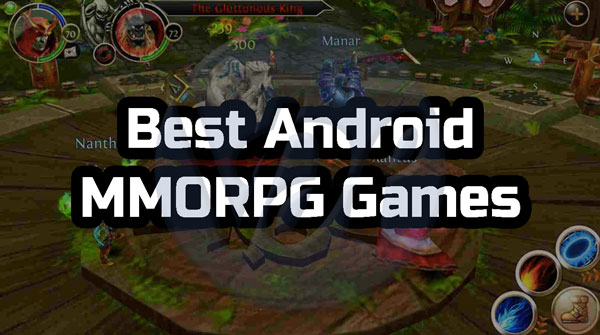 So, what are you waiting for? Let’s start exploring the best MMORPG games which you will definitely love to play in your spare time.

Adventure Quest is the best android MMORPG game which features a lot of advanced features. The best part is that it features a “cross-platform” option that allows you to play this game with multiple people on the same server. It is a part of the medieval fantasy world, in which the evil forces are trying to destroy the universe. It’s up to you to prevent this from happening. So, you will be able to complete various missions, get into antipathetic territories, and of course to fight with the evil powers.

Also Read: How to Play Android Games on PC 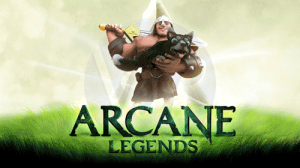 Arcane Legends is another best MMORPG for Android of 2021 where players join the forces and set off on a thrilling adventure. Similar to the Adventure Quest 3D, it also contains a PvP mode that allows you to play this game with your friends. The gameplay is simple, quick and easy to play. All you have to do is just go through the entire story completing quests and defeating monsters and then your character will gain a lot of experience, skills and special powers. 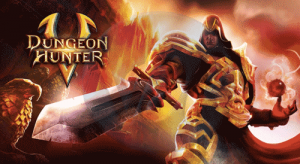 Dungeon Hunter is one of the best MMORPG games in which you have to travel through the world completing various missions and defeating monsters. Similar to most of the RPG games, you have to start the game with choosing a character that you want. There are five different characters are available in the game to choose from and each of them carries unusual special powers. Once you have the character chosen, then you have to begin the adventure. You can either play this game alone or choose to play it with your friends in the PvP mode. 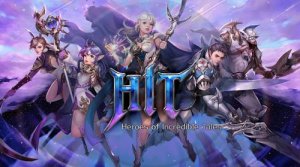 HIT is one more best android MMORPG series in which you have to choose your character and then engage with a new world full of demons and monsters. The gameplay is much similar to the other RPG games like God of war. The best part is that the missions are quite short as compared to the other games in the same genre. Aside from that, each level engages you into a new world and you have to fight with dozens of demons and their bosses too. You can also buy new weapons or choose to upgrade them for extra damage. 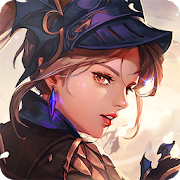 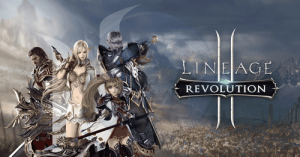 Lineage 2 is one of the best MMORPG for Android of 2021 in which you begin the battle by creating your own character. There are three different types of characters available and each of them has two distinct specializations. The gameplay is simple, easy and similar to most of the RPG games. Your main aim is to travel the world full of demons and battle with hundreds of enemies. In simple words, Lineage 2 is an outstanding MMORPG series featuring one of the most incredible PSW in current times. Guild Wars 2 is one of the best MMORPG games which are primarily designed for gamers who love to play unique games. Along with the unique gameplay, it has an adventurous storyline where you have to look for different elements. You have to choose from nine unique classes as well as five different races. Every single class has different elements and characters which gives you the ability to customize the game according to your requirements. Aside from that, the visuals and graphics are best in the entire game.

Runescape is another best MMORPG game in which you have to fight and compete with other players. It has started as a lightweight MMORPG game, but since 2001, it has improved their game so much that now it has been listed in our list of best MMORPG games. In this, you have to create your own character and complete quests of your own choice. The story revolves around an adventure where you have to hunt and defeat monsters. The more you defeat the monsters, the more you will be able to level up your character.

8. The Lord of the Rings

The Lord of Rings is an excellent MMORPG game of 2021 which doesn’t require any prior introduction. It has been developed by the J.R.R Tolkien and inspired from the movies like The Hobbit and Lord of Rings. If you ever desired to experience the world of Middle-Earth, then you should definitely try this game for once.

The story revolves around an adventurous world where to fight and defeat other monsters while helping the fellow players along the way.

WarFrame is one of the best MMORPG games where you have to act like a ninja and fight with the evil powers who want to conquer the world. It’s a 3rd player online game in which you have to partner up with some other players and complete different quests to win the race. You can also level up your ninja either using the points you won or using the real cash you have in your bank account. Along the way, you will find a bunch of armors, guns, swords and a lot of other weapons too. 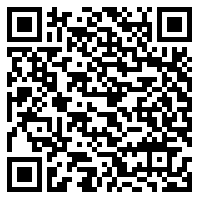 Age of Conan is another best MMORPG game of 2021 in which you have to choose a class and race where you fight and defeat monsters along with other players. This game has been inspired by a novel of the same title. You have to choose the path, quests, and races where you want to compete. Along the way, you will find a bunch of powerups which you can use to upgrade your character to make it even more powerful than before.

These are the best MMORPG games which you would love to play in your spare time. I hope this post will help you to find a better MMORPG title. If you enjoyed this post, then share it with your friends to let them know about these amazing gaming titles. Also, if you have played any other MMORPG game, then feel free to suggest it in the comment section below.