Whether you’ve bought a new 3DS console or you have owned one for a while, it’s never bad to expand your game library. But with so many titles available in the market, How do you choose? So, for that purpose, we’ve provided a list of best 3ds games for your handheld 3DS console. 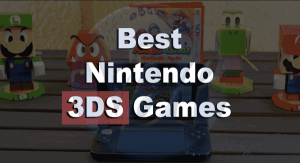 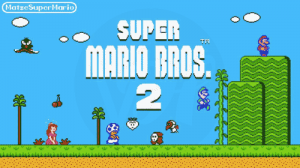 Super Mario is one of the best 3DS games since early 1980. The main goal is always the same – you just have to go throughout the levels by passing the obstacles and killing the enemies. Depending on the obstacle, you have to kill it or just jump on them. On the way to the levels, you will a lot of a lot of coins and special boxes in which you will find special powers that will make the player grow or launch fireballs. In Short, we can say that it’s the best Nintendo 3ds game available on various platforms. 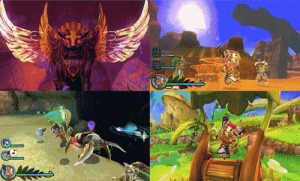 Ever Oasis is an adventure game in which you have to build a thriving oasis by completing missions in the desert. Also, Players can form a party of three members and they can fight with the enemies in a real-time combat mode. On the way to the adventure, you will discover various villages in which you have to uncover the hidden mystery. Members of other villages who are also the players of the game can help you to discover new villages and exploring materials.  In Short, Ever Oasis is one of the best Nintendo 3ds games developed and published by Nintendo 3DS for the 3DS gaming console. 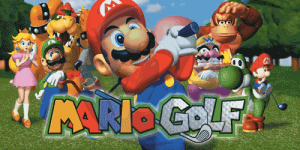 Mario Golf is a sports game developed by Camelot software and published by the Nintendo for 3DS gaming consoles. In this game, you can play as a variety of character available in this game such as Mario, Luigi, Yoshi etc. Also, there are some new characters available in this game which were specially designed by Camelot software limited. Additionally, there are a variety of gameplay modes including the ring shot, mini golf, speed golf etc. In Short, it’s one of the best 3ds game that is easy to play and simple in appearance. 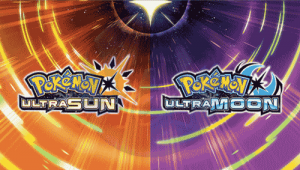 Pokemon Ultra Sun & Ultra Moon is a role-playing game developed by Pokemon company and distributed by Nintendo 3DS. Basically, In this game, you have to travel to new locations and meet the seventh generation Pokemon. Now, the game also has the dark new dimension for the players to explore new legendary Pokemon to catch and a new evil to face. There are three modes available in this game which allow the players to surf, capture pictures and travel. In Short, it’s another best Nintendo 3ds game you must try out today! 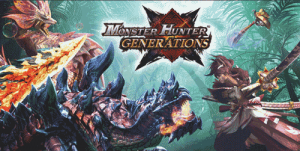 Monster Hunter Generations is an action-adventure game that was developed and distributed by Capcom for Nintendo 3DS. In this game, players assume the role of a hunter and they have to kill various dangerous creatures. The hunter abilities are determined by the protection or armor that they wear. There are different types of weapons available in this game such as hammers, bows, guns etc. Each weapon has its own set of abilities and moves that can be used while in a field. In Short, it’s one of the best Nintendo 3ds games that you must have on your 3DS gaming console.

That’s it! Above are the best 3ds games that you must try out today on your Nintendo 3ds gaming console. I hope this post helped you to find the best 3ds game that you will love. Also, If you have any other game which deserves our list, then feel free to connect with us through the comment section below.