Confused to choose between Avira or Avast? If yes, then your search will end here. Today In this post, we are going to compare the features of both the security software to help you decide which one software is best for you. Also, picking the right security software is an important thing, especially when you’re doing something confidential on your computer. So, without further discussion, let’s move to the point directly: 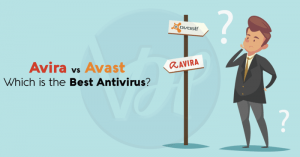 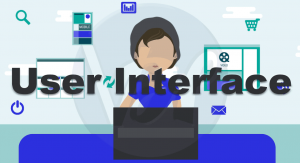 Although both the software provides the same interface with their pay for counterparts, this doesn’t mean that the users are receiving a well laid out interface.

Avira offers a clean and simple interface which ensures all the 7 scans made through one single click. Also, the interface looks slightly outdated when used on Windows 7 and does not provide a visually attractive experience to the users.

Also Read:- iPhone 6 vs 6s: What are the Differences

Whereas the Avast has been redesigned in 2019 and it looks so much better than the old one. Although it the interface is much nicer, it definitely not so good in terms of experience. It contains some kind of call-to-action buttons which interprets the users to perform a quick scan of their computer.

Verdict: Avira wins this category with a powerful, clean and nice interface which doesn’t interpret the user experience. 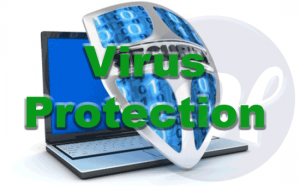 However, both the security software provides adequate virus protection to your computer, but it seems that the Avira lacks the ability to detect some of the complex malware which can cause extreme threats to your computer. Some reports have stated that the Avast detects 22% more complex threats as compared to Avira, which is far below the 92% of other security products like Norton Internet Security.

Moreover, the Avast has set itself away from Avira because of some new features like Deepscreen. This feature allows the software to create a sandbox for the unknown files until it can determine whether the files are malicious or not. This is the feature which isn’t available in Avira.

Verdict: Above list of advanced features with the highest detection rate in the industry makes the Avast winner of this category.

Also Read:- Hulu Plus vs Netflix: Which One is Best For You 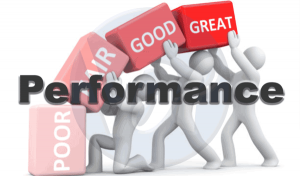 Both the Avira and Avast are extremely lightweight which means there will be no chance of system damage at all. In 2015, the Avast has reduced the size of its downloadable material through a stub installer, which ensures faster installation. Same as Avast, the Avira also contains a stub installer and can detect malware present on the computer even before installation.

In the performance category, the Avira fails because of one single reason, that there have been multiple reports of system crash after the installation of Avira. This is the only reason which makes the Avast again a winner of this category.

Avast vs Avira: Which One is Better for You?

Although Both the software provides better security options, how you should decide whether to choose the Avira or Avast. So, the best way to figure out which of software is best for you is to try them. Since both the security software are free, so you’re not risking that much. I hope this post helped you to make a better choice. If you found this post helpful, then don’t forget to share it with your friends, family and other people who are looking for the same.