Just like Anime shows, Anime games are one of the best ways to entertain ourselves. The best part about anime games is they let you experience the fun of playing your favorite anime character. Their never-ending story even adds a fun element to these anime games.

There are hundreds of anime games available on the internet, out of which only a few are worth giving your precious time. We’ve handpicked those best anime games for PS4 and listed them so that you don’t have to struggle to find the best PS4 anime games out there.

Dragon Ball Fighterz is one of the best PS4 anime games inspired by the popular Dragon Ballz anime series. Here, players can perform the role of their favorite characters. It has an extensive list of different Dragon Ballz characters to offer. 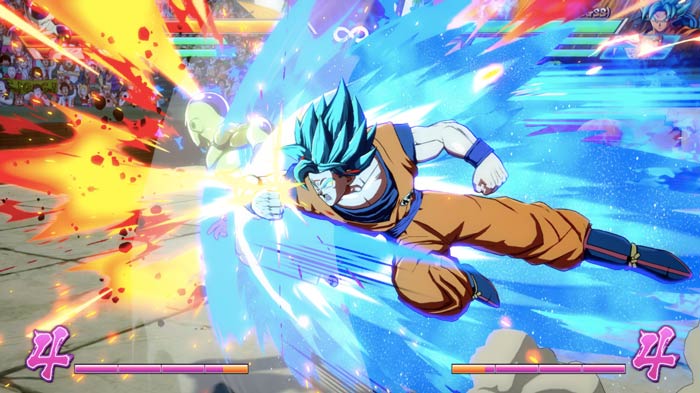 Players can make a choice among them before a battle starts. The game features different combat modes. Out of which, One vs One and three vs three are the most popular ones. You can indulge in combats either solely or team up with your friends to fight against your opponents.

Tales of Berseria is an action-adventure thriller wherein players step into the shoes of a badass female fighter who goes on a journey to take revenge for her brother’s murder. Along the way, players will come across several enemies to whom they need to defeat to progress further. 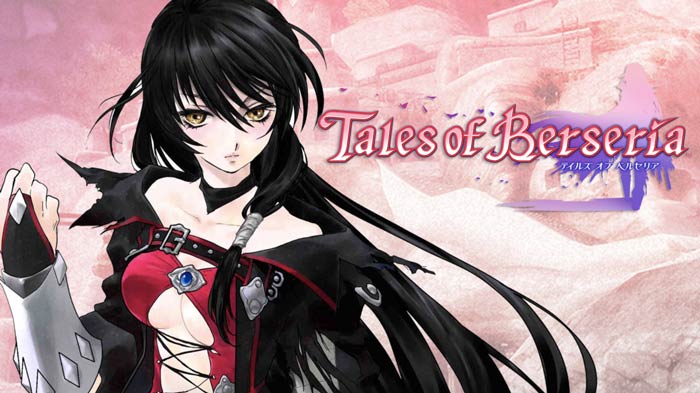 Each and every plot has a different challenge to offer. Players do possess a set of magical and physical abilities that they can use while fighting with their enemies. The game does feature a local multiplayer mode wherein players can join hands with their friends to travel across the different places of Berseria.

Kill LA Kill IF is one of the best anime games for PS4 in which players can perform the role of their favorite anime fighters. It was released back in 2019 by the team of A+ Games. There are over a dozen different original anime fighters available. 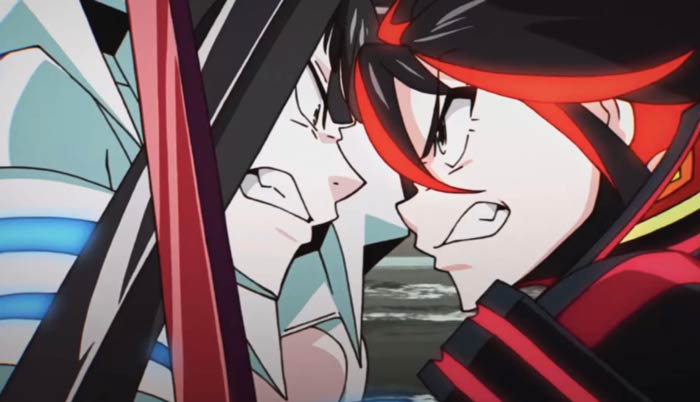 The best part is it lets you experience several scenes from its original manga series. Players can play it solely or enjoy it together with their friends. In the multiplayer mode, you can either fight against or in-collaboration with your friends.

One Piece: World Seeker is one of the best anime games for PS4 of 2020 out there. The gameplay revolves around the life of Monkey D. Luffy, a man who finds himself trapped on a prison island. Players have to step into the shoes of him and help him to escape out of the island. 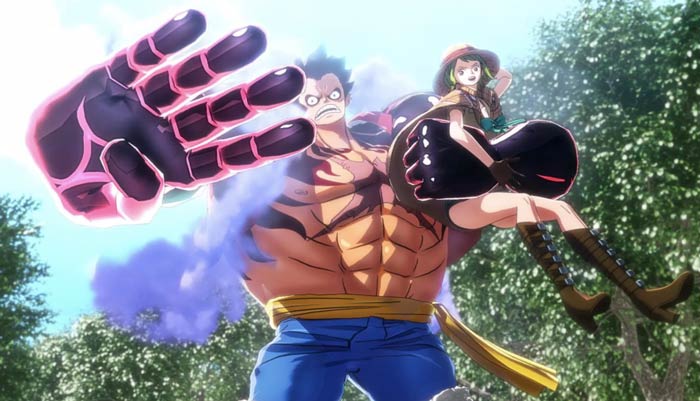 Along the way, players will come across several enemies to whom they need to defeat to advance through the story. To do so, Luffy has access to several weapons and launchers that can be used in difficult times. Players also receive rewards and coins along their way which they can use to upgrade their weapons.

Ni No Kuni 2: Revenant Kingdom is another gem among the best anime games for PS4 of 2020. The gameplay takes place in an open world environment wherein players have to travel across different locations to complete quests. Each quest comes with certain objectives which players can accomplish to receive rewards. 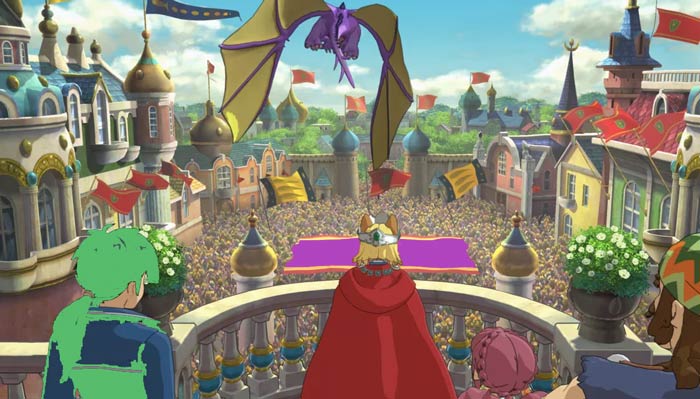 That’s it! These were the best anime games for PS4 which you can play to keep you entertained. I hope you found our list useful, If you liked it, then do share it with your friends to let them know about these amazing gaming titles. Also, if you know about any other similar anime game, then do let us know in the comment section below.