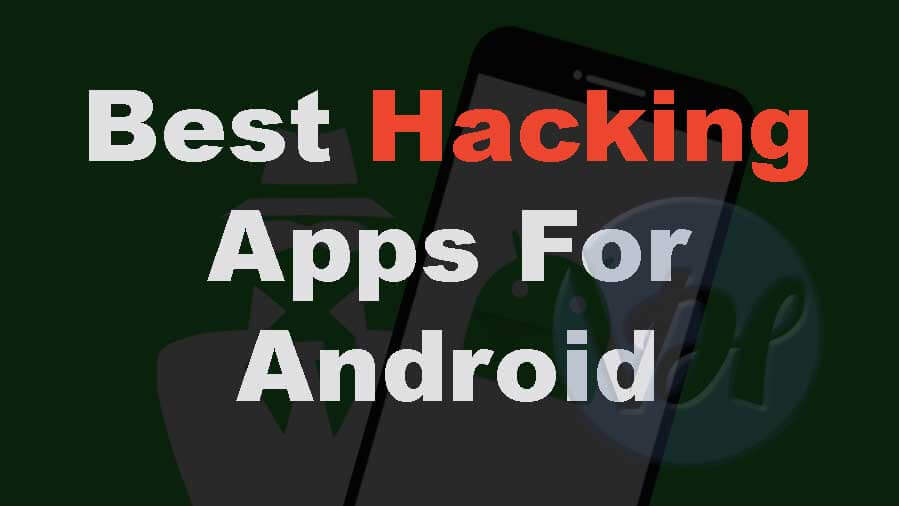 These apps can be used by tech enthusiasts for security purposes and also by ethical hackers. Many of peoples still don’t know about such best android hacking apps because these are not available on play store.

But you can get these from the internet. We have described the seven best Android Hacking Apps. The list includes some of the best wifi and phone hacking apps. 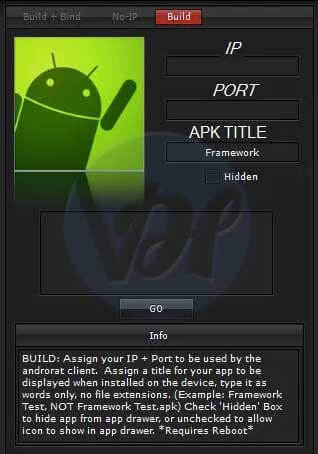 Andro Rat is the best android hacking app. It is one of the oldest apps. With AndroRat, you can access another system via remote connection from your Android phone. You can even use this app to access other laptops and smartphone.

However, this is illegal as they may perform unlawful activities. It is based on a client/ server application. AndroRat allows you to prompt server connection with just a call or SMS.

It is useful for collecting data like call logs, location, SMS, contacts, etc. You can also remotely monitor other devices like clicking pictures from the camera, sending a text message, etc.

Also Read:- How to Download Paid Apps for Free on Android 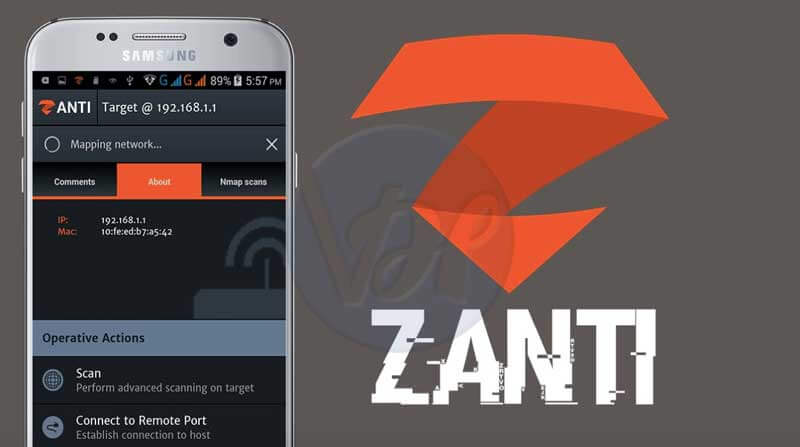 Zanti is developed by Zimperium and one of the most used androids hacking application of 2020. It comes with a lot of tools. Mainly, it is used for security techniques.

But it can be used to perform illegal activities like cracking wifi. Zanti allows you to access the smartphones and devices that are connected to same wifi as you. It is like Backtrack of android. 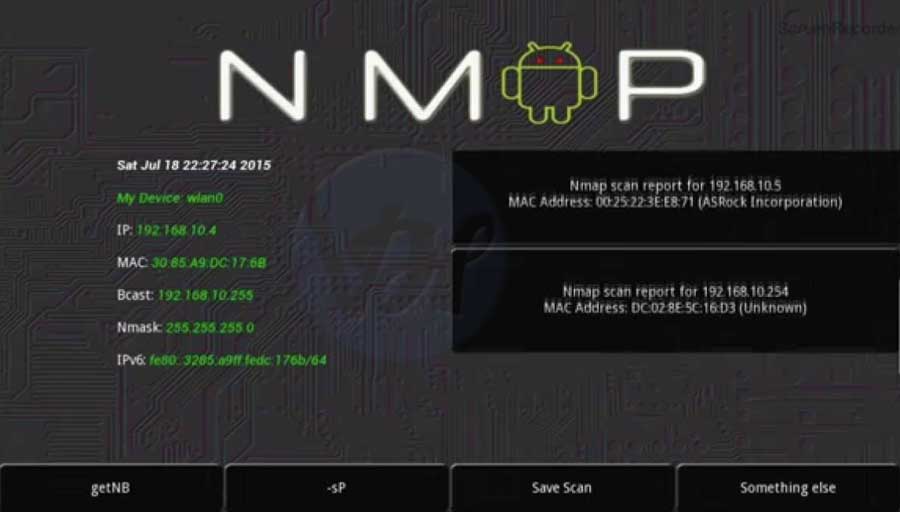 The full name of NMap is Network Map. It is also a top-rated scanning network for pc. It is also available for Android devices now. The best part of NMap is it works on both rooted and nonrooted devices.

It allows you to map a network and see information like who is connected, who is trying to connect. It’s the best android hacking App for beginners. 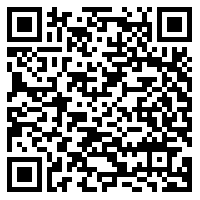 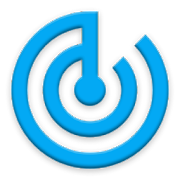 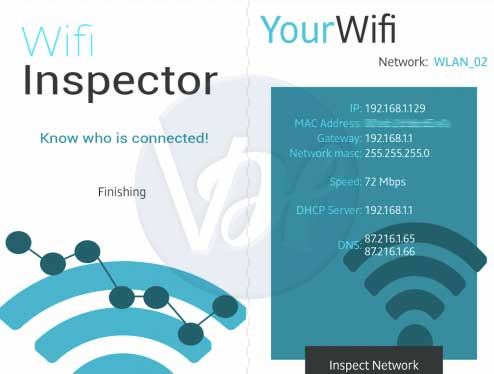 Apk Inspector is the different android hacking app of 2020. It is the most popular app in reverse engineering. With this, you can get any android app’s source code and do changes in it.

Then you can access all the features of any android app. You can take full control of any app using it. It works on rooted devices only. 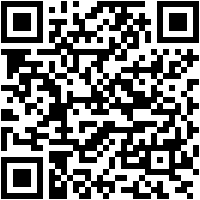 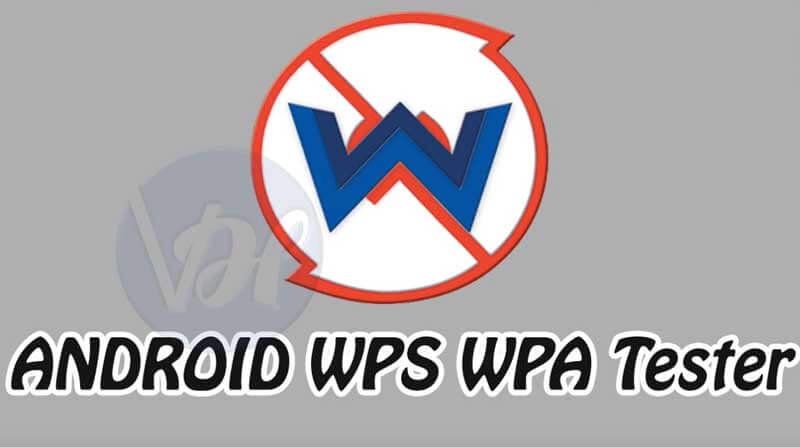 WPS WPA Tester is the best hacking application for hack wifi networks in 2020. You can view others wifi network password by using this app. If you want more apps like this than visit Best WiFI Hacking Apps For Android. 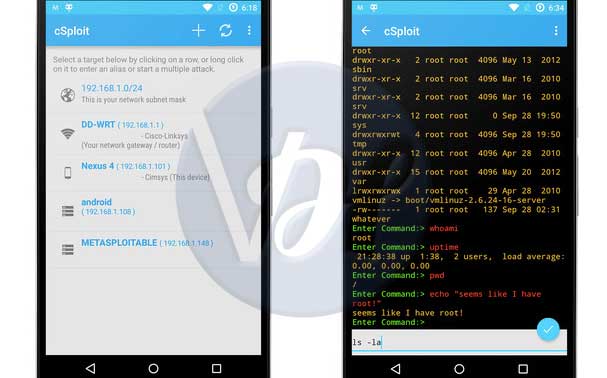 cSploit is the most advanced toolkit for Android security. According to the developers, cSploit is complete security software for any os. It allows you to calculate local hosts, and find out their vulnerabilities and leaks. You can also hack wifi networks using it.

Wifi kill is a hacking tool available for rooted devices. If a device is connected to your network, then you can easily disable its internet with Wi-fi kill.

It is simple to use the app so that newbies can also use it. As the name suggests, it kills the devices connected to your network. Download link is given below.

Hackode is another best hacking tool of 2020 that features a list of multiple hacking tools which you can use to test and penetrate a network. The app contains three built-in modes namely as Scanning, security feed, and Reconnaissance.

All of these modes can be used to perform hacking activities like SQL injection, Whois, Sniffing, Network penetration, etc.

Another useful hacking tool that has the ability to steal confidential information from a person’s computer. You can steal someone’s account passwords, important data and everything else stored in his computer.

All you have to do is just install this application on your device and connect it to the person’s computer whose information you want to steal.

FaceNiff is one of the best hacking tools which you can use to sniff your Wi-fi Network. By doing so, you can steal other people’s social media accounts.

This tool steals cookies whenever someone connects his device to your Wi-fi Network and then gives you unauthorized access to his social media accounts.

These were the seven best android hacking apps. After a lot of searching, we found the best hacking apps for you. If you are a beginner in IT field, you can make a start with them. Share your experience with these in comments below and don’t forget to share. 😀