Let’s face it; survival is super challenging in Ark: Survival Evolved. Though on the surface, this game may appear to be an easy-peasy survival simulator, in reality, it is not. Instead, Ark is a web of complicated systems as the players gather resources, breed, tame, build, and craft. 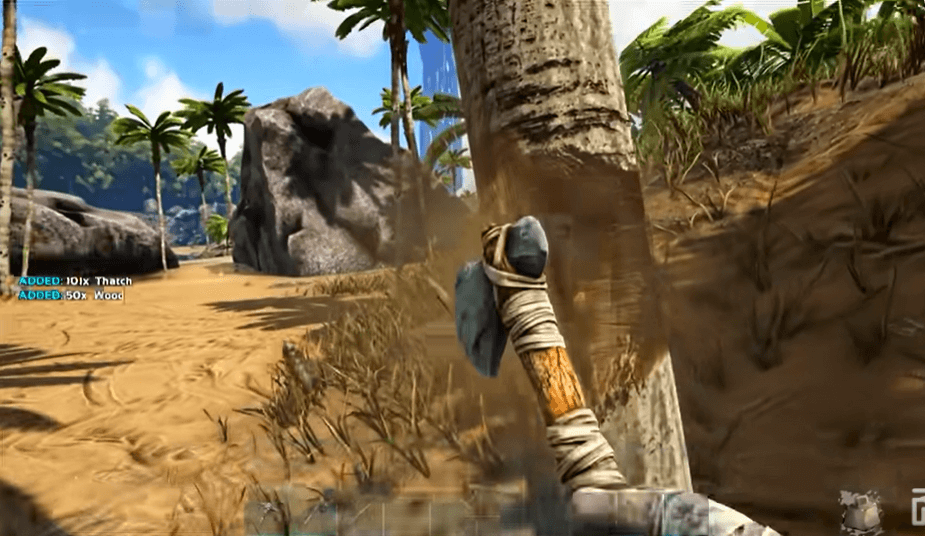 While you fight off the dinosaurs, you have to try your best to not succumb to the game’s elements. If you follow our tips, you are bound to have a multi-faceted experience with multiple things to do. Please have a look at our golden tips that will keep you alive.

The game’s most consuming aspect is breeding, and there is enough good reason for it. It is one of the best ways to get hold of the most powerful creatures and enhance their capabilities. As per some pro, Ark Survival Evolved Hacks breeding two heavy-duty creatures can give birth to offspring with two sets of superior statistics.

Later, these two offspring can be bred to make another more powerful offspring. The whole process is tedious, but it will be worth it in the long run. Players should never feel impelled to breed mass amounts of each creature in Ark. That is because choosing even a handful consumed a lot of hours.

Staying alive is the most critical aspect of any game of survival. So, is the case with Ark; thus, you have to muster resources to live. Some of the resources that you must acquire at the very start are stone and thatch.

You have to punch stones and trees by collecting them from the floor to get the thatch. The other vital resources to pick are fiber, flint, and wood. Hand harvesting will give you the thread you need some tools to get wood and flint.

3.  Learn to make use of Tame Groups

Many players may not know of a great tip, and that is utilizing the tame groups to direct and organize creatures. Within an open world, you can assign the animals to specific groups. This group will then obey distinctive whistles for the group and respond correctly.

You can later organize the creatures in teams to conduct activities. For instance, a player can defend Doedicurus by a Raptors’ Tame Group while collecting stone. Or, a bunch of wolves can sweep through a particular area and finish off all animals.

The player can have them back and send out the Hyenadons to collect all the meat. When you master using and organizing Tame Groups, your gameplay will undergo a dramatic change, moving forward, and trust us, it will be all for good.

Many games tutor players to balance up offense over defense. While this strategy may work in other games, it is no less than a handicap in the game of Ark. Whether you command an army of dinosaurs or smelt at a base, you must have the ideal defenses in order.

That means you have to defend dinosaurs, have turrets, traps, walls, and other actions. There are too many roaming dinosaurs and enemies in the world that can wipe you out. Thus, you must have multiple security levels that will act as an obstacle and present you with a chance to fight.

At the beginning of the game and into the game’s middle, you must avoid the water. From the petrifying open oceans to the tiny ponds, several threats like big prehistoric sharks and crocodiles can eviscerate before you know it.

You will earn Engram Points as you cross the levels in Ark. These points can be further utilized to unlock advanced crafting recipes. With these points, you will be able to improve your gear. We say prioritize the ones that are essential because you will not open them all.

A great idea to begin is by selecting the Campfire, Spear, and Hatchet. All these three together will let you live and make you stronger.

One of the most underrated items among Ark players is Cryopods. You can use them to store the dinosaurs, thus making them super easy to transport. Also, a dinosaur within a cryopod will receive experience passively. But, you have to be at level 52 to craft cryopods. Ensure that you are not carrying all dinos together because if you are, you risk losing them after death.

The best way of survival in the Ark world is to be a part of a tribe. Thus, join a tribe the sooner you can. Of course, you can also make your tribe but joining one is more manageable. We hope you liked our tips and if there is anything you would like us to share, please comment below.